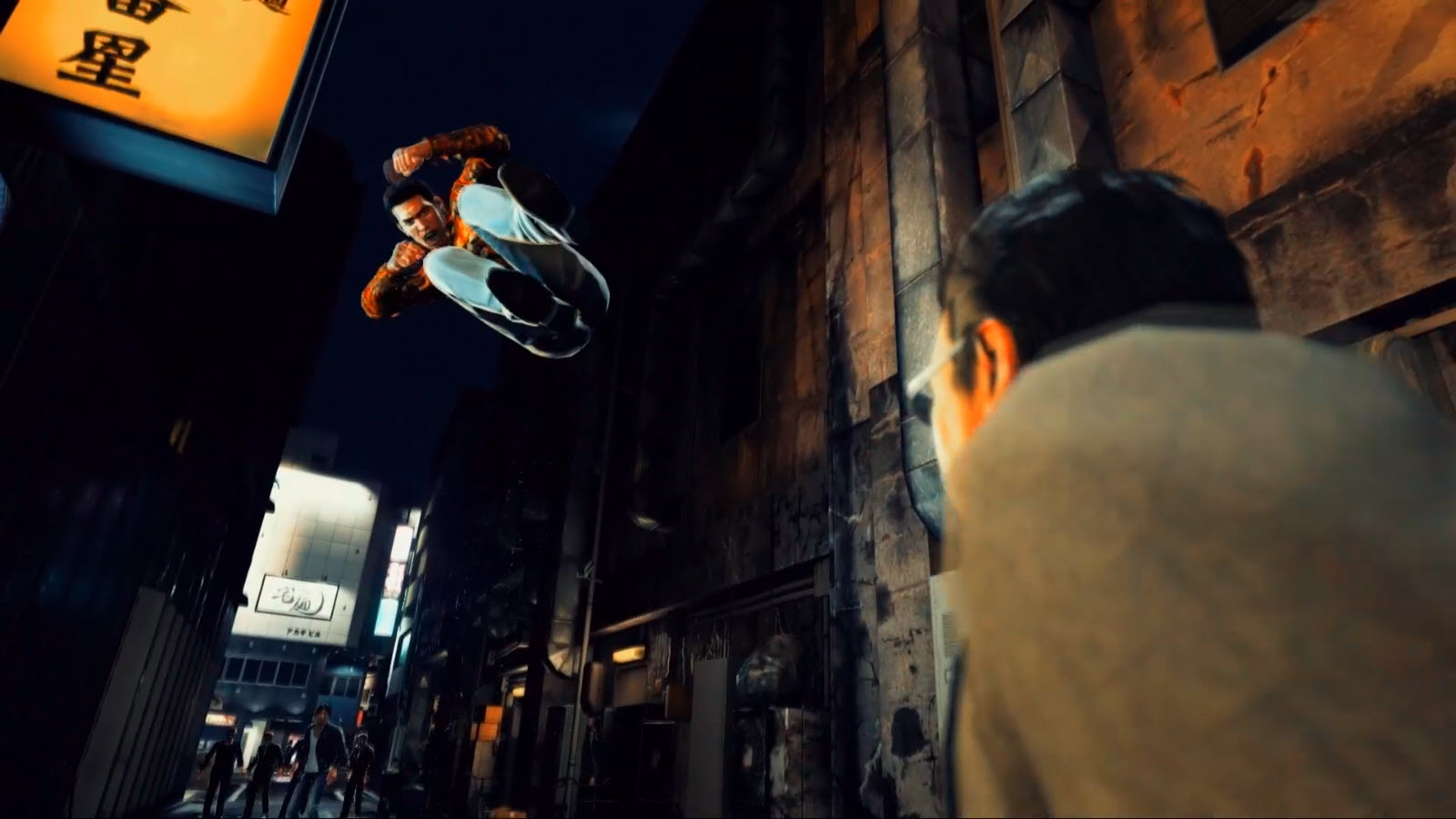 [Update: The main man behind Yakuza’s localization, Scott Strichart, confirmed on Twitter that Judgment will not only contain dual audio, but dual subtitles. What this means is that the English dub will have a set of subtitles specific to it and the Japanese audio will contain a translation more faithful to the original script. That sounds absolutely incredible.]

The teased Yakuza announcement for the Kinda Funny Games Showcase ended up being a release window and new trailer for the previously titled Project JUDGE. Now going by the name Judgment, the game will be heading West in summer 2019 complete with an English dub! It isn’t even a bad dub, either!

You can catch a glimpse of the new voice work in the trailer below, but I’m happy we’ll be playing it within the next few months. I could always go for another spin in Kamurocho and the recently released Japanese demo of Judgment was awesome, so I’m excited!