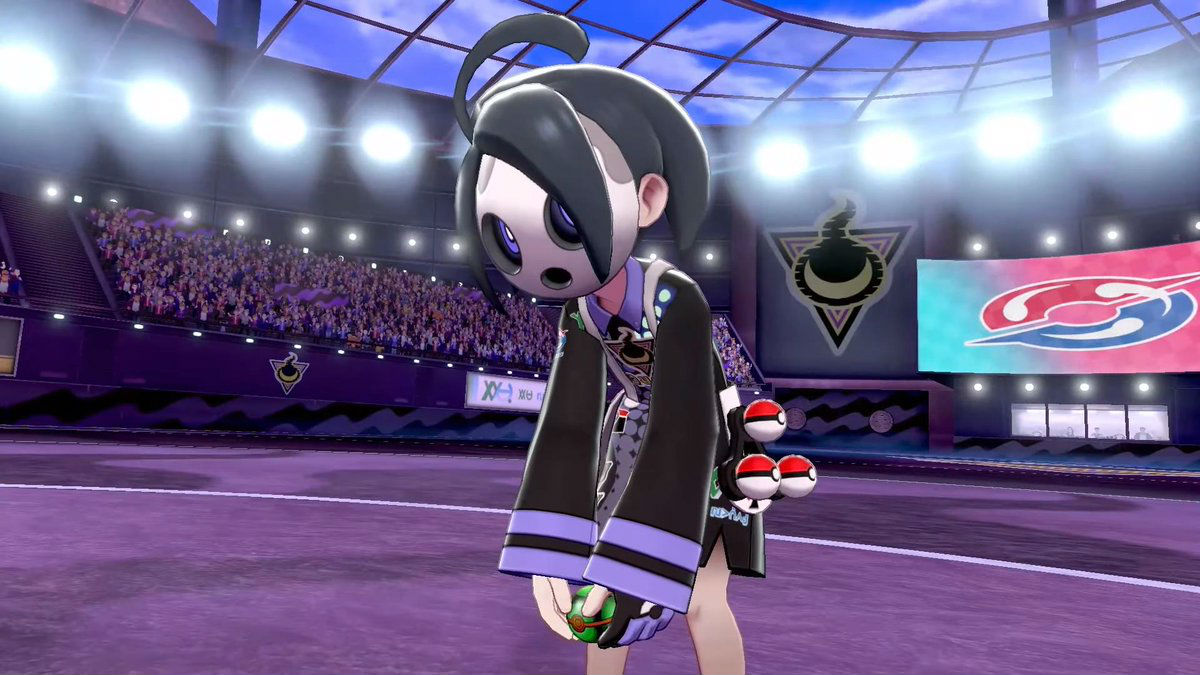 [Update: As a reminder, you have until 7PM ET today to register for the first online competition. Make sure you get on it!]

The season of Pokemon battling is upon us yet again, and this time it’ll be with a completely new meta now that a ton of creatures have been nixed from the game. Yep, Pokemon Sword & Shield is running a new online competition.

Signups began at the launch of the game and will run through Thursday, December 5 at 7PM ET. At that point you won’t be able to enter, and the competition will begin the next day on December 6, running through December 8 at 7PM ET. It’s a single battle format, with bans for Mew, Zamazenta and Zacian as well as “some other special Pokemon.”

Here’s the kicker: you need to register a team of three to six creatures, and they’ll automatically become level 50 for the bouts. Sometime after the event Game Freak will provide ranking results. And that’s it! Just register now and battle it out on those dates.

To do that, head to the menu in-game and into the VS portion, then select online competitions. You’re good!