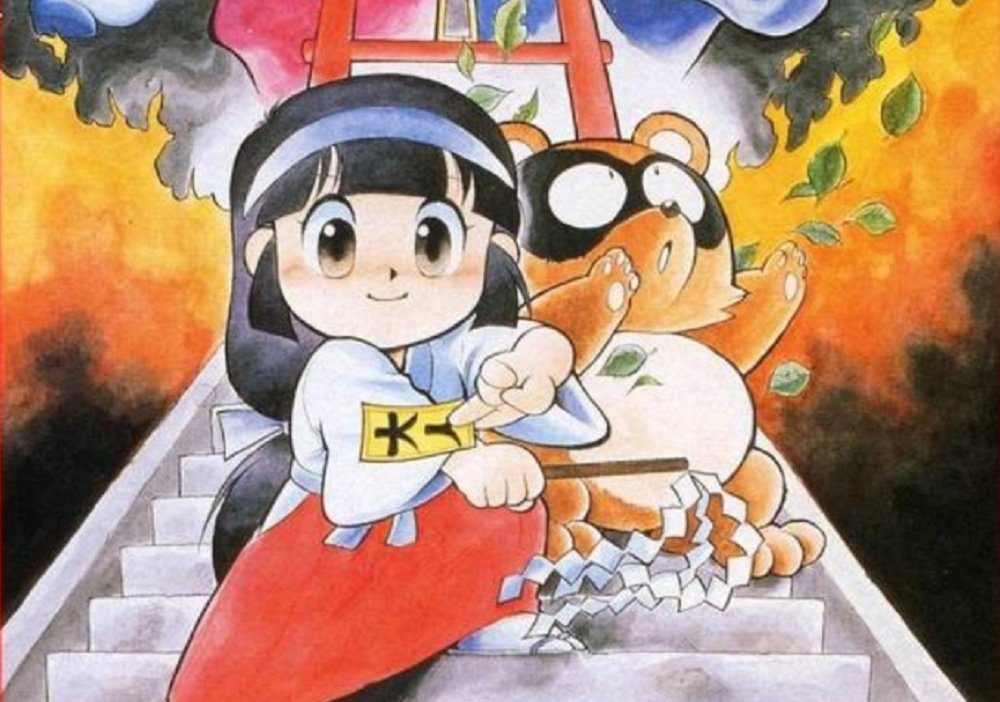 [Update: Taito has released the first trailer for KiKi KaiKai: Kuro Mantle no Nazo, which is tentatively titled Pocky & Rocky 2021 for its English localisation. You can check out the new trailer at the foot of the article. It looks pretty radical.]

Here’s a fun bit of news for retro gaming fans: Taito has announced that it is teaming with Natsume Atari to develop a brand new sequel in the KiKi KaiKai series, better known to western gaming fans as Pocky & Rocky.

As reported in this week’s issue of Famitsu, KiKi KaiKai: Kuro Mantle no Nazo will be a direct sequel to the action-packed top-down shooter KiKi KaiKai: Nazo no Kuro Mantle, which launched on the SNES way back in 1992. The new sequel will be developed by Tengo Project, who was previously responsible for the excellent remasters Wild Guns: Reloaded and Ninja Saviors: Return of the Warriors.

The new KiKi KaiKai is no mere remaster, however, promising to be a brand new adventure housed within a modern engine. Fear not, retro-fans, as Tengo Project has noted that it will feature a style reminiscent of the original 16-bit release, albeit with significant visual, audio, and gameplay improvements. If you want to get a taste for the franchise, then the original 1986 arcade version of KiKi Kai Kai is available on the Arcade Archives range.

KiKi KaiKai: Kuro Mantle no Nazo is currently in development for Nintendo Switch.