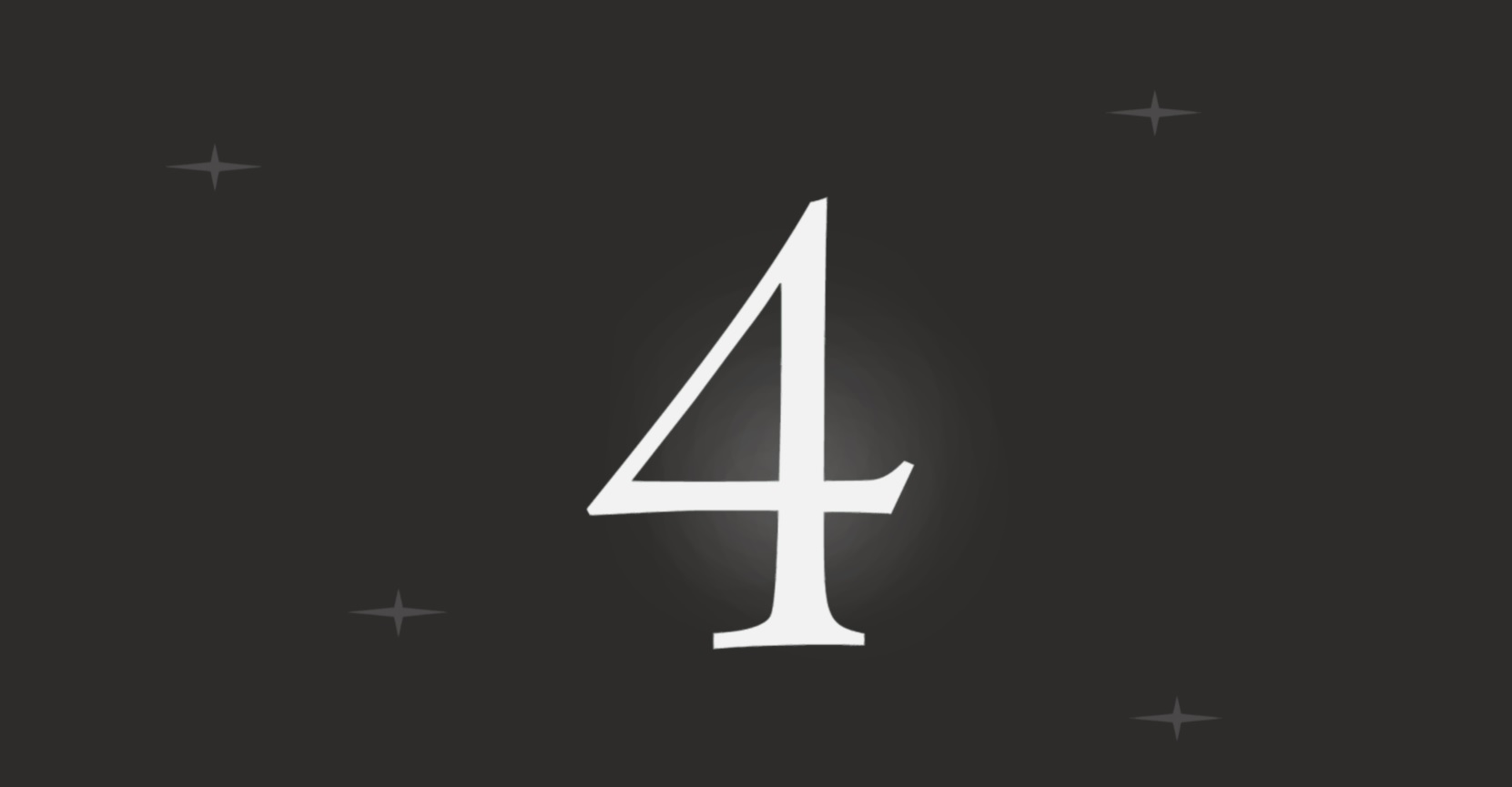 [Update: It looks like Platinum kicked off a Kickstarter for Wonderful 101 for the Switch, PC and PS4 platforms. It’s already funded for the Switch goal of $50,000! With $250,000 it’ll be greenlit for PC and at $500,000 it’ll come to PS4. The site now highlights “TW101R KS” text under one of the four stars, referring to the aforementioned Kickstarter.]

Right now Platinum Games is hard at work with Bayonetta 3, Babylon’s Fall, Granblue Fantasy: Relink (their previous involvement at least) and Lost Order (on top of a plenty of rumors for a Wonderful 101 revival on Switch) but there could be yet another project on the horizon thanks to a new teaser site.

So there isn’t much to go on, really. The site presents a mysterious “4” digit that occasionally flickers like an old timey television set, and the screen is adorned with the classic Platinum logo stars. There’s an option to swap between an English and Japanese language site, but the logo is still the same.

Assuming this is a game and not some sort of weird browser venture, there are very little “4s” that would make sense on a literal sequel plane. Bayonetta is currently on the third iteration, which is the farthest they’ve gone with an IP, but Viewtiful Joe (from their time at Clover) has had three iterations and an arena brawler spinoff.

Given that they’ve teased Okami in the past, some sort of Capcom partnership probably isn’t out of the question.