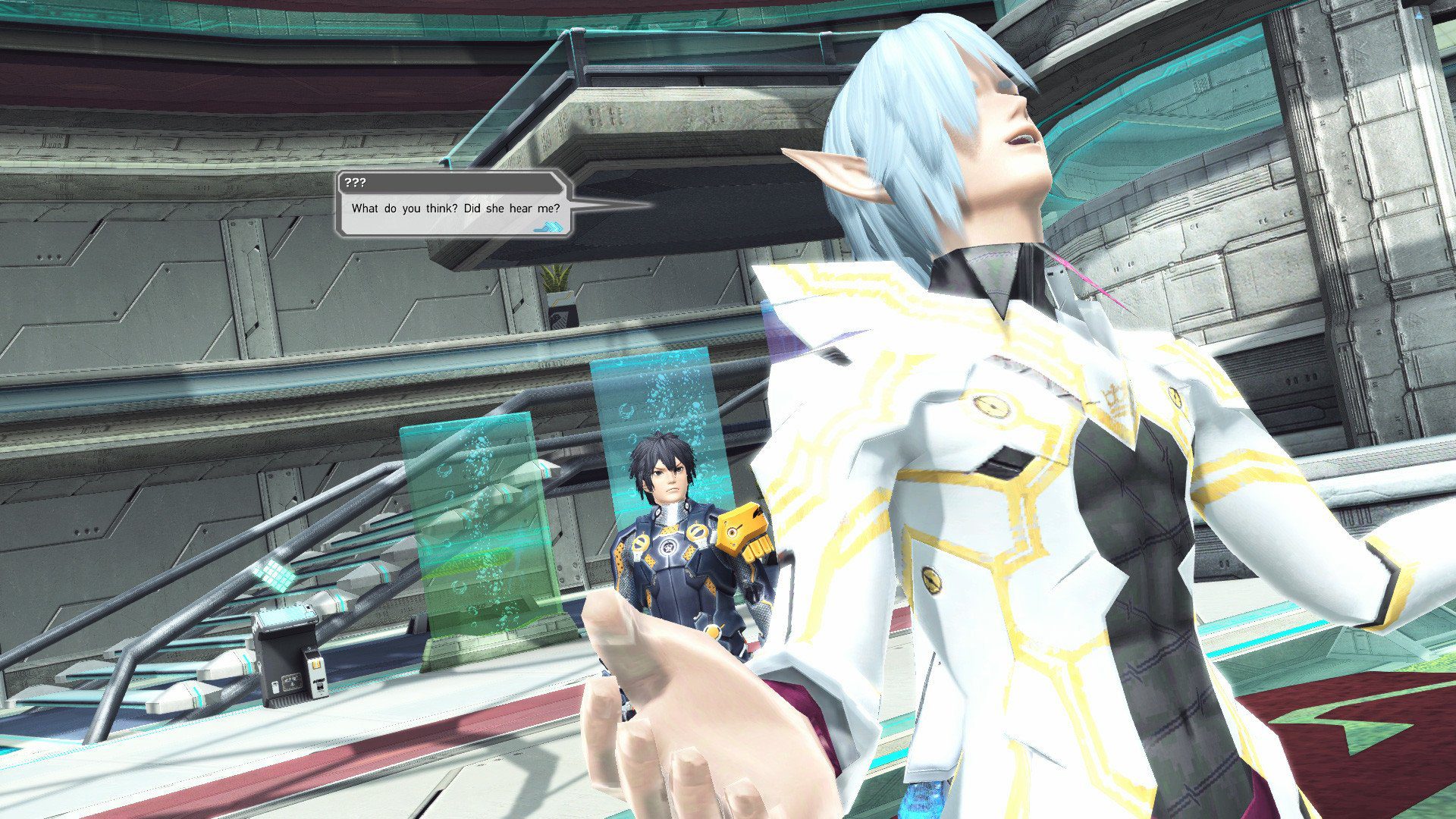 [Update: Sega has confirmed that PSO2 will arrive on Steam on August 5, which will allow you to link your existing account and cross-play with Windows/Xbox One users. On that same day, Episode 4 (a huge content update) will arrive on both PC and Xbox One. You can watch the trailer for that below.]

[Update #2: PSO2 is live on Steam right now. Note that there are very specific instructions for linking your account to Steam, so make sure you follow them closely.]

Phantasy Star Online 2 is finally out in the west…but it might not be on your choice of platform.

It hit the Xbox One this past April, with a PC release following in May. The thing is, that PC edition didn’t launch so swimmingly, most notably due to some issues with the Windows 10 launcher. While Sega has patched up some of those problems the experience isn’t silky smooth just yet: though Steam might be an option soon.

Wait, Steam?! Yes, it looks like Microsoft doesn’t have a Gollum-hold on the game for the foreseeable future, as a new listing for Phantasy Star Online 2 just popped up on Steam today. According to the page it’ll be out on August 5, which is much sooner than a lot of us probably anticipated. Yay for options!

This bodes well for the upcoming Phantasy Star Online 2: New Genesis project, which is also confirmed for PC on top of the Xbox family of consoles. While everyone feared that this entire western PSO2 umbrella would be forced into Windows 10, Steam is back on the menu.