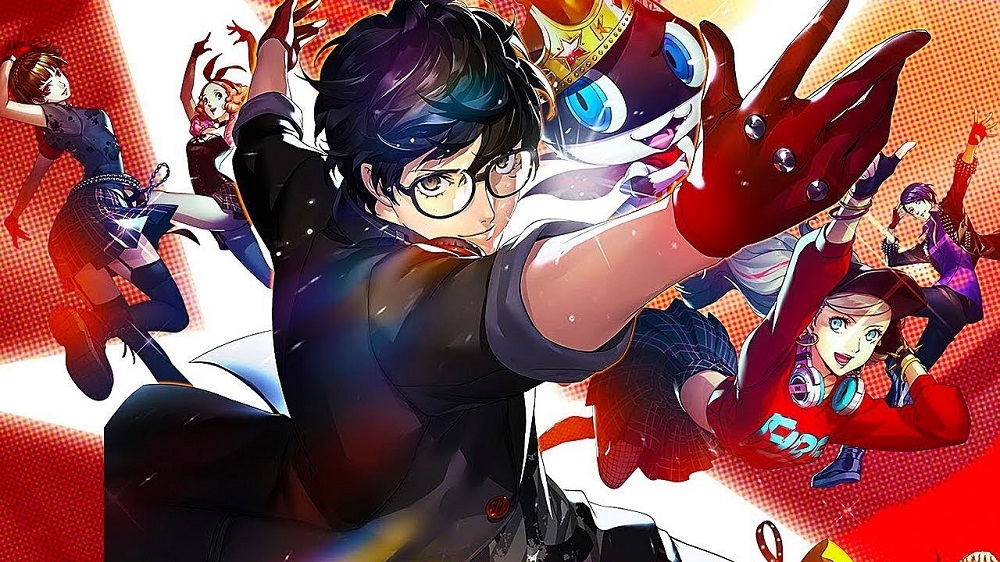 Atlus has announced that they will be streaming this week’s Persona music concert online, allowing fans who aren’t stationed in Japan the opportunity to check out the two-day live event, featuring a cavalcade of music from the JRPG series.

The splutteringly-titled Persona Super Live P-Sound Street 2019: Welcome to No. Q Theater! concerts take place tomorrow, April 24 and Thursday, April 25 at the Ryougoku Kokugikan in Tokyo. If the last show is anything to go by, it will feature artists performing music from the Persona titles to a jam-packed audience, accompanied by lots of glo-sticks and cosplaying dancers.

But if you can’t be there in the flesh, then take heart that both gigs will be made available to watch on Niconico and the official Persona Twitter. The streams begin around 19:30 JST on both days. That’s about 11:30 BST and a bleary-eyed 03:30 PT, so those of you in the states might want to hope for VOD.

It is also expected that, during these events, we will receive more news concerning the upcoming Persona 5: The Royal and Persona 5 S titles which have been teased within recent months.