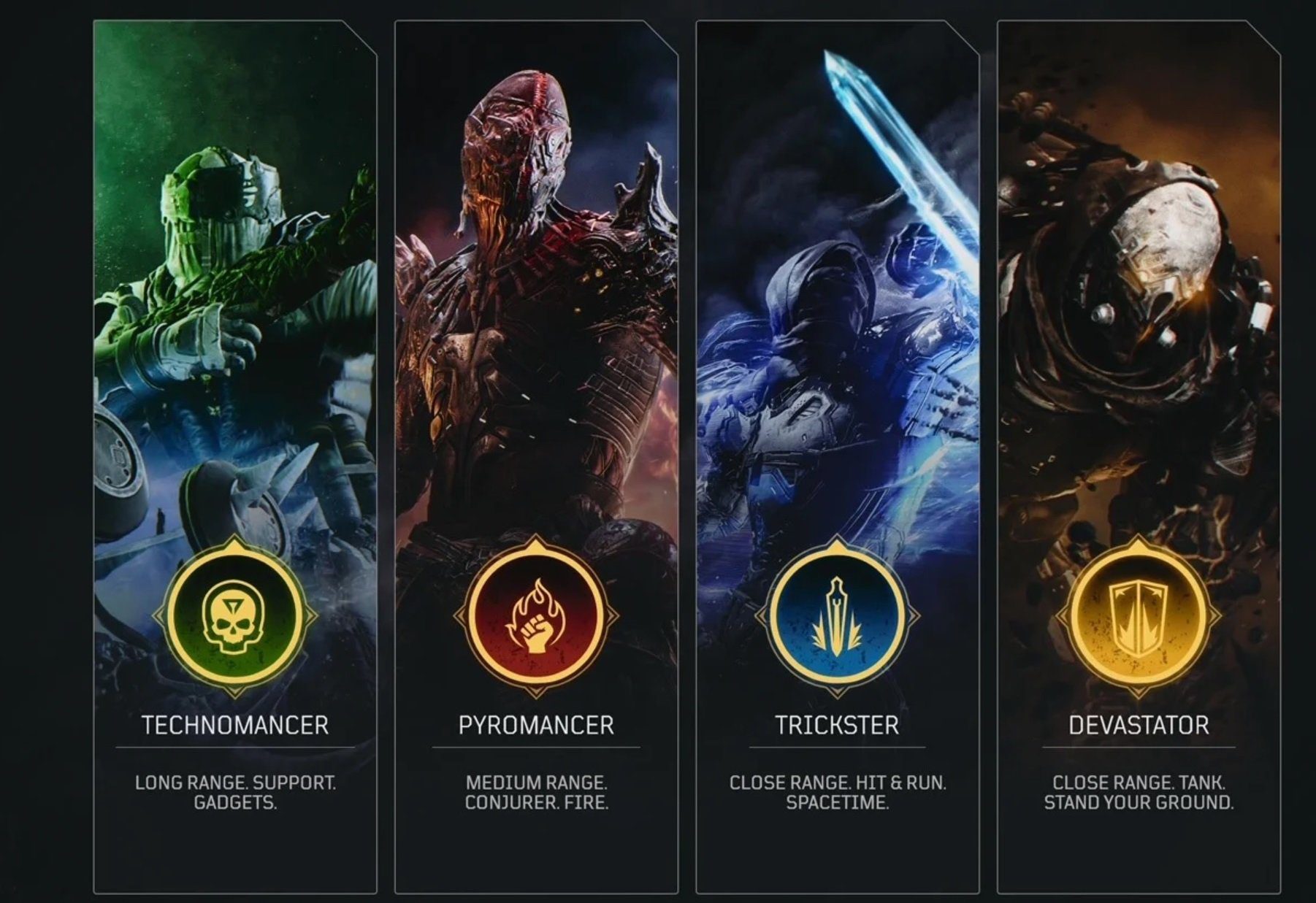 [Update: Confirmed! Microsoft announced it this morning. It will be added to the service on April 1 for consoles and android phones/tablets.]

For a lot of folks, it’s a way to economically enjoy stuff while it’s relevant, but it also helps contribute to a healthy online scene for multiplayer romps. Outriders, a new IP, could benefit from both of these perks.

That’s why people are so excited that it might hit the Xbox Game Pass line, based on a cryptic tweet that shares a jokey, PR-centric “email.” Here’s the email in full, from the faux Melissa McGamePass account:

“So much news today! Hope you don’t mind if I add some more! (Although it’s completely unrelated to the other announcements. That new game has been confirmed and is officially coming to the service! As always, keep this confidential. Before I go, I did have something I wanted to ask. Has anyone else noticed a mysterious signal appearing in the distance lately or am I the anomaly in this situation? Weird question, I know.”

This lines up with events that take place in the Outriders demo. Whether it’ll be there at launch is anyone’s guess, but it’s something to be aware of as you eye the game before, during, or after the review period.