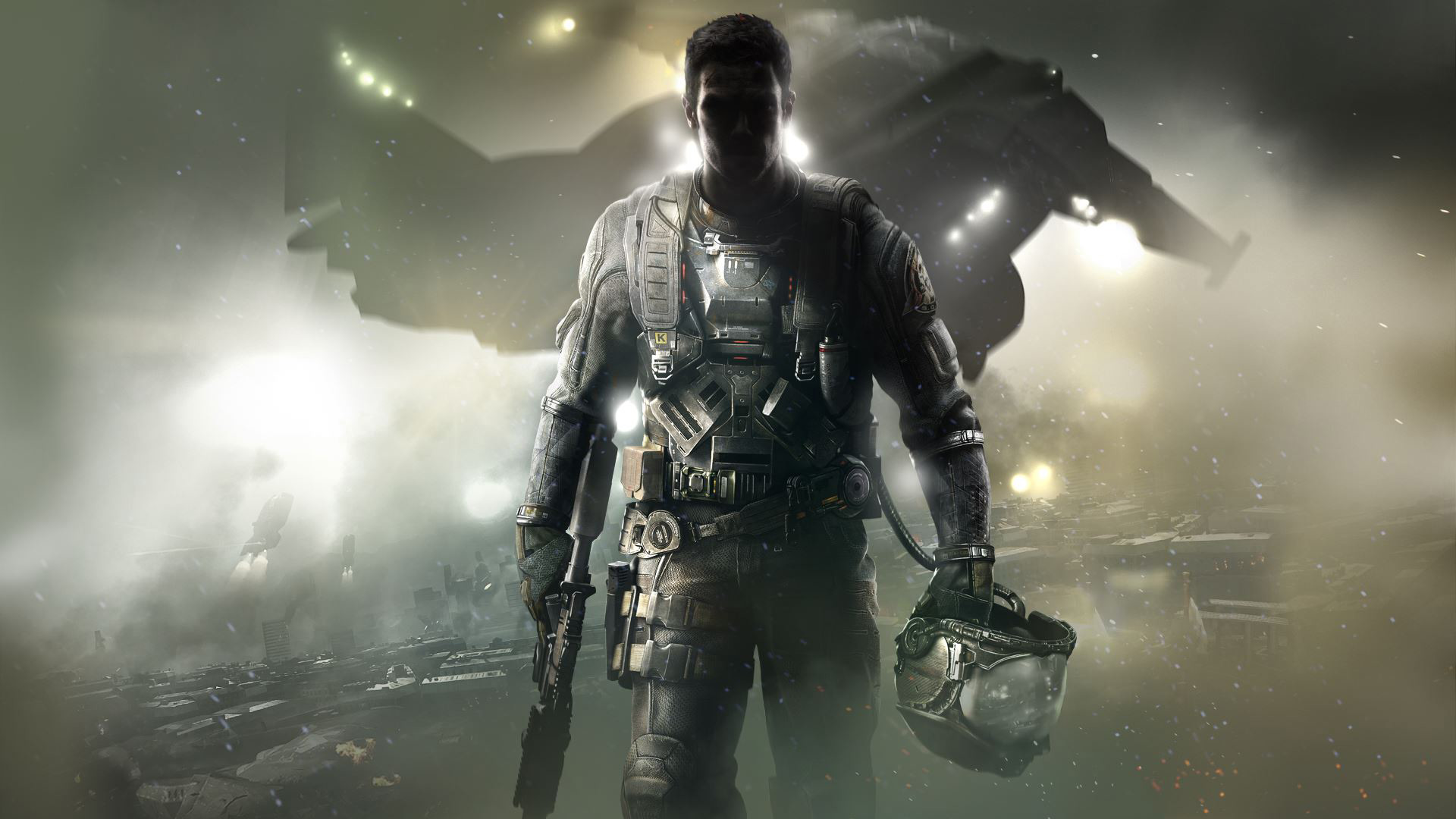 [Update: An arrest has been made in this Swatting tragedy. According to NY Daily News, Los Angeles resident Tyler Barriss was taken into custody yesterday afternoon. The 25-year-old is the one believed to have made the fraudulent call to 911 operators that ended with Andrew Finch being killed.

Barriss has been in trouble with the law before for similar actions. According to the report, he was charged in 2015 for making bomb threats against an ABC station in LA.]

Andrew Finch, a father of two and 28-year-old resident of Wichita, Kansas, is dead, shot by police who were called to his home with a report of a hostage situation. There was no hostage situation happening, not even a gun inside the house. But Finch was there with his family. He opened the door when he saw flashing police lights and was killed moments later.

Police are now saying the shooting is the result of a Swatting call. Deputy Police Chief Troy Livingston described the act as a ‘prank’ and the actor as a ‘prankster,’ words that honestly fail to do this monstrous situation justice. It’s a gross tragedy, one that feels particularly disgusting because it may be the end result of a feud between two Call of Duty players.

Shortly after the shooting was reported, Dexerto.com posted a story linking Finch’s death to a dispute between two people making a $1.50 bet on UMG. The lost bet led to both players threatening to Swat one another because apparently, that’s just a thing we do now. One of the two gave a fake address to the other, an action captured by Twitter users. While I cannot confirm if Finch’s address is the same one listed in the Tweet, it is on the same block where police responded.

UMG Events sent out a Tweet earlier today offering condolences to the family and saying it is working with authorities on the matter. The FBI has also been called in as part of the investigation. The Twitter profiles for the two identified in the Dexerto story have since been taken down.

You can argue Finch was shot because he didn’t follow police orders. That’s what the police are saying. They’ve released the body cam footage from another officer at the scene, though as the cop was across the street when the shooting happened, it doesn’t exactly give the clearest picture. But the cops should have never been there in the first place. This and the estimated 400 other Swatting incidents that happen every year should not happen at all.

Now, I will point out, the connection between the Call of Duty bet and the shooting has not been proven yet and this injustice of Andrew Finch could be completely unrelated. But Swatting and Doxxing and calling in fake bomb threats are acts some assholes with ties to the gaming community commit. Just because an innocent man was killed here doesn’t mean they’re going to stop. And given this is America, I highly doubt this is the last time someone will die as a result of it.

We will continue to follow this story and will try to keep you up to date with the investigation and if it is indeed linked to a bet made on a Call of Duty match.