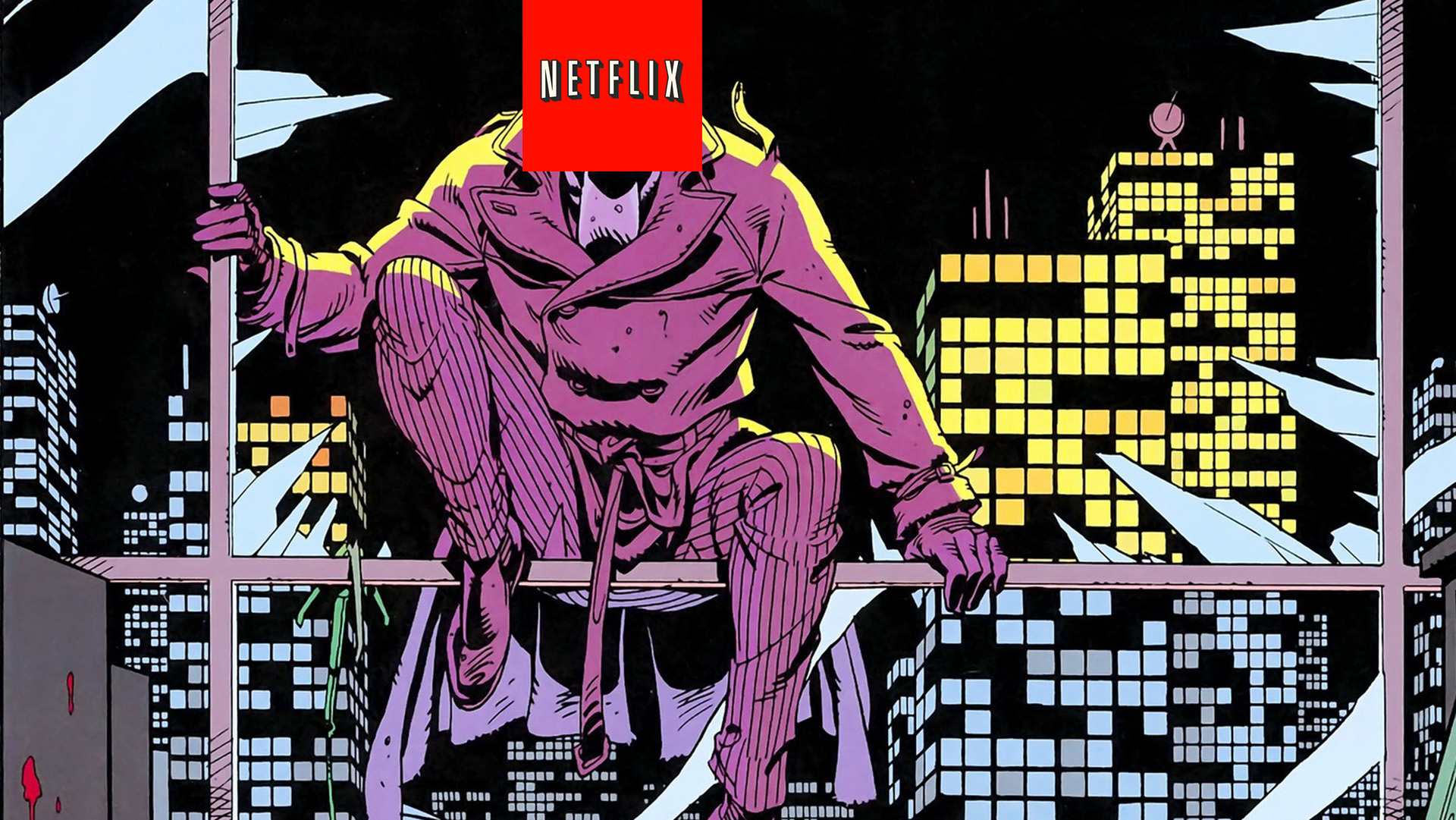 [Update: Polygon reached out to Netflix for further comment and a Netflix representative had this to say: “We are still exploring the opportunity with Nintendo, but don’t have definitive plans to share at this time.”]

I’ve spent countless hours watching Netflix on the PlayStation Vita, either at work on my breaks, or even out camping. As redundant as that may sound, watching shows on that gorgeous OLED screen, in the middle of the night, out in the woods, was a worthwhile experience.

Lately though, my Vita collects dust (in all the worst places) on my shelf. You’d think the Nintendo Switch would be the perfect replacement as a portable gaming and Netflix machine for one such as myself (especially given its hybrid nature and the potential of being able to enjoy Netflix both on the TV and on the go).

However, it would appear Netflix themselves don’t entirely agree.

Yesterday, one Andrew Oliver pleaded to the Netflix customer service Twitter account that he needed Netflix on his Switch. But, sadly, Netflix shot his (and my) hopes down of that ever happening, for now, with “no plans” currently for Netflix appearing on the Switch.

I guess next time I go camping I’ll have to clean the dust off my Vita. On the plus side, I’ll just use both! At the same time!

Hey Andrew! There’s currently no plan for Netflix on Nintendo Switch but we appreciate your feedback on it! *JF