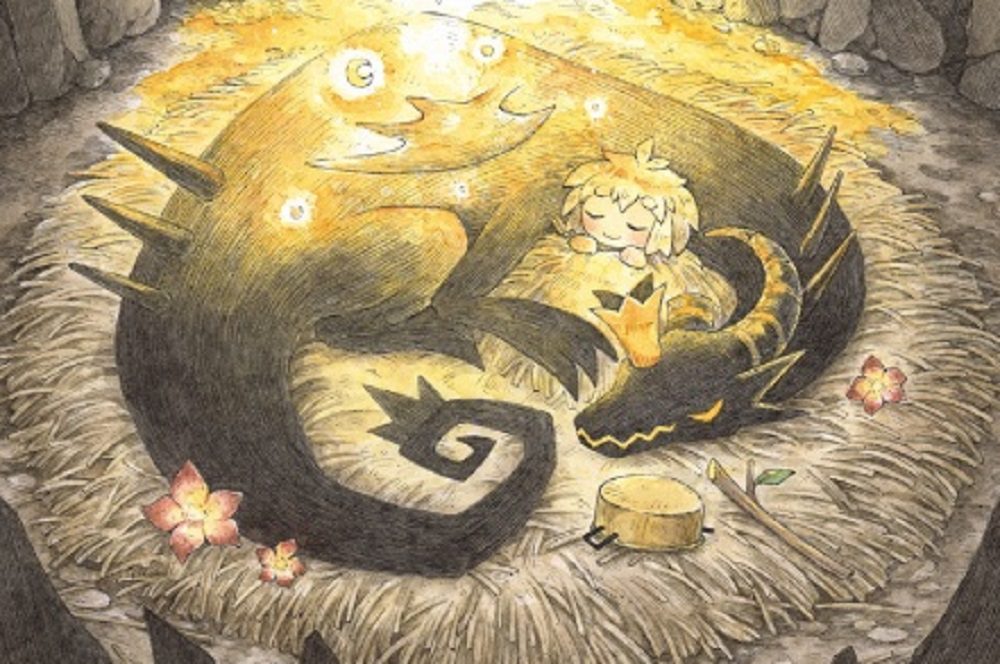 Headed to Japan this summer

[Update: As expected, NIS has indeed announced The Wicked King and The Noble Hero, a new RPG from Sayaka Oda, the brain behind 2019’s The Liar Princess and The Blind Prince. The new game will launch on PS4 and Switch in Japan June 24.]

Always a fan of a good tease, Nippon Ichi Software (NIS) has released a new website, ostensibly preempting the announcement of a new mystery title. The new site features a charming, story-book style illustration of a forest, set to feature new decorations and characters over the coming days as the publisher leads up to this week’s final reveal.

It appears the cat is already out of the bag, however, as Japanese retailer Biccamera jumped the gun a little early, revealing the mystery game to be The Wicked King and The Noble Hero. In a listing removed from the retailer’s website, the new title is scheduled to launch in Japan on Nintendo Switch this June.

According to the listing, The Wicked King and The Noble Hero is the story of a young girl named Yuu, who is raised in the forest by the great King Dragon. Each night, the dragon tells Yuu of her late father’s exploits as a great adventurer, inspiring the child to go on a mythic quest herself, in hopes that she will live up to the reputation of the man she never knew.

The Wicked King and The Noble Hero will fully embrace its fairy-tale concept, featuring story-book style illustration, a wide cast of varied characters, a little drama, a little humor, and charming music and narration. It appears to be the intent of the developer that the player truly feels as if they are living a fairy-tale, read aloud to them as they progress, which is a delightful concept. A full reveal can be expected from NIS later this week.