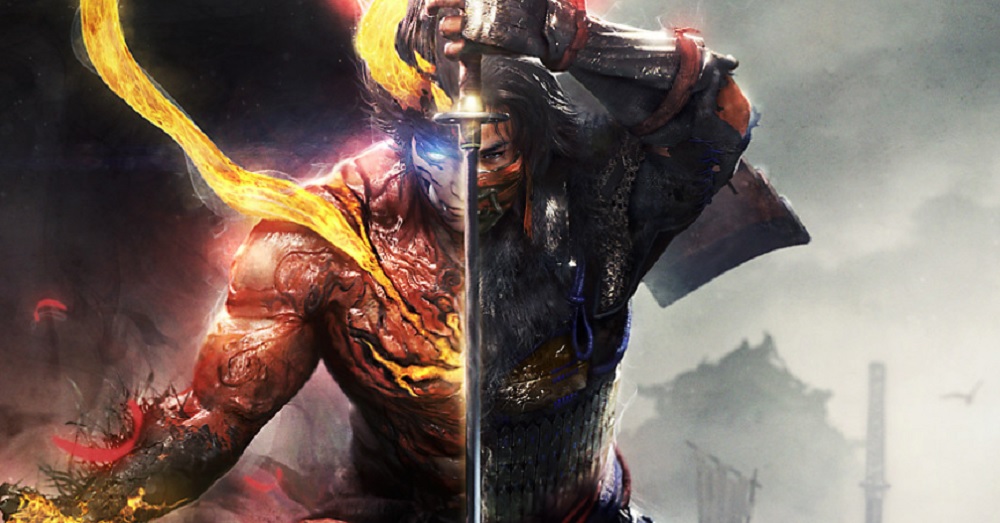 [Update: You can find the official trailer below!]

Nioh 2 can’t come soon enough. Okay, actually I can wait for practical reasons: 2019 is a packed year of games, and between all the time I spend with Final Fantasy XIV, WoW Classic, and any number of other MMOs/live service titles, it’s getting increasingly difficult to really dive into even more stuff.

Alas, at TGS Koei Tecmo did confirm an “early 2020” window for Nioh 2, which will see the return of Team Ninja, following their glorious return to character action form with the original. The big gimmick this time around is the Yokai Shift system, which will allow you to pop Rage of the Gods/Devil Trigger and go H*A*M.

The official trailer went up earlier today on the Koei Tecmo YouTube account, but was swiftly taken down and went private. You can’t hide from the internet, though. The Yokai effects they’ve showed off so far are really crisp, and the bosses are lookin’ fierce.