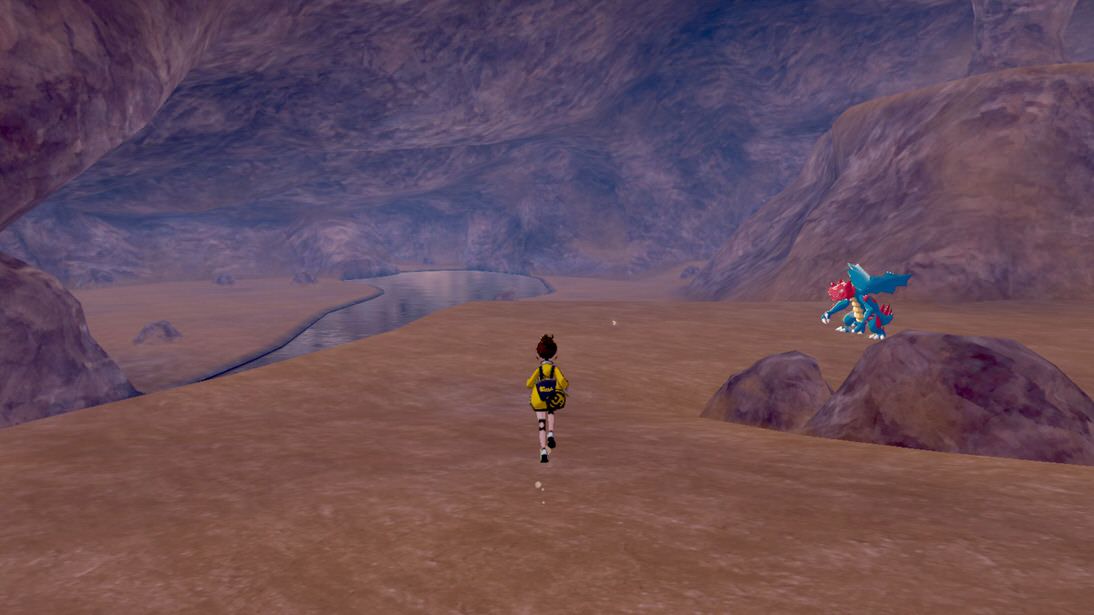 [Update: Nintendo seems to be breaking from the norm here, at least as far as North America is concerned. Just today, NOA asked users on Twitter to reach out to customer support if they purchased the wrong pass. It’s likely that Nintendo has issued a memo to its customer support staff to allow refunds in these particular cases. If you are impacted, you can contact them here.]

When the Pokemon Sword and Shield season pass was revealed, everything looked good on paper.

More creatures? Check. More expansive zones and storylines? Check. New creations? Oh you better believe that’s a check. But upon further investigation folks realized that there were actually two different season passes: one for each version of the game. In true Nintendo/Game Freak fashion the Pokemon Company couldn’t pass up on doubling up on sales, but a lot of people are still confused as to how the system works.

This past week, Nintendo took to Twitter to explain the situation, noting that they have been receiving a number of inquiries on the issue. Nintendo says to “please be careful when purchasing,” so you don’t buy the wrong version. As a tip, the company says that you can always buy the correct version in-game by pausing your copy, then heading to the bottom-right DLC prompt.

Although this solution might seem obvious to some, the general public still might not understand the “two season pass scheme.” Since it’s actually out tomorrow and that’s when a lot of you are going to be pulling the trigger, consider this your final warning!

Don’t forget that Nintendo has a rather unforgiving refund policy for digital purchases. In some cases you can get a sole refund if you bug customer service, but for the most part, you’re out of luck. I do feel for all of the parents out there who bought the wrong one and have to jump through all these hoops.