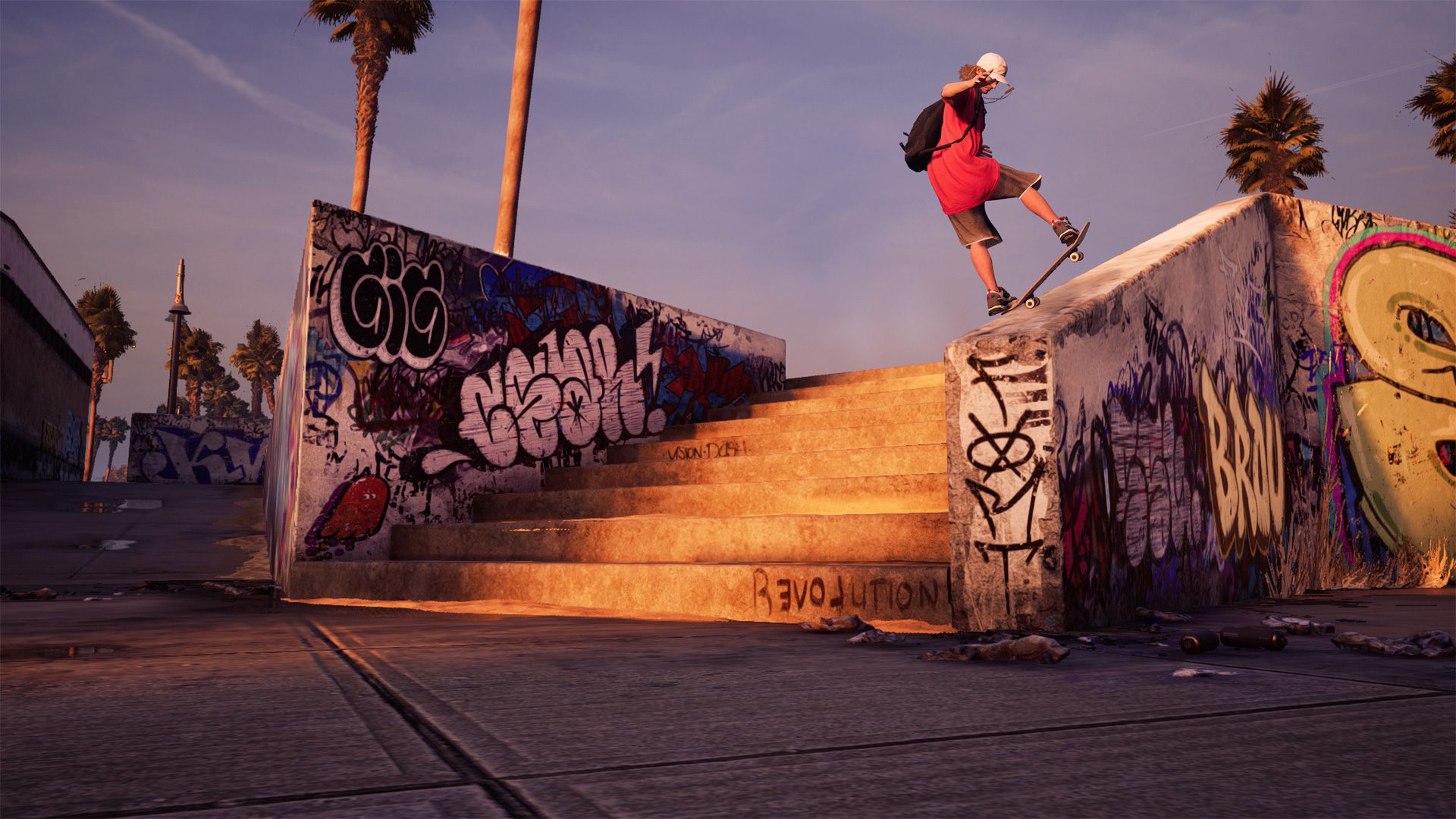 [Update: Activision confirmed Tony Hawk’s Pro Skater 1 + 2 for the Switch and current-gen consoles this morning. It will release on March 26 and sport 120FPS with 1080p visuals, or 60FPS at 4K on PS5 and Xbox Series X. Listed Switch features include playing “on the go,” and it will be out “in 2021.”

There will be a cross-generation deluxe bundle that provides extra skins like the Ripper for $10, though the base game can be upgraded to PS5 and Xbox Series X/S for free if you already own the Digital Deluxe Edition of THPS 1 + 2. You can find more info on upgrades here, including some caveats.]

I sure hope these very intentional Nintendo tweets about Tony Hawk’s Pro Skater 1 + 2 pan out.

This afternoon’s exchange between Tony Hawk (the man) and Crash Bandicoot, Activision, and Nintendo (the brands) is exactly the sort of Twitter synergy that precedes not-that-surprising video game ports.

At a bare minimum, it would be great to see this pop up on Steam later this year. It’s still Epic-only.