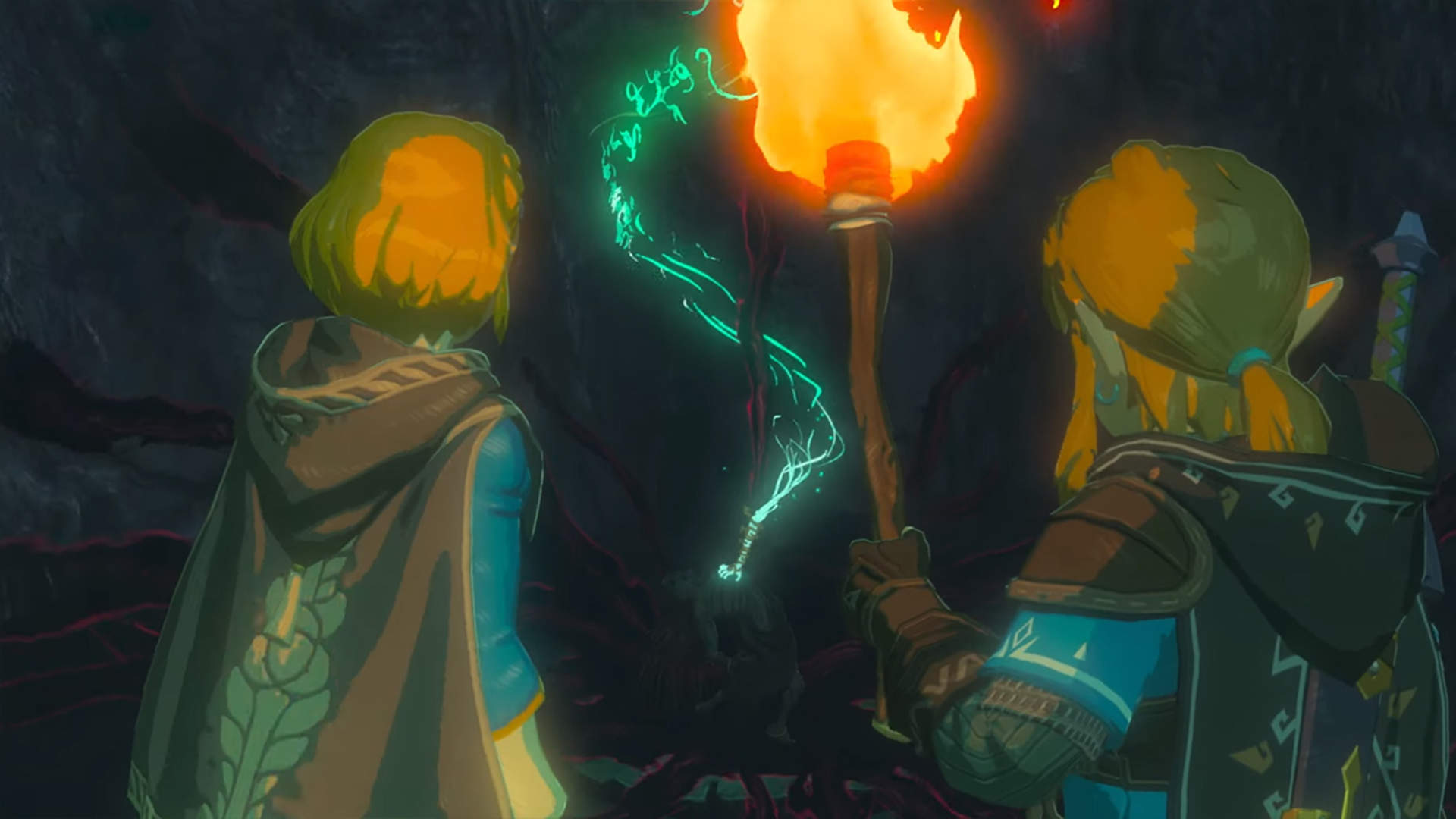 Work from home struggles are to blame

[Update: Eurogamer sources also corroborate the GamesBeat story, but with another twist. According to the report, Nintendo specifically needs more time to develop their first party lineup before they’re ready for primetime with a Direct. Also, Nintendo has allegedly informed partners to “not wait” for the Direct if they want to just reveal their projects via solo streams.]

E3 is a pretty magical month for Nintendo.

It didn’t always used to be, as it hosted some of the worst E3 presentations of the year, but over time they moved to the Nintendo Direct model and generally brought the goods with explosive reveals and a lot of heart and soul from Satoru Iwata (RIP) and Reggie Fils-Aimé. Those goods will not be making an appearance this June.

Although E3 2020 on location was canceled digital events are still a go across the globe. The PC Gaming Show is coming back this year, and many other publishers have hinted that they will still hold “E3” shows digitally. In a sense, the magic of “E3 at home” is still going to be preserved.

That said, according to Venturebeat, Nintendo will not be a part of those festivities. According to the outlet, Nintendo directly informed its partner developers that it will not hold a June Direct presentation: full stop. Venturebeat says that Nintendo was going to put on an event, but the declaration of the state of emergency in Japan has made that prospect too difficult. This is allegedly how Nintendo was going to reveal those Mario re-releases we’ve heard so much about. The estimated window for the next Direct is “the very end of summer.”

Venturebeat astutely points out that Japan isn’t as well-equipped for working at home as other nations might be, which likely contributed to the temporary stoppage of Directs. Smash Bros. boss Sakurai already intimated that the process would be difficult for Japanese game developers near the start of the lockdown.

Right now, it seems as if the surprise Direct in March is all we’re going to get for a while. You know what? As someone who’s felt completely overwhelmed covering every facet of E3 every single year since 2008, I think I’m okay with a momentary break.