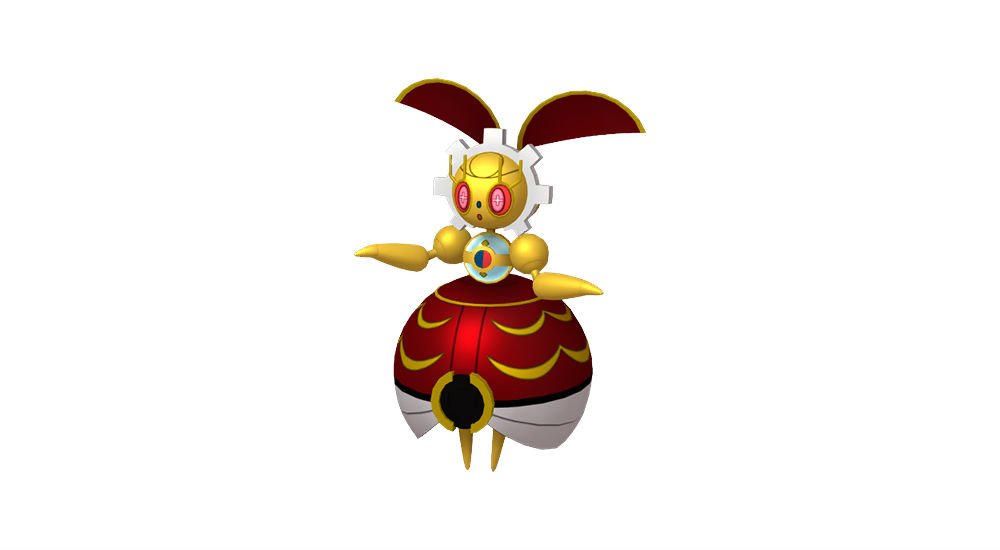 Home will be offline for a bit starting Friday night

[Update: As of today, Serebii.net reports that the bug has relaxed the requirements for the Magearna gift. Now all you need is a National Pokedex, but not a “Living” ‘Dex. In other words, you don’t need every Pokemon to be in the app at the same time, so long as you have credit for owning it at some point.]

If you recall, some folks reported last month that they were netting a free special Magearna in Pokemon Home for completing the National ‘Dex. Several people thought it was a hoax, but as it turns out, many of those reports are legit, and the mystery has been solved. It was glitched.

As reported on the Pokemon Home app, there will be a downtime-related maintenance period this Friday from 8:30PM ET to 3:00AM ET the next day. During that time the powers that be will be pushing out an update that allows players who have met the requirements to obtain their gift.

The update mentions the “original color” Magearna, so if you got a different one (which has happened to some), you should be compensated accordingly. It’s a bit of a wonky start for Pokemon Home, but all things considered things could have been more catastrophic. Hopefully everyone will get their gift if they went through the effort of paying and transferring their full ‘Dex.