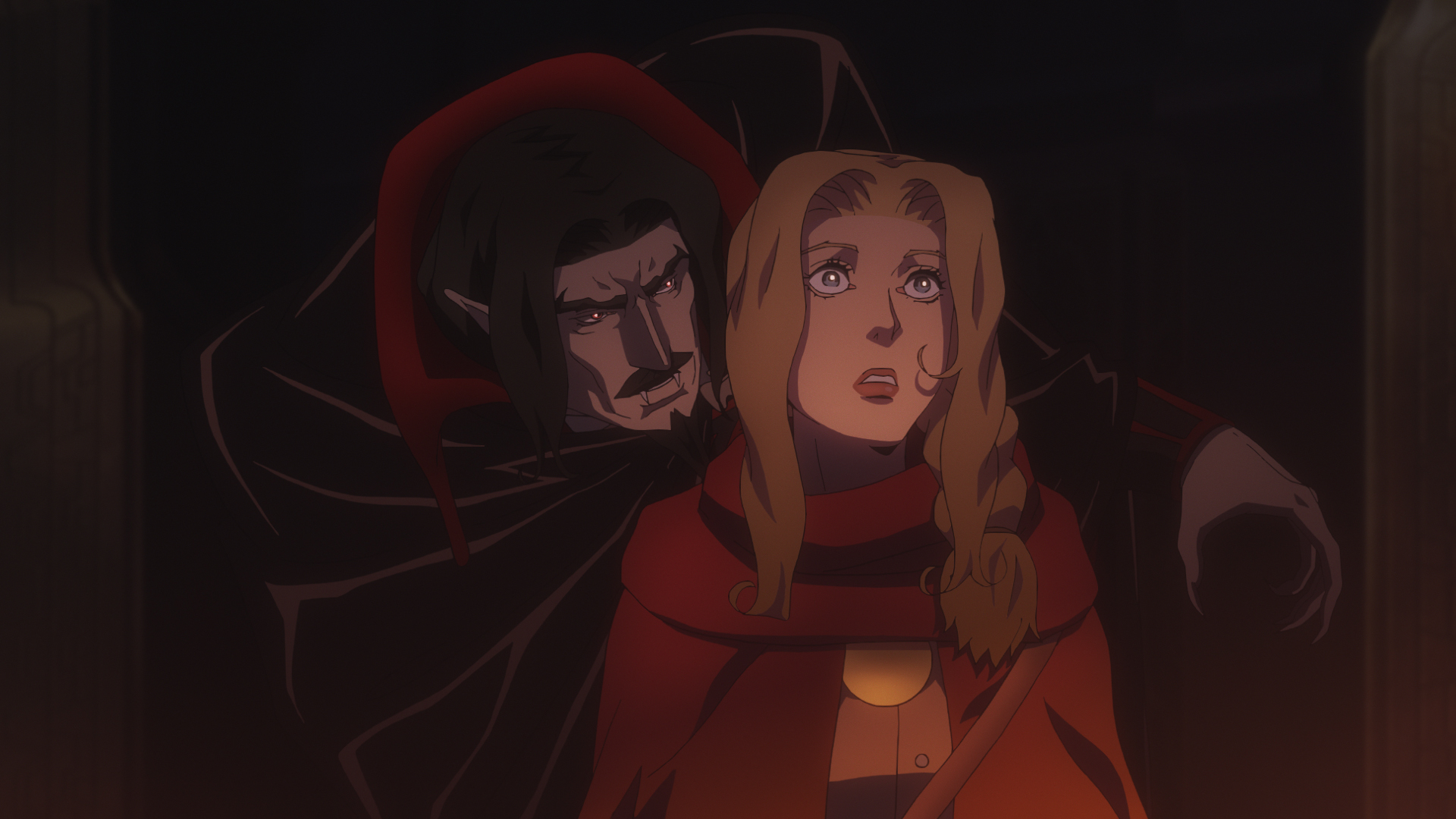 Let the right one in

[Update: VIZ Media has confirmed it has only acquired the rights to season one of the show.]

The popular Netflix Castlevania series will be seeing a home release in the near future. VIZ Media announced on Twitter that it has plans to release in some capacity (be it Blu-Ray or digital download). There isn’t a mention if it will include the upcoming season two with the first four episodes, but I wouldn’t doubt this will launch the same day as that season.