[Update: Turns out we all got excited for nothing. Microsoft has pulled the app from the Windows store and denied release for Xbox One. The creator of the app has stated on his Twitter account that Microsoft wants him to remove Xbox One functionality and submit the app for recertification on Windows 10.

I guess Nintendo wasn’t the company we needed to worry about. Either way, the original story remains below.]

Someone must have screwed up, because NESBox has just passed certification for a release on the Windows Store. According to a post on Nintendo Life, the programmer of the app tweeted out that the emulator will be coming to the Xbox One shortly.

NESBox allows users to load up ROMs and homebrew software via a USB drive. While emulation may not be legal, the program doesn’t provide a way for users to get ROMs from within. That may be the loophole that has allowed this release. 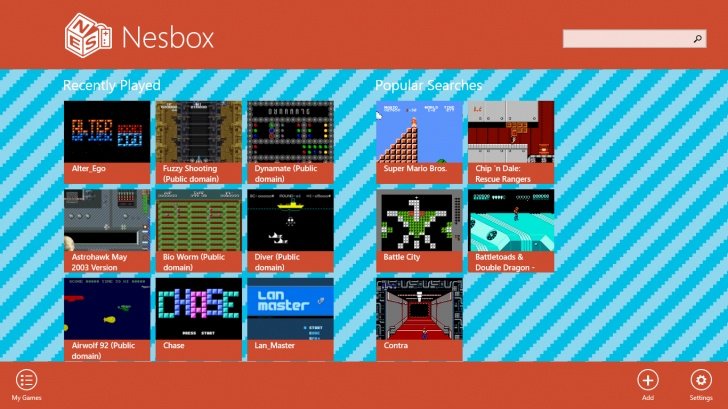 Whatever happens with this, I don’t expect the program to last long. Nintendo is pretty notorious for squashing out fan games and other forms of copyright infringement (whether it’s true infringement or not). Might as well scoop this up when you can.

Xbox One NES Emulator Passes Certification, Could Hit Console In The Next Few Days [Nintendo Life]