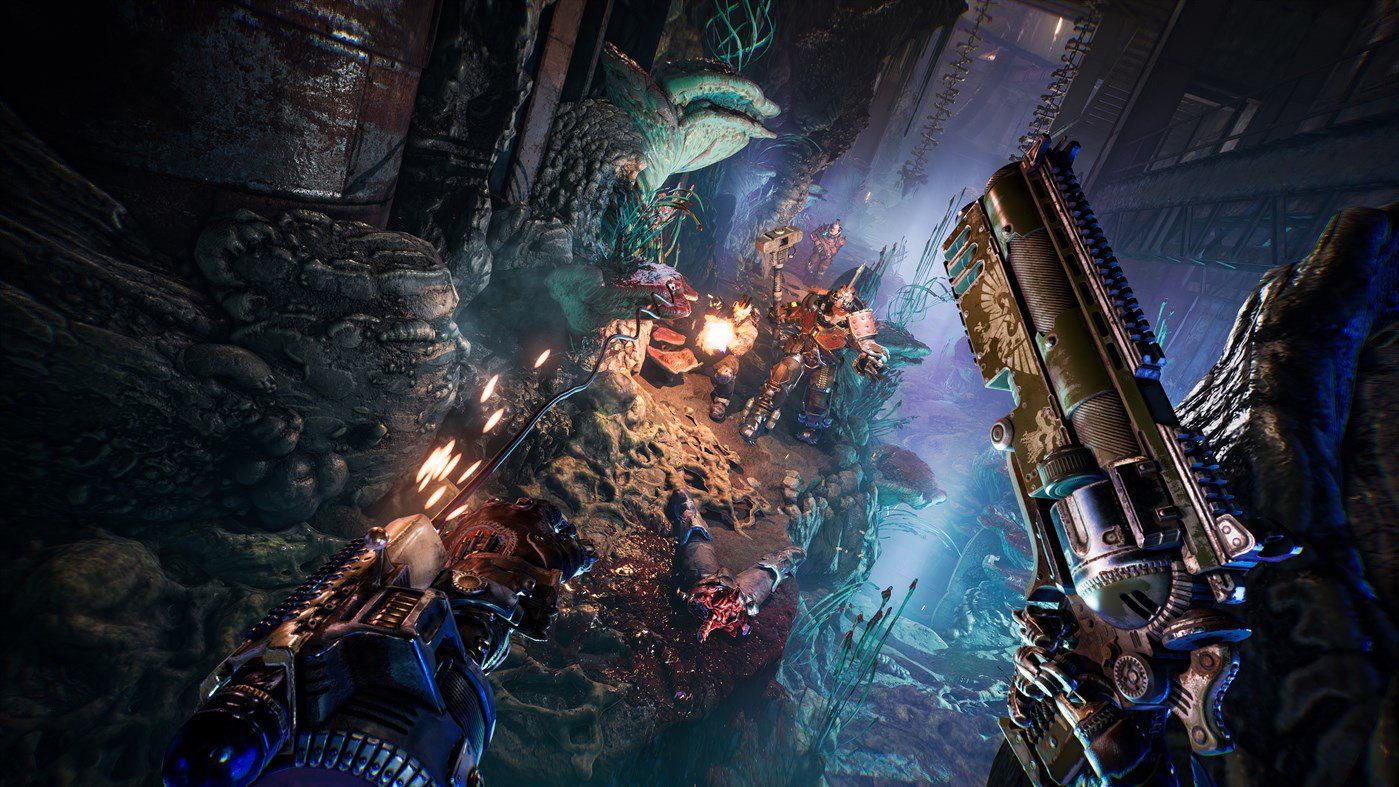 A bounty-hunting FPS from Streum On Studio and Focus Home

[Update: Following yesterday’s leak, Focus Home Interactive announced Necromunda: Hired Gun for PC (Steam and Epic), PS4, PS5, Xbox One, and Xbox Series X/S. It’s not going to be for everyone, but I’m on-board – it looks fast. And the store page had the date right. Hired Gun is coming out on June 1, 2021.]

There are arguably too many Games Workshop-based video games vying for our attention, but when so many ideas are thrown at the wall, some of them are bound to stick. Streum On Studio, the team behind E.Y.E. and Space Hulk: Deathwing, is back with a first-person shooter called Necromunda: Hired Gun.

I don’t always like to bring up Microsoft Store leaks – sometimes, the store pages are too sparse or the games are too uninteresting for me to justify coverage – but that’s decidedly not the case here.

This game looks sick as hell. You can take on bounties as a merc with a Cyber-Mastiff by your side. 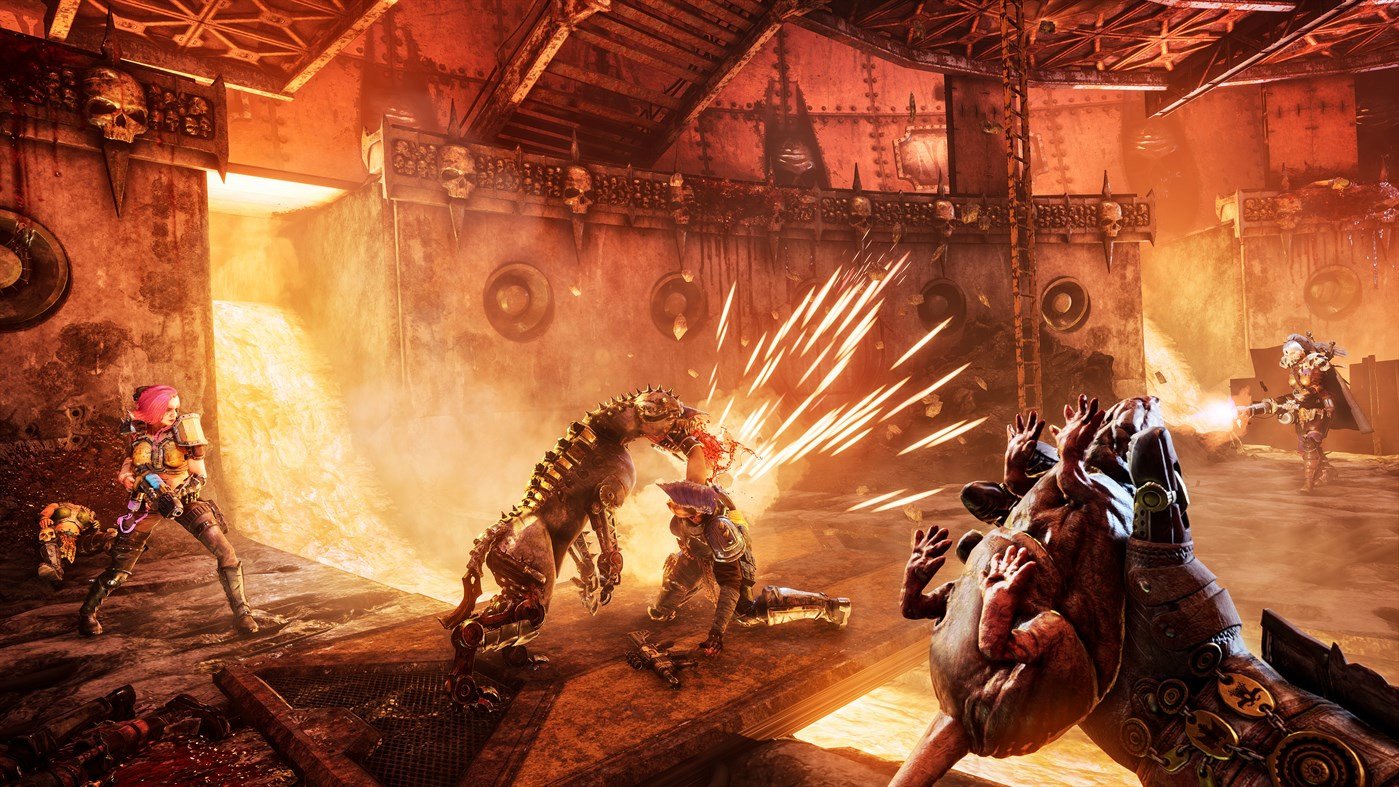 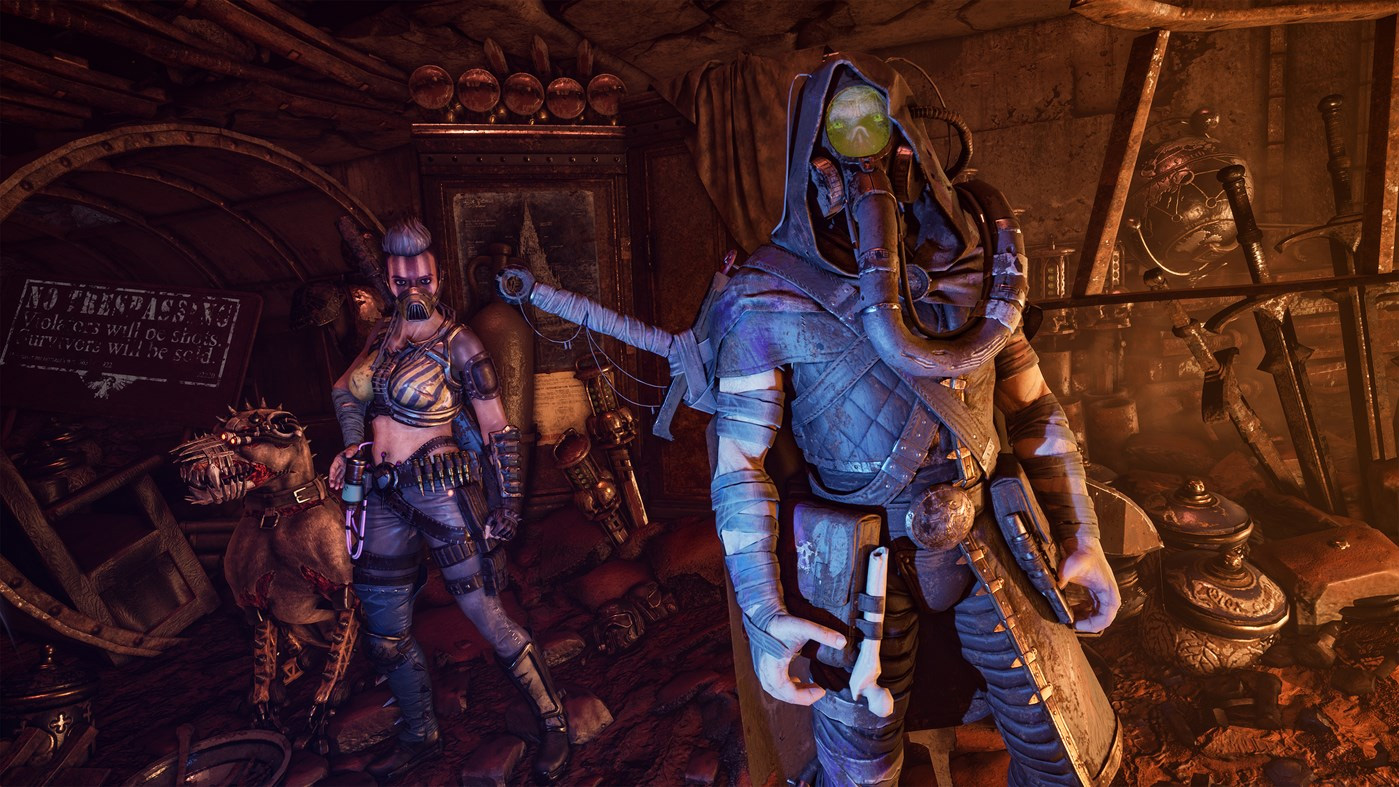 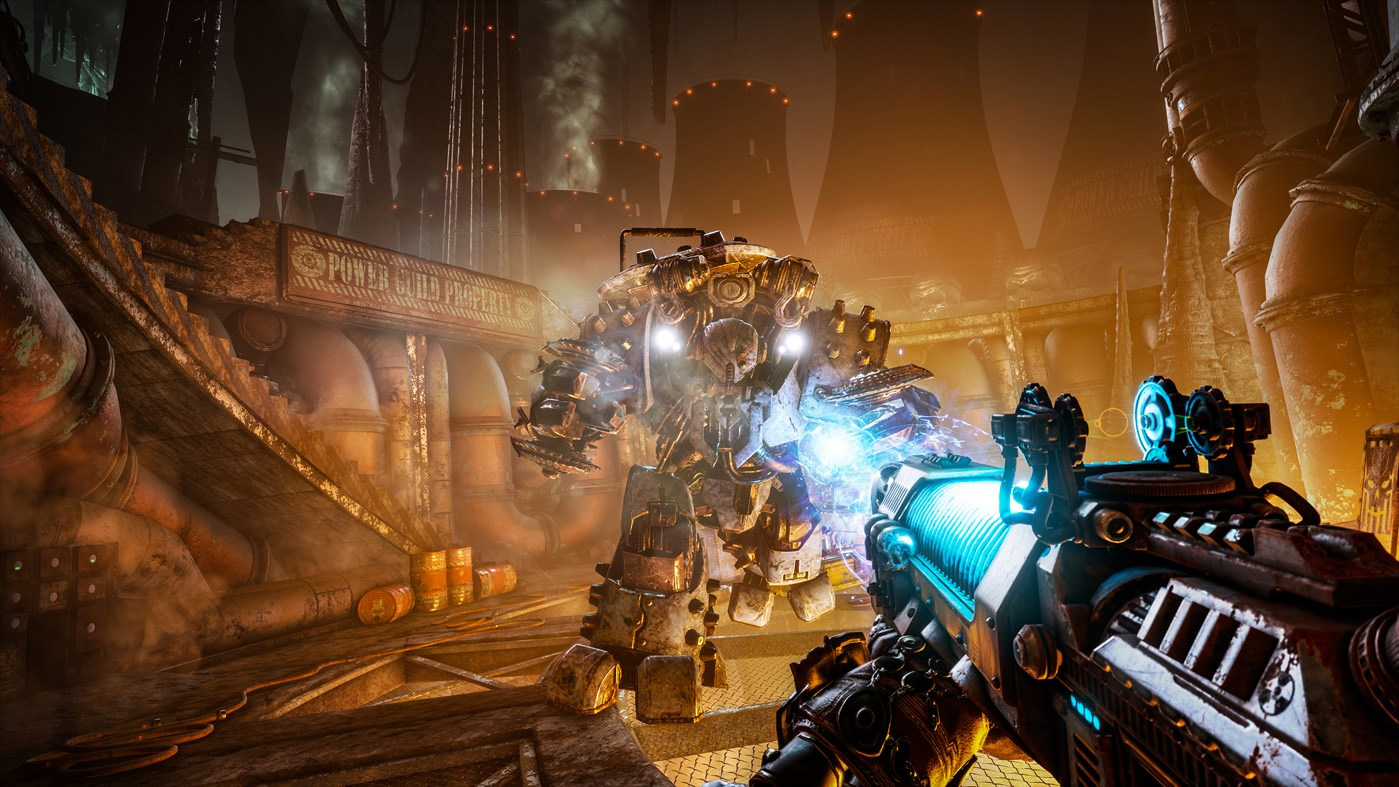 The unannounced game will be published by Focus Home Interactive, and the Microsoft Store lists the Xbox versions of Necromunda: Hired Gun for June 1, 2021. (In case the page is pulled down before the official reveal, yes, there’s an “Optimized for Xbox Series X/S” badge.) PC should be a no-brainer.

Even without seeing a trailer, I’m much more into this hive-city joyride than prior attempts. That said, it’s too sunny outside for me to be tumbling down wiki lore rabbit-holes again. Release me!