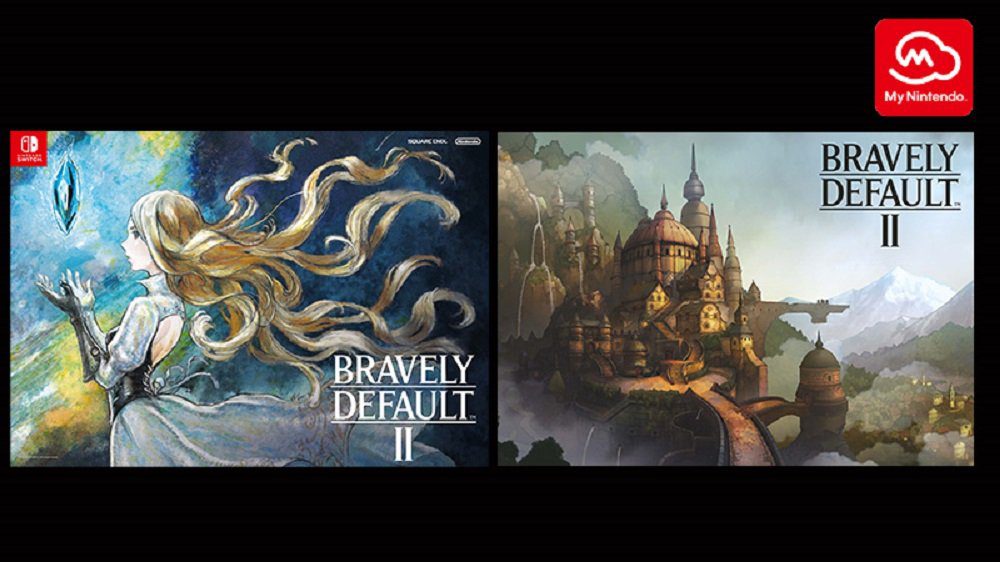 No point count yet or date

Bravely Default II is coming very soon on Switch (February 26), but before then, you’ll be able to pick up a new My Nintendo reward for it.

Now this isn’t completely new news here, as Nintendo did vaguely tease a reward roughly a month ago when it unveiled its first demo session. But in a My Nintendo post today, the publisher has given us a full reveal of what that reward actually is: a poster.

The art features a character from the game’s key art (Gloria), as well as a look at a kingdom locale (Halcyonia). It’s 18″ x 24″ dimensions-wise, and it is reversible. There is no point count yet or a date (“coming soon” is the only hint), but expect it to be far less than 1000 Platinum Points.

After all, a set of three Mario posters clocked in at 800 points.