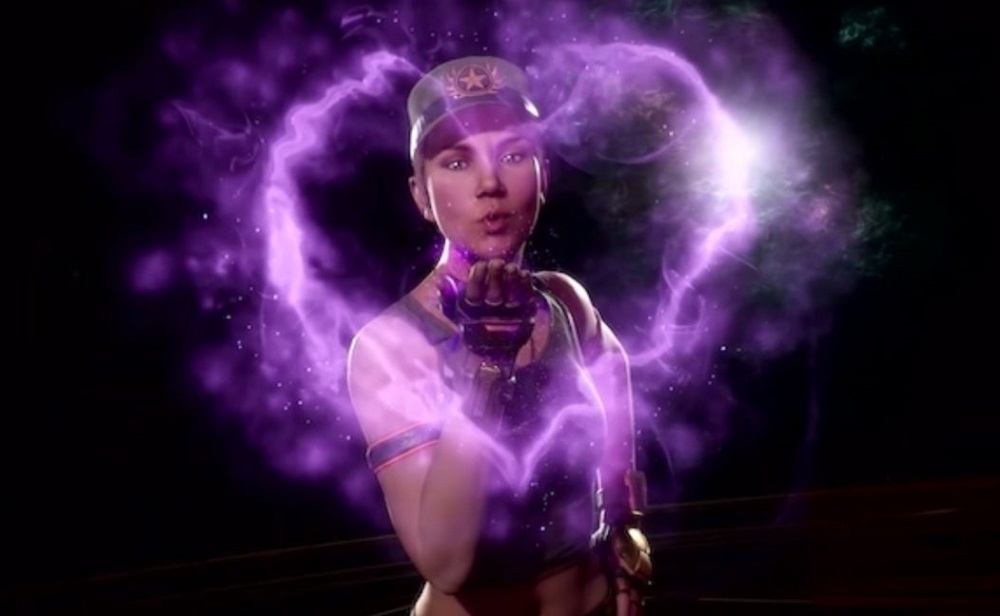 You know we belong together…

[Update: New Line has announced two more cast members. Shape-shifting sorcerer and all-round bad dude Shang Tsung will be portrayed by Chin Han, who has featured in The Dark Knight, Captain America: The Winter Soldier and Skyscraper. Meanwhile, Hiroyuki Sanada – who you may have recently seen battling Hawkeye in a rainy alley in Avengers: Endgame – has bagged the all-important role of Scorpion.]

New Line continues its casting process for the upcoming Mortal Kombat movie, which begins shooting later next year for a 2021 release date. As noted by The Hollywood Reporter, the production has cast two of the series’ longest-running characters: Special Forces operative Sonya Blade and ruthless Black Dragon arms dealer Kano.

Sonya will be played by Jessica McNamee, star of monster shark movie The Meg and sporting docu-drama Battle of the Sexes. The cybernetic eye of Kano will be worn by Josh Lawson, a television actor most notable for his roles in House of Lies and Home and Away (which McNamee herself also starred in). Lewis Tan, Deadpool 2‘s Shatterstar, has also been cast in an undisclosed lead role. An actor, stuntman and top martial artist, as well as the owner of a pretty mean pair of eyes – my money is on Tan having bagged the Scorpion role.

The Mortal Kombat movie now has its Raiden, Sub-Zero, Liu Kang, Kano, Sonya, Jax and Mileena. At the end of the day, the most meticulous casting has to go to Hollywood asshole Johnny Cage, so I’m eager to see who is selected for this role, and whether they can capture a similar essence of likeable arrogance to Linden Ashby in the 1995 flick.