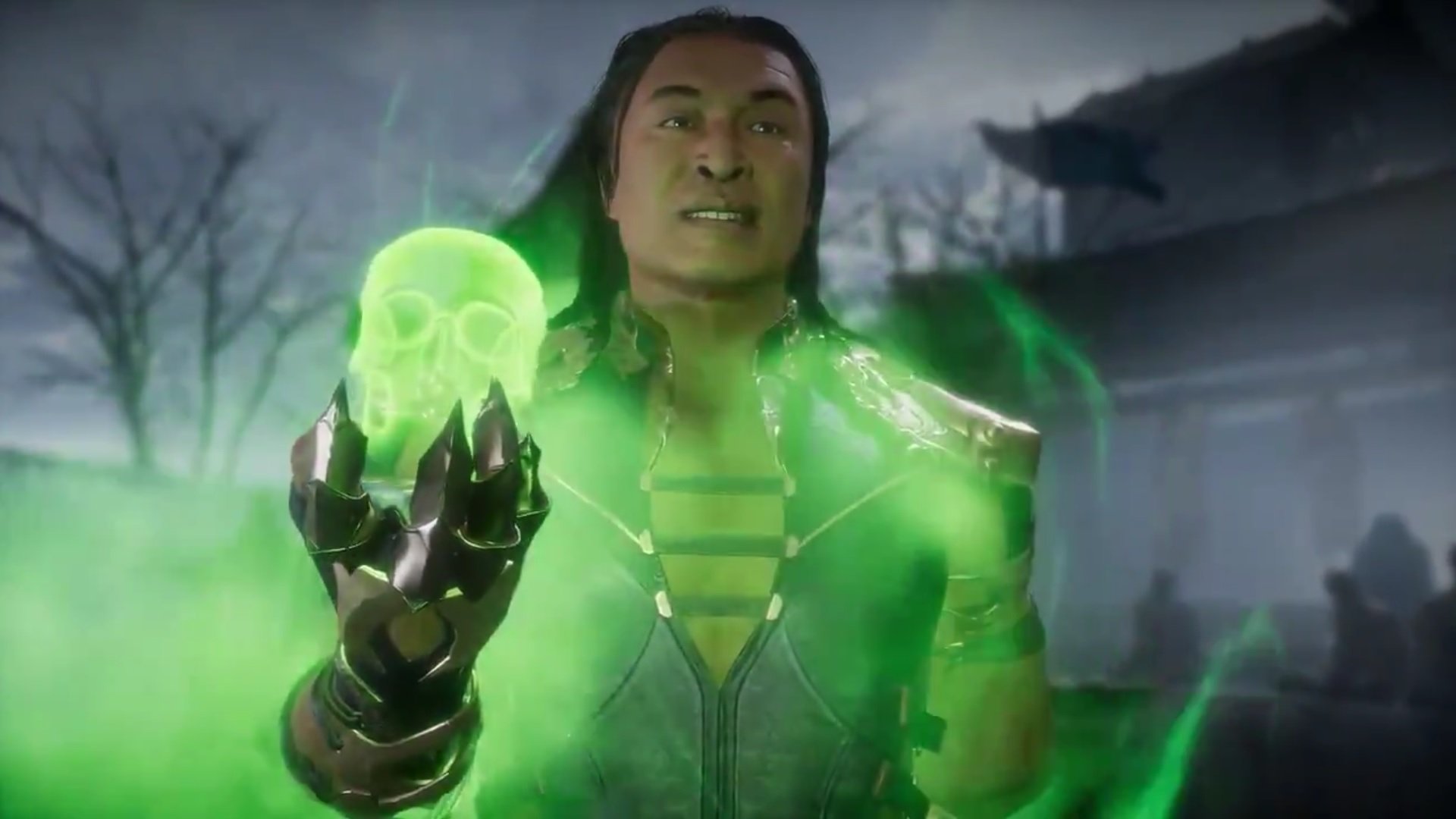 YOUR SOUL IS MINE!

[Update: NetherRealm Studios has released short profiles for each of the revealed characters, which include some surprising lore retcons and confirms that Spawn animated series actor Keith David will be voicing the underworld avenger. You can check the profiles out at the bottom of the article.]

After a tease yesterday and a literal 24-hour wait, NetherRealm has finally unveiled footage for Shang Tsung in Mortal Kombat 11. Along with giving us a glimpse of the sorcerer in action, we also have confirmation of another three characters that will be coming to the hugely successful fighter in the future. Series veterans Sindel and Nightwolf will be available as DLC alongside guest character Spawn, as was rumored a while back.

While this will probably sadden a lot of people, Shang Tsung’s move set borrows commands from Reptile, Ermac, Rain, and Smoke from Mortal Kombat 9. He seems to be a mish-mash of his build from that same game and a bunch of characters that will likely not be making a comeback anytime soon. Not letting go of ties to the film, actor Cary-Hiroyuki Tagawa gives us his famous “YOUR SOUL IS MINE” line multiple times. The fatality is even a reference to the legendary Mortal Kombat II one. He looks like a blast.

If you nabbed the collector’s edition or the “Kombat Pack” season pass, you’ll be given one-week early-access to Shang Tsung on June 18. While the other characters aren’t given a timeframe or footage, the trailer above ends on the note that two more guest characters will be heading into the fray. The chainsaw sound effect is confusing if only because Ash Williams actor Bruce Campbell already deconfirmed the character. Maybe that was all a ruse or Leatherface could be returning. We’ll have to wait and see.