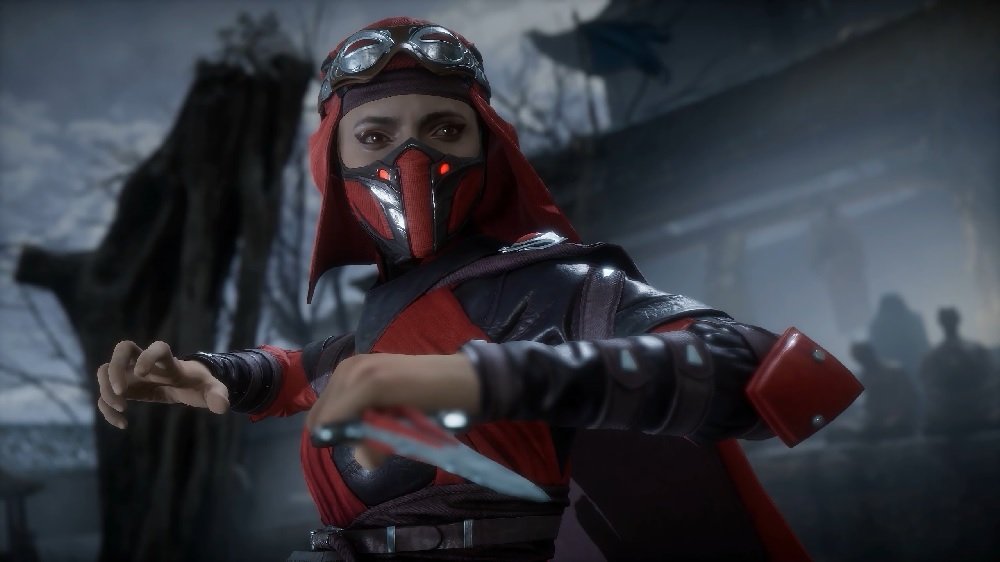 [Update: NetherRealm Studios has released a short teaser video ahead of its announcement. The video features a Tarkatan running through a forest in panic, which then cuts to an October 8 date. The video is accompanied by the succinct message “They Are Koming”. You can check out the tweet at the foot of the article.]

NetherRealm Studios head Ed Boon has proudly announced that the latest entry in the super-gory Mortal Kombat franchise has sold over eight million copies since its spring 2019 launch, making Mortal Kombat 11 the latest in a series of MK releases to set sales ablaze.

“After 8 million (and kounting) MK11 games sold we’re not done yet,” said Boon on Twitter. “Stay tuned to see what’s next for MK11 this week! #KombatKontinues”

The tease will definitely perk up the dedicated MK 11 community, who have been voicing frustration with the bloodstained one-on-one fighter. While nobody can accuse MK 11 of lacking in DLC kontent – given the first Kombat Pack and the Aftermath expansion – MK 11 still suffers from a slew of irritating gameplay issues, from the continued lack of a Wi-Fi filter, to erratic hitbox problems and instances of unreliable links.

While the loudest of the MK kommunity clamour incessantly for the return of the villainous Mileena, MK 11‘s dedicated players, still grinding away at Kombat League and entering various online tournaments, are more concerned about MK 11 on a base level, and are hoping to see changes made to the actual gameplay itself as the title enters the new year.

It’s not impossible, however, that this news will simply turn out to be the announcement of a next-gen port announcement (especially given that “#KombatKontinues” hashtag). If so, would Warner Bros. Games have it in them to offer free upgrades to the kommunity? Given the amount of money dedicated fans have poured into the title over the past year, I’d hope so.

Whatever the intriguing news, we’ll be sure to let you know as soon as we hear.