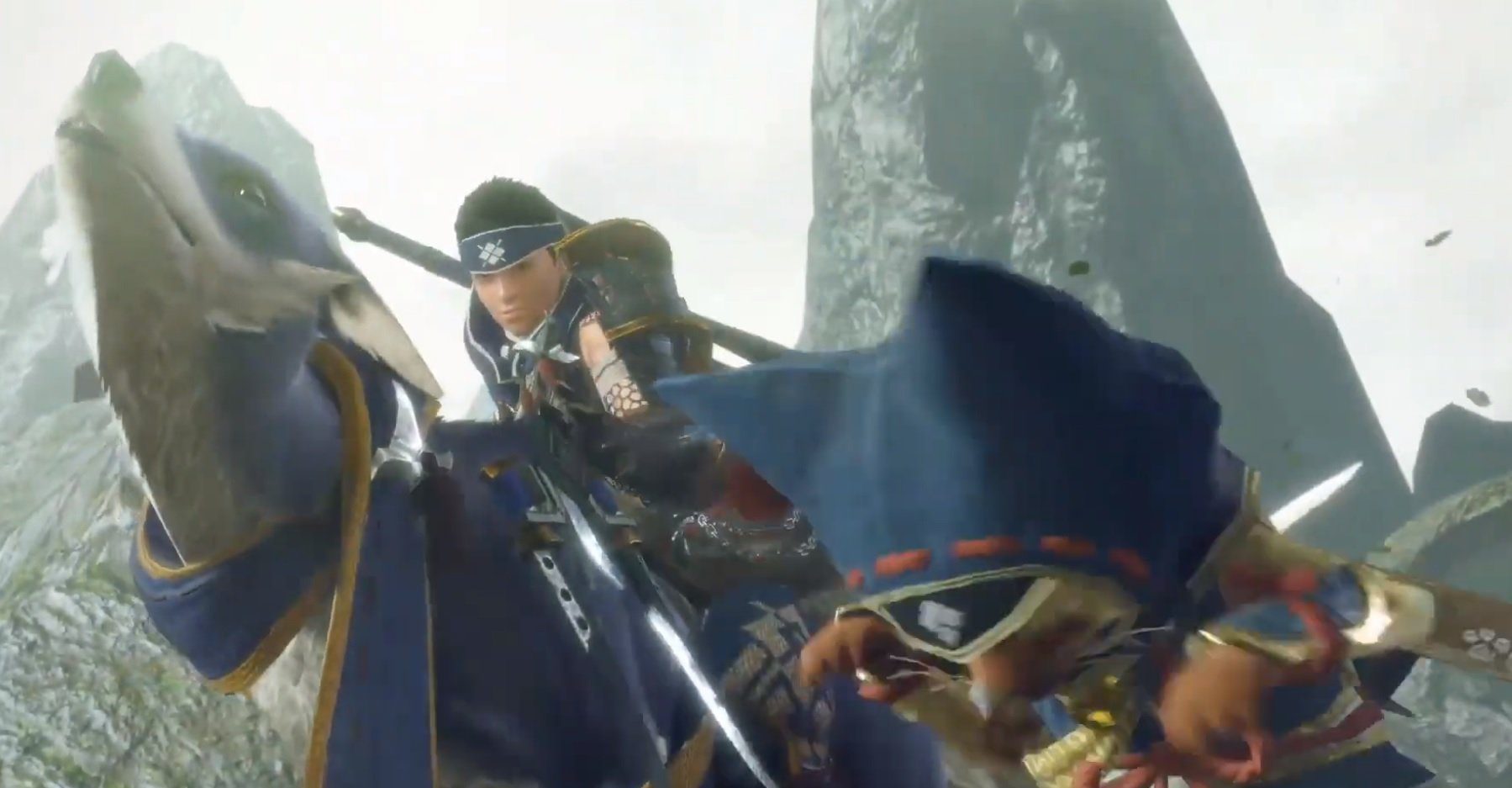 [Update: It’s official: Monster Hunter Rise was announced for Switch during the Nintendo Direct Mini livestream. Riding the dog (and petting it) is real! Aknosom, Tetranadon, Great Izuchi and Magnamalo are the revealed monsters. The setting is heavily focused on Japan. March 26, 2021 is a hard date, with a standard/deluxe edition.]

A new Monster Hunter on Switch hasn’t just been teased by multiple insiders for the past few months: it’s also a no-brainer.

The Switch has fully proven itself to publishers who may have thought it was the second coming of the Wii U, so any number of studios have tons of games, lying in wait, having been in development for some time. Another Monster Hunter is inevitable, and it seems like the Switch snatched another one.

According to insider sources (in which the release seems to be an open secret), the game is called Monster Hunter Rise and could be revealed as early as this morning during the upcoming Nintendo Direct Mini. It’ll allegedly feature a dog companion that you can ride (similar to a Palico) as well as a special grappling hook that will allow you to traverse any terrain: including a Spider-Man style “swinging on nothing” move.

Naturally new monsters will also be part of this package deal and it’ll be accompanied by a March 26, 2021 release date, according to the leaks. Most of this sounds completely plausible, so it’s just a matter of time.