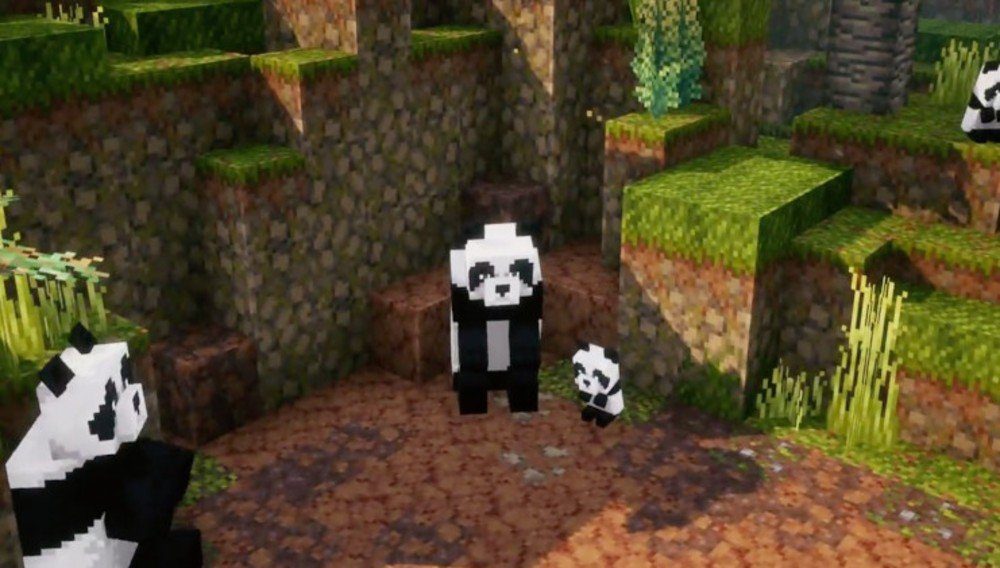 Free for the Hero Edition

[Update: The patch is now live, which brings a ton of balance updates along with the new DLC. You can find them below or read them here.]

Minecraft Dungeons launched back in May, and Mojang is teeing off its DLC strategy very soon.

On July 1, the first DLC pack, Jungle Awakens, is set to arrive. Naturally it’ll take place in…the jungle, featuring classic Minecraft cuteness (pandas) and terrifying enemies (the Jungle Abomination). In all it seems like a standard extra level to run, which should last you around 15-30 minutes each time you dive in. As a reminder, you can get the DLC free with the $30 Hero Edition, or opt for the “Hero Pass” for the standard/Game Pass version.

Mojang also promises a string of free updates for the game, which adds a new “Lower Temple” dungeon into the mix, as well as new items and balance changes. For 30 bucks (which gets you the announced DLC), that’s not too bad. Oh, and the game’s soundtrack just officially launched.

Between this and the recent Nether Update for the core game, Minecraft is still on a roll.