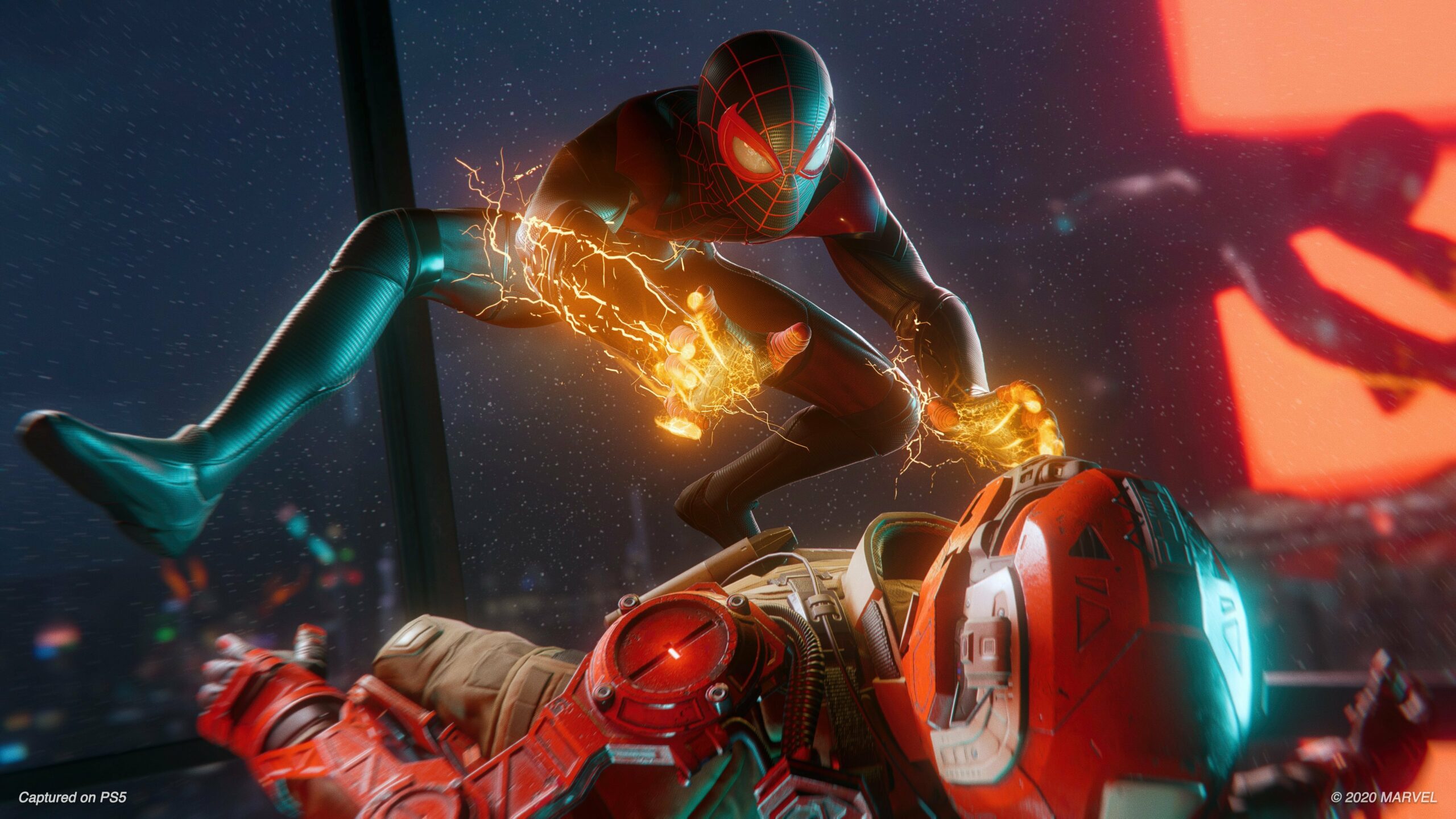 A little rain on the parade

[Update: Contrary to literally everything that Sony executive said, Insomniac is clarifying that Miles Morales is a standalone Spider-Man game.

Setting the record straight, this evidently isn’t a remaster-type thing with an expansion. Bloomberg’s Jason Schreier has had sources tell him that Uncharted: The Lost Legacy is a good analog for Miles Morales in terms of the game’s scope.

The original story is below, although it seems 100 percent inaccurate at this point. Simon Rutter is probably not having a good Friday.]

[Original story] Not all that glitters is gold. Sony’s PlayStation 5 stream yesterday started off with an absolute banger, as a launch-window Spider-Man sequel from Insomniac was unveiled. Overnight, we’re told that’s not exactly the case.

Spider-Man: Miles Morales isn’t the new Spider-Man game we thought it was. In an interview with The Telegraph (as reported by Video Games Chronicle), Sony Interactive Entertainment’s Simon Rutter clarifies that this isn’t some sort of side-story sequel but rather a remaster of sorts. Rutter says “I guess you could call it an expansion and an enhancement to the previous game.”

Rather than a brand new Spider-Man game, Miles Morales is meant to showcase some of the PS5’s selling points as a repackaging of one of last-gen’s most beloved first-party PS4 titles. Ritter elaborates “There’s a substantial Miles Morales component — which is the expansion element — but also within the game as well there’s been major enhancements to the game and the game engine, obviously deploying some of the major PlayStation 5 technology and features.”

Sony seems to stop short of calling Spider-Man: Miles Morales a remaster, though. That logic checks out. Retreads of barely-old games are going to be an inevitability, but it’s probably not the foot you want to lead with when selling a new console. It’s also possible that Insomniac didn’t really need to do anything to the base game to get it running on PS5. Sony might not give it the remaster designation because maybe the PS5 version just works on the new console, complete with all the bells and whistles — although, Sony hasn’t yet revealed that sort of cross-gen compatibility between games even though it’s rumored and borderline presumed.

Regardless of whether the remaster tag is completely appropriate or not, Spider-Man: Miles Morales is the old game (albeit shinier and prettier) with a substantially-sized expansion tacked on. We’ll have to wait a while for a proper sequel.