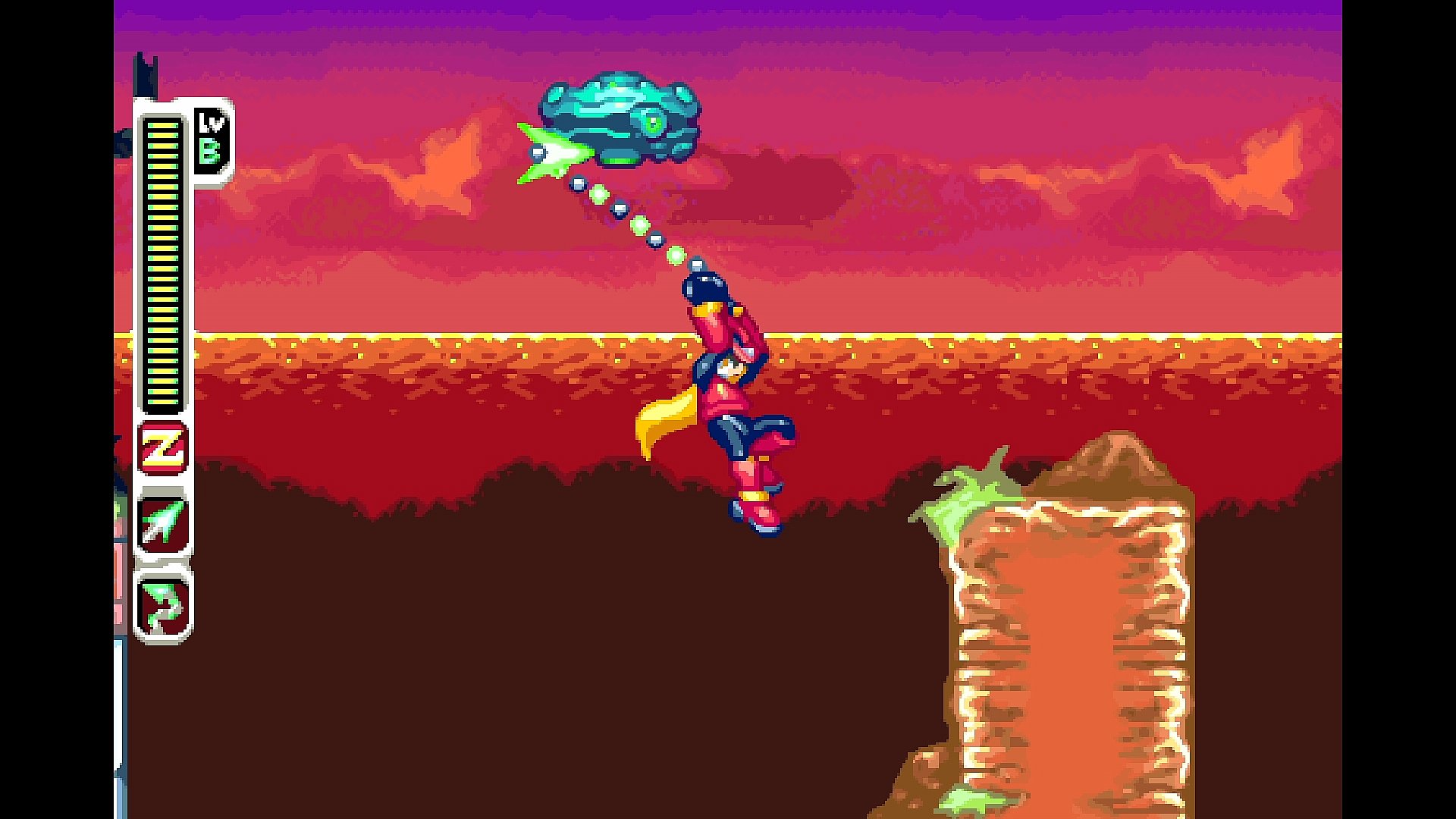 What am I fighting for?!

[Update: With the cat out of the bag, Capcom has decided to formally announce the Mega Man Zero/ZX Legacy Collection. It will be heading to PC (via Steam), PS4, Xbox One, and Switch on January 21, 2020, for $29.99. The console versions will be getting a retail release alongside the digital one, though there isn’t a mention of any downloads on Switch.]

It looks like someone slipped up. As spotted by Reddit members, a listing on the Hong Kong PSN Store shows a Mega Man Zero/ZX Legacy Collection is in development. Containing six games spanning the GBA and DS, this collection is currently confirmed for PS4 and will likely be heading to PC, Xbox One, and Switch. It has a release date of January 21, 2020, which may or may not be moved up based on an official announcement.

Packing in Mega Man Zero 1, 2, 3, 4, and Mega Man ZX and ZX Advent, this latest compilation will have all the flourishes that the previous Legacy Collections have come with. That includes an art gallery, music player, graphical filters, special challenges, and unlimited saving. There’s also mention of a “Z Chaser Mode,” which is probably reminiscent of the “X Challenge Mode” from the X Legacy Collection.