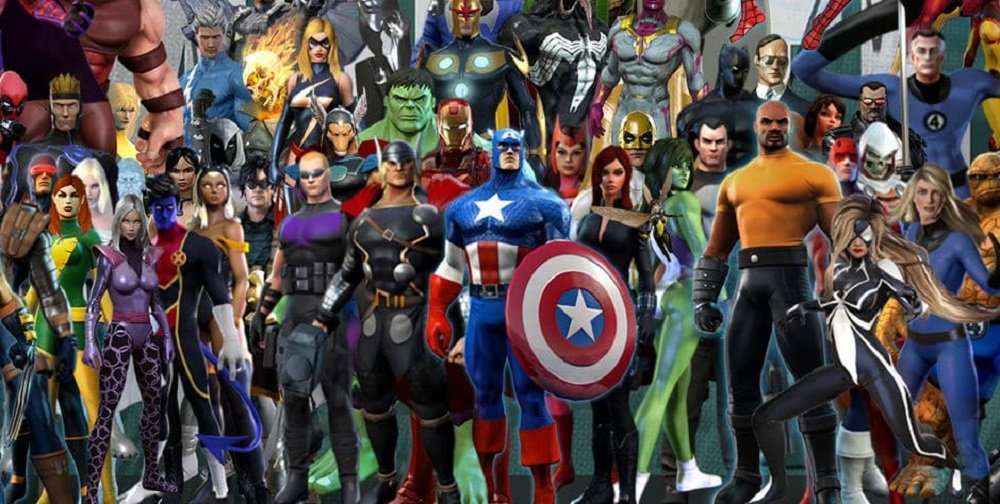 [Update: Articles on Massively Overpowered and Kotaku are reporting that Sony and Microsoft are offering refunds to owners of Marvel Heroes Omega, with some Xbox One players having received recompense automatically.]

With glum inevitability, Gazillion Studios tweeted today that their comic-book MMO Marvel Heroes is to close its servers with immediate effect, bringing to its conclusion a week of unhappy news for the company.

When it was originally announced that the game was to be taken offline, hopes were that it would at least run until the end of 2017, with all in-game items and characters being made available to all players. Then Gazillion were forced to lay off almost their entire workforce last week, which made any future for Marvel Heroes doubtful.

This is a sad situation, affecting a lot of hardworking people who have been made unemployed, reportedly without severance, at a financially difficult time of year. We wish all of those affected by the closure of Marvel Heroes the very best for the future.