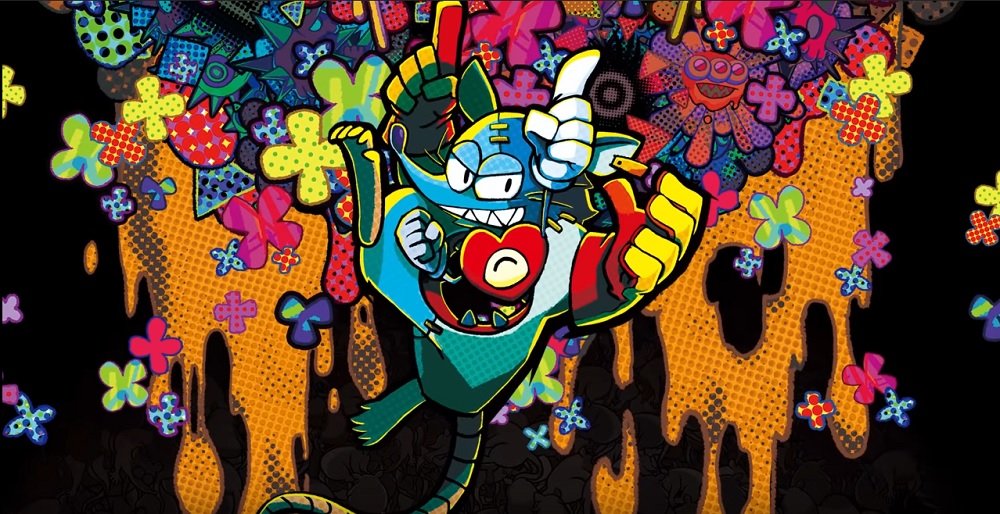 All that’s left is Revenge

[Update: NIS America has confirmed that Mad Rat Dead will launch in North America and Europe on October 30, with Australia and New Zealand to follow on November 6. The publisher also released a new English language trailer, which you can check out below.]

Mad Rat Dead is the morbid tale of a poorly-treated laboratory rodent who is on the brink of death, visited by the showy Rat God in his final hours. Our hero is granted one final day of opportunity to leave his glum cage and wreak vengeance upon those who consigned him to such a miserable life. And so, guided by the Rat God and… umm… his own sentient talking heart, Mad Rat sets out to earn back just a modicum of street justice.

While gameplay looks like your standard side-scrolling platformer, Mad Rat Dead is actually a rhythm-based title, with Mad Rat’s movement and action designated by beat-based button presses. Think Crypt of the NecroDancer but from a platforming perspective. Keep a steady rhythm and make the right choices to guide yer boy through enemy territory, whacking baddies and dodging hazards en route to the cheese waiting at the end of each course. A funky, big-band-style soundtrack is provided courtesy of a string of artists including a_hisa, Kouichi Sakita, Dyes Iwasaki, and Camellia, among others.

Mad Rat Dead launches in Japan on PS4 and Nintendo Switch October 29. No western release has been detailed as of yet.