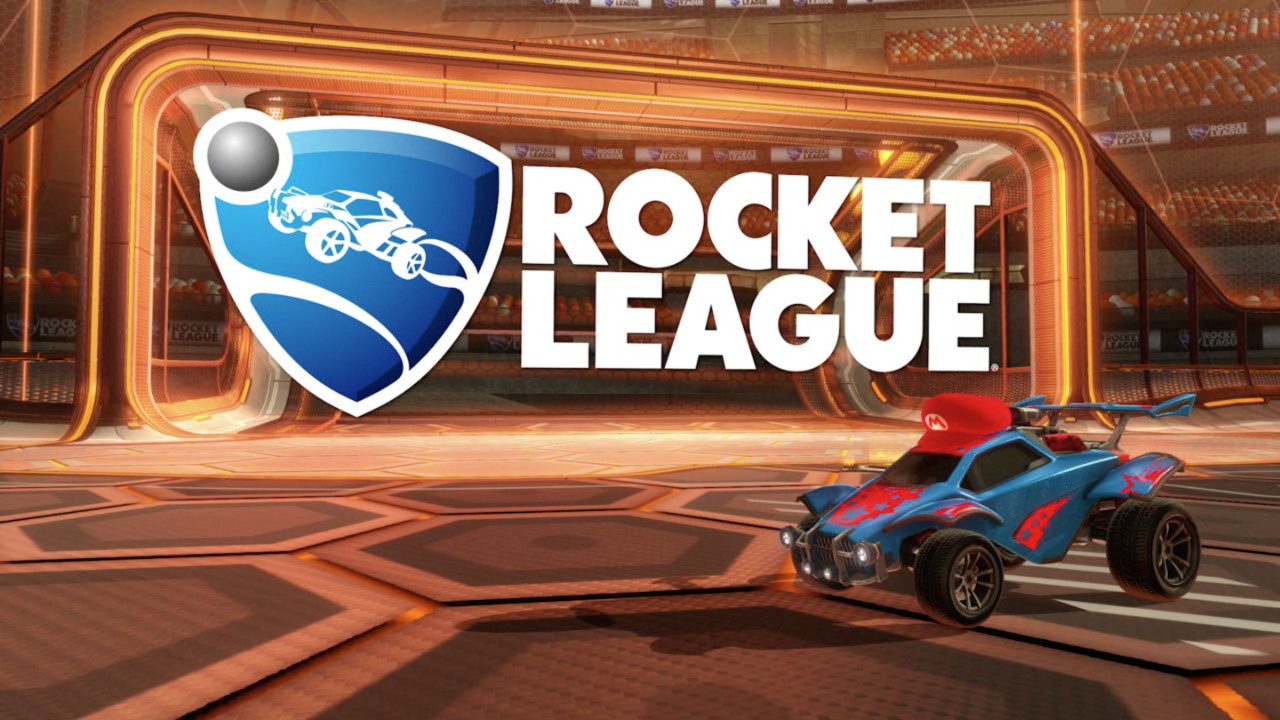 [Update: Rocket League is scheduled to release during the holiday season this year. It will contain all of the arenas and modes that currently exist and feature cross-platform multiplayer to get into games with everybody else. For Switch-exclusive stuff, it’ll have local wireless multiplayer for groups with several Switches, Mario and Luigi hat car toppers, and some exclusive cars that weren’t shown.]

It’s kind of a brilliant way to keep it relevant over the years. It debuted on PC and PS4 in 2015, came to Xbox One in 2016, and now looks to be hitting Switch in 2017. Personally, I can’t wait to get my Rocket League on in handheld mode while TV plays in the background. The short matches are perfect for it. I’m just hoping the online functionality is up to snuff.

And in case you missed it, there’s a Mr. Destructoid flag in Rocket League! It’ll probably be making its way to Switch once it drops.