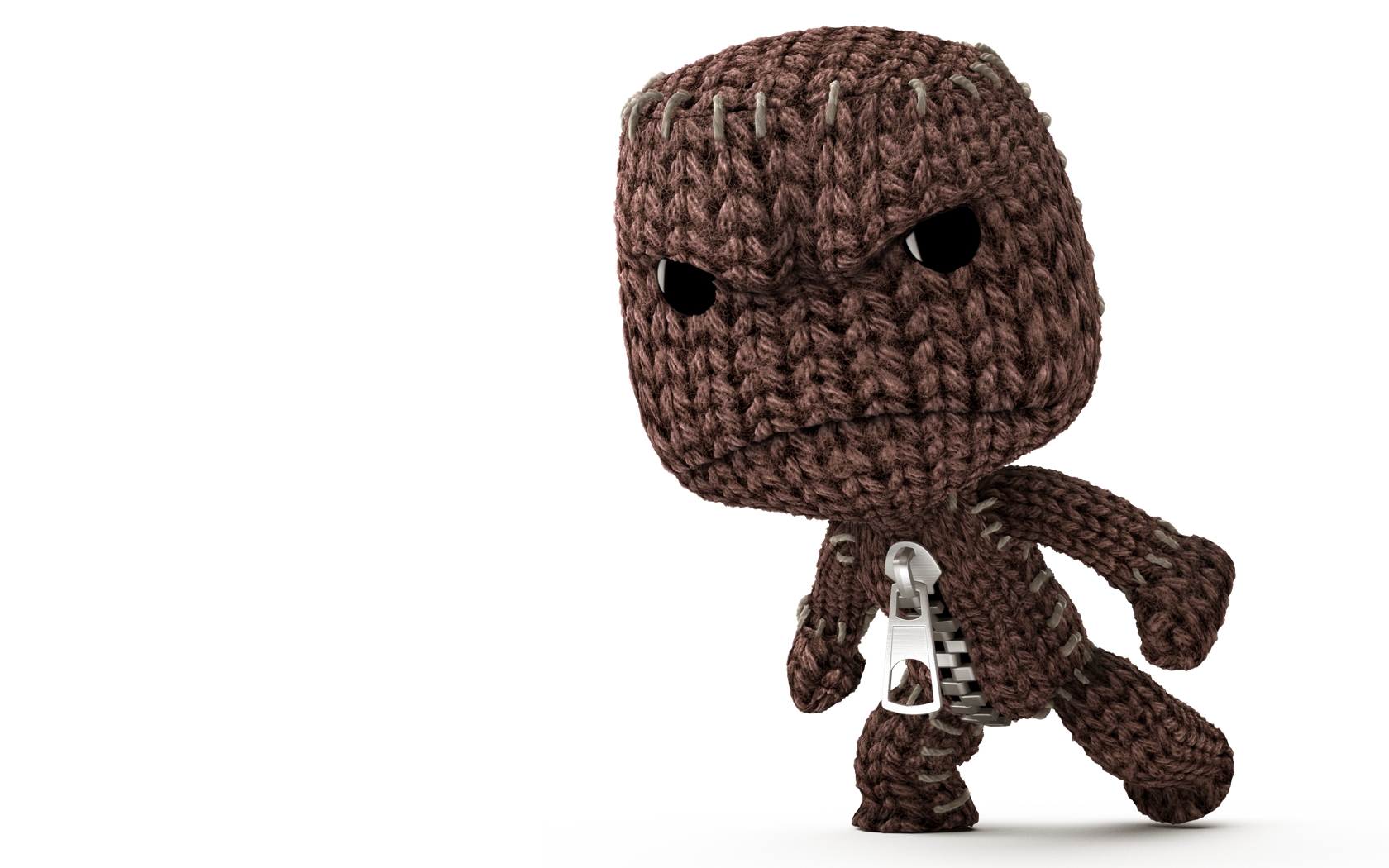 But not the rest of the world

[Update: Steven Isbell, the community manager for LittleBigPlanet, notes that there are no plans to shut down services in other regions. Great news!]

It’s a sad time for LittleBigPlanet.

Sony has announced that in Japan, all services for the series, which includes every game (even the portable editions and Karting), will be entirely shut down on July 31, 2016. Of course it will still be playable, and you can re-download all your DLC from Sony’s servers directly, but online play and the server browser will be out. There hasn’t been an announcement yet for the rest of the world, but I wouldn’t be surprised to see services wind down by the end of the year.

I always felt like I was one of the few people who absolutely adored LittleBigPlanet. From the very first moment I saw it in a magazine with my wife in 2008, I wanted it, and when we played it together it was like magic. We strived for a 100% completion rate, played great levels online, and shared our own. It wasn’t perfect by any means, but it was one of my favorite new IPs of the past decade, and if it’s really meeting this fate outside of Japan, I’ll have to pour one out for it.