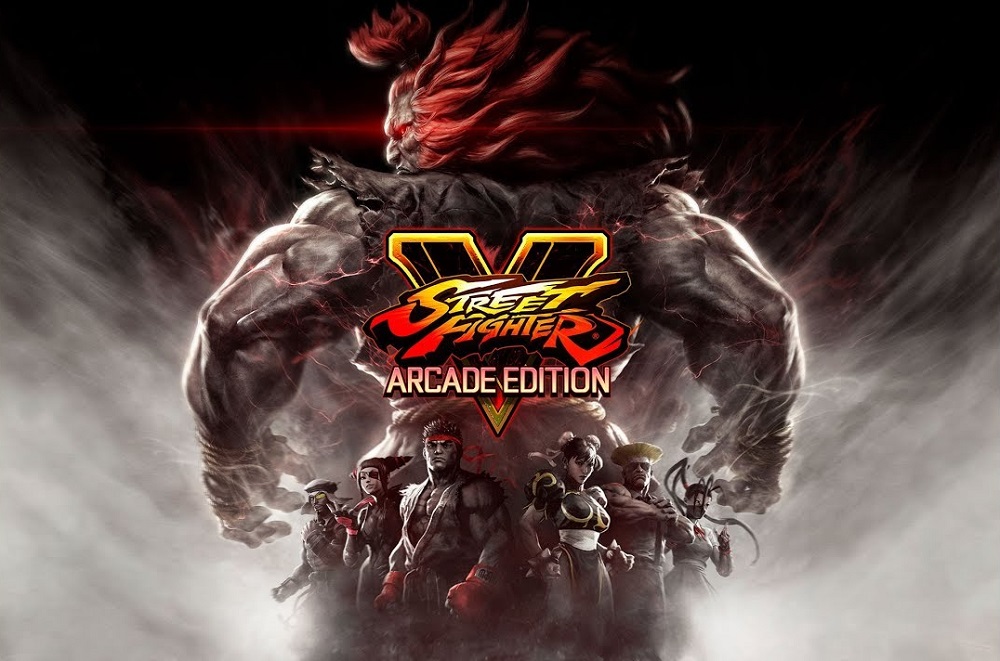 When all your favourites are announced in the same year…

[Update: As you can see below, Capcom went ahead and confirmed this leak, dropping a trailer for all three characters, as well as individual gameplay trailers, that we have posted at the bottom of this story.]

It appears that there is a hole in the good ship Capcom as, just days before the EVO 2019 fighting tournament, images have surfaced of three new fighters headed to Street Fighter V this weekend. If that wasn’t enough, a trailer starring the new additions appeared on Steam (link courtesy of Event Hubs).

E. Honda has been conspicuous by his absence, being the only classic Street Fighter II star not to feature in SFV, Poison will make her return to the ring after featuring in Ultra Street Fighter IV and Street Fighter x Tekken, while Lucia – who does have a cult following of dedicated fans – will be making her first major foray into gaming since her debut in 1995 SNES release Final Fight 3.

No doubt these characters were expected to get a major reveal this weekend, but it seems the cat is out of the bag. According to the images, it appears the characters were set to drop on the day they were to be announced, August 4. It’s a shame the surprise is already out there, but it’s still very exciting news. Guess I better go install Street Fighter V again, and I never thought I’d be saying that anytime soon.

EVO 2019 takes place from August 2 at the Mandalay Bay Hotel in Las Vegas. Street Fighter V is available now on PS4 and PC.