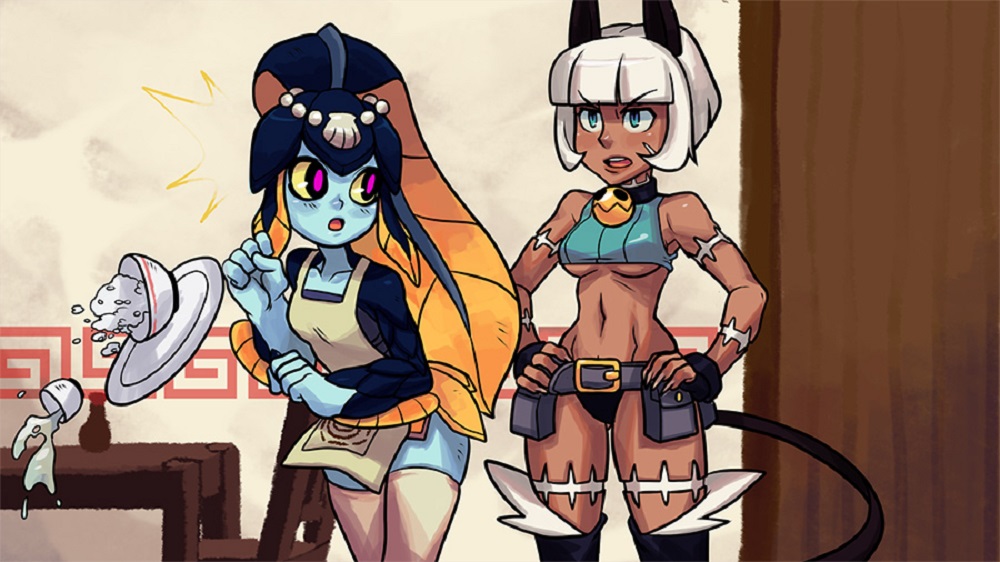 “Unfortunately, Lab Zero was forced into layoffs because we were no longer able to meet our payroll obligations,” said Zaimont in an email to Kotaku. “It is not a decision I made lightly. I personally know how hard it can be to find employment in a poorly performing economy, but we have more debt than cash, and the last thing I would ever do is not pay my hard-working colleagues or our partners for their work. We are exploring all funding options in hopes of bringing those team members back, but right now that’s the reality.”]

According to one of its former employees, Lab Zero Games has laid off its remaining staff. The news follows an employee exodus that took place at the end of August, with resignees citing a culture of toxic behaviour within the former Skullgirls‘ studio.

The reported layoff was referenced on Twitter by ex-Lab Zero animator Jonathan Kim (aka “Persona”) who claims that studio owner Mike Zaimont has “laid off everyone who didn’t quit LZ, but hasn’t agreed to a severance for them yet.” Zaimont had previously given Lab Zero staff the option of leaving the studio before August 31, after being confronted by the team with a request that he step down from the company, following accusations of sexual harassment and other inappropriate behavior. 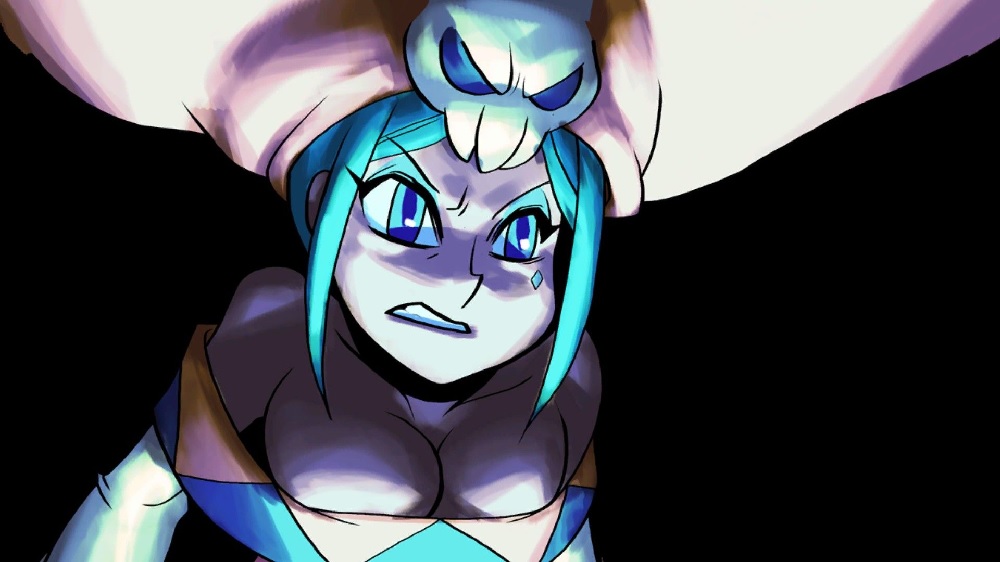 In response to Zaimont’s refusal to step down, several Lab Zero employees – including Kim and artist Mariel Cartwright – took their leave of the studio. In addition, Skullgirls IP holder Autumn Games officially distanced itself from Lab Zero Games, implying that all future Skullgirls development would be conducted without the studio’s input. It was suggested in this statement that Autumn Games would be reaching out to Lab Zero’s former employees in the future.

Lab Zero Games is yet to release a public address regarding the situation. The last tweet on the company’s official Twitter account was posted back on July 3, stating that the developer was “listening” to the allegations and that it would release an official statement “soon.”

If Lab Zero has indeed laid off its workforce, it could possibly spell the end for the studio responsible for the creation of both Skullgirls and Indivisible. While it seems that Skullgirls will continue under Autumn Games and developer Hidden Variable, the future of Indivisible remains uncertain. More importantly, Lab Zero Games was populated by very talented designers, artists, animators and coders, so here’s hoping that these creators are able to find new – and happier – roles within the industry very soon.