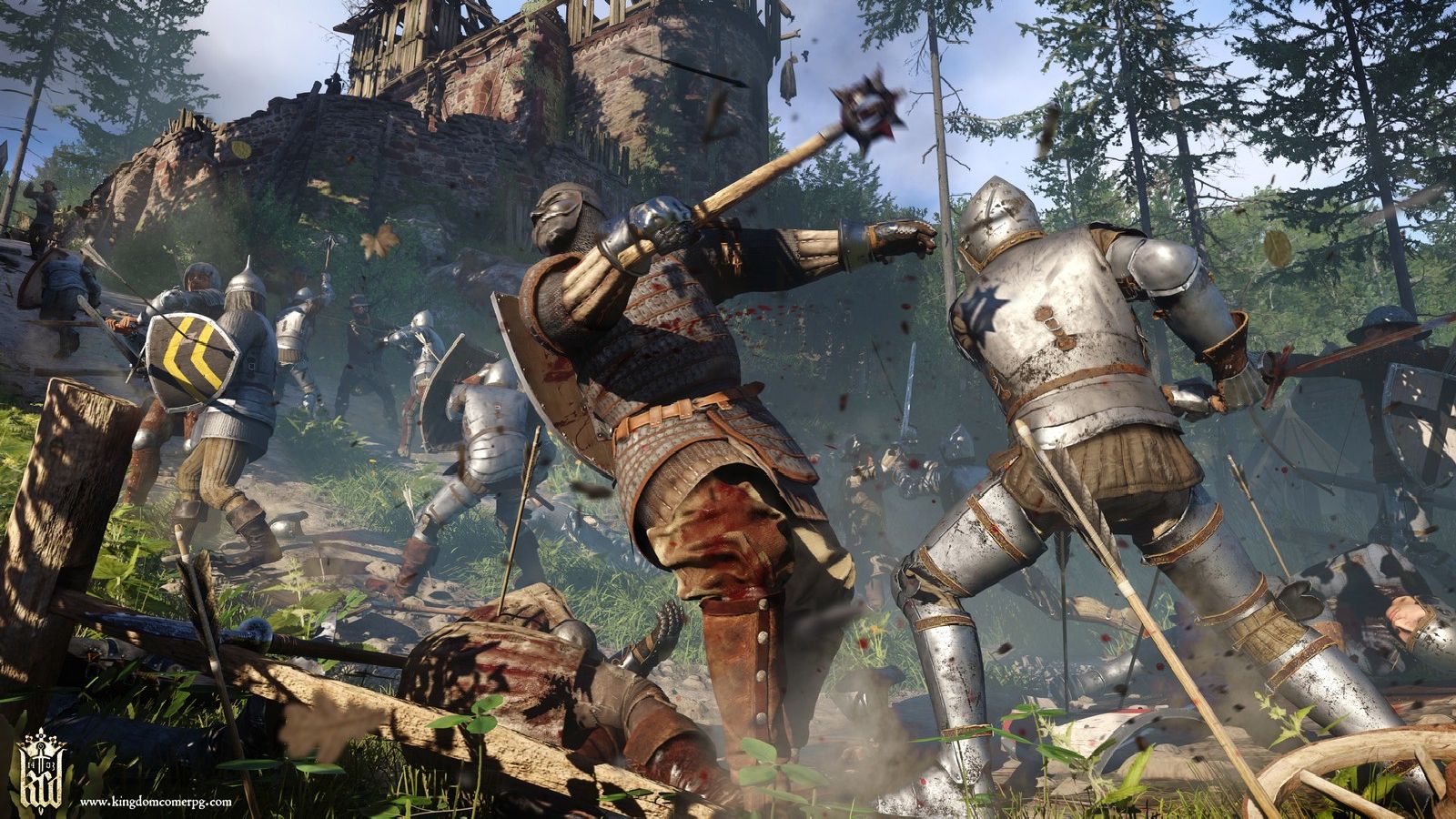 It hasn’t even been out for two weeks

[Update: The original version of this article stated that Kingdom Come: Deliverance had sold 500,000 copies cumulatively. It has actually sold over 1,000,000 copies across all platforms, according to several *Warhorse Games* developers on Twitter. The 500,000 copies figure is actually just for Steam. My bad, guys.]

Last Tuesday, we saw the release of Kingdom Come: Deliverance, a Kickstarted RPG that promised a realistic take on medieval combat and culture. The game made waves across the community, garnering mostly positive reviews from gaming outlets across the web.

And it looks like gamers have been taken by Deliverance as well. According to SteamSpy, Kingdom Come: Deliverance has surpassed 500,000 total owners as of Feb. 22. That’s a mere 9 days after hitting the market.

500,000 may not be a lot by Triple-A publishing standards, but in the realm of crowdfunded games, that’s an impressive milestone to reach. It’s even more impressive when you consider Deliverance is a $60 game in a market where a term like “indie” usually indicates a lower price.

Kingdom Come: Deliverance is available now on PS4, PC, and Xbox One.