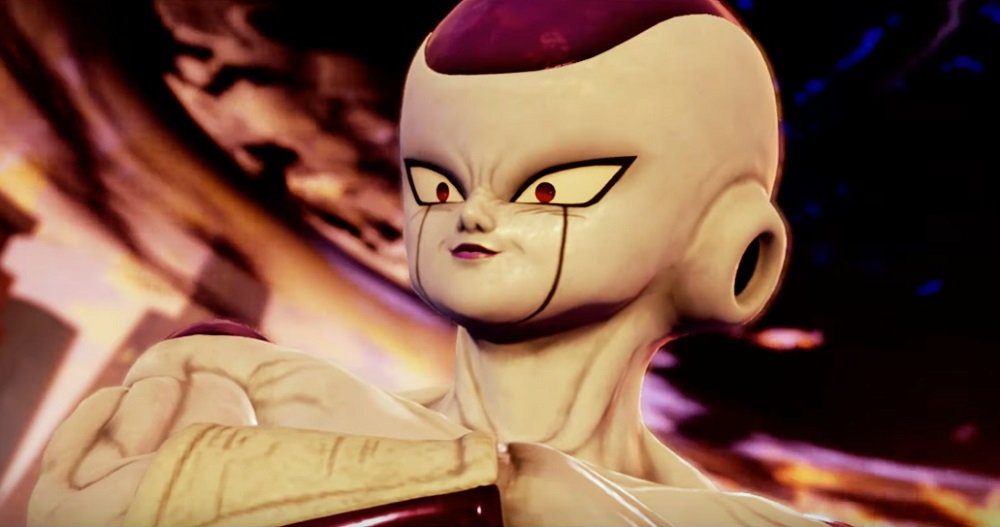 [Update: Bandai Namco has announced that Jump Force Deluxe Edition for Switch will launch in North America on August 28.]

Bandai Namco has announced its anime crossover fighter Jump Force is finally coming to Nintendo Switch this summer. Jump Force Deluxe Edition will launch in Japan on August 27, while the European release date is set for August 28. No doubt North America will receive the re-release within a similar time frame.

Jump Force Deluxe Edition will contain the base game, all updates, and all nine DLC characters from the fighter’s first Character Pass. The Switch edition will offer online communication battles for two players, and also support offline battles for a whopping six players on one console.

Jump Force Deluxe Edition launches on Nintendo Switch in Japan August 27 and in Europe on August 28. Pre-order customers will bag themselves some exclusive avatar items for use in the game’s lobby. You can check out all of the cool bonus characters and new features in the trailer below.