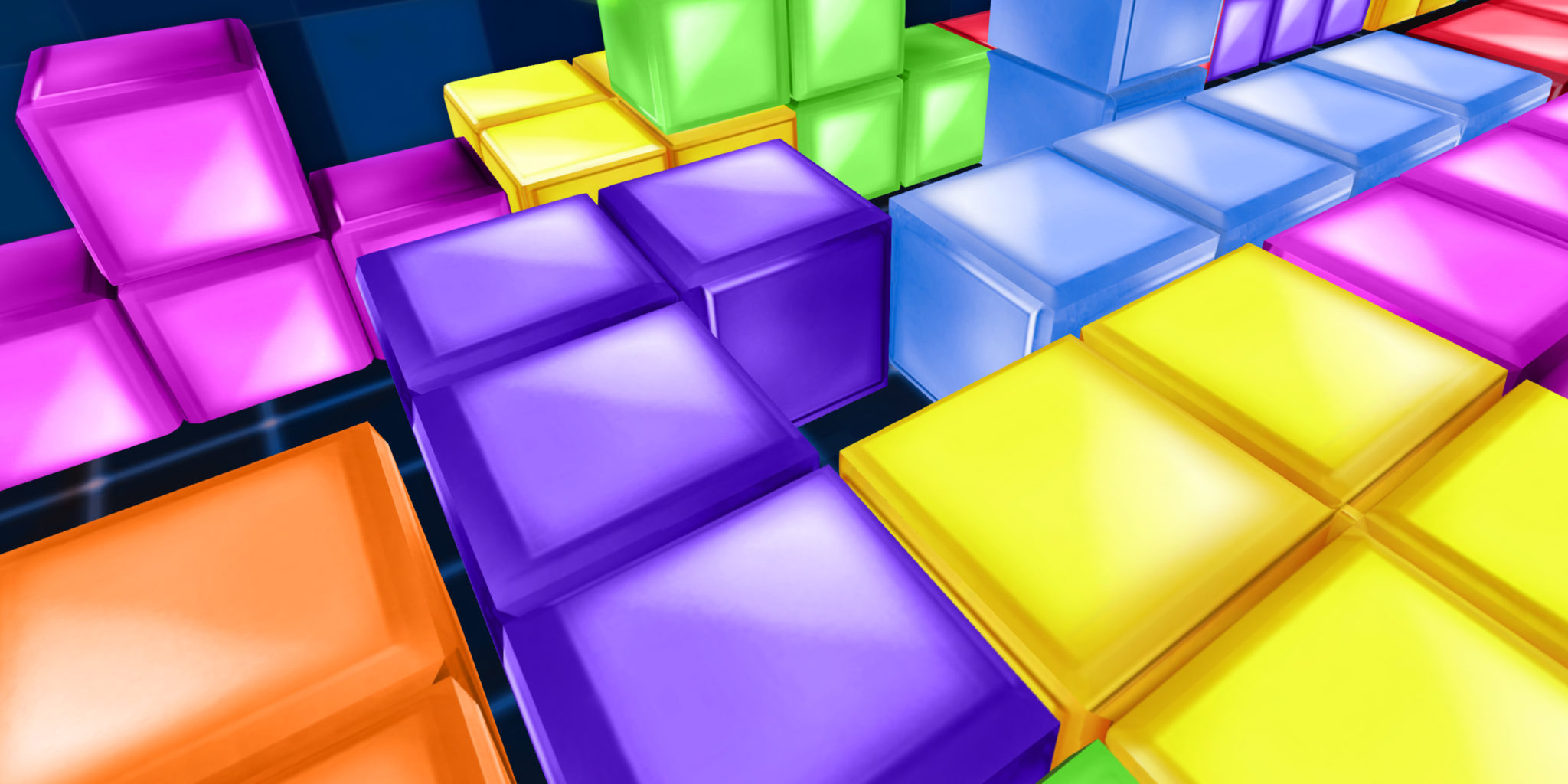 [Update: A Tweet from Nintendo UK has confirmed that the retail release of Tetris 99 will be coming to Europe. The cartridge contains the base game and all of its DLC with no need to download anything. It will have 12 months of Switch Online, just like its Japanese counterpart. Nintendo UK’s website also confirmed all of the details of the second DLC pack.]

Tetris 99 seems to be doing incredibly well for Nintendo. Not only has the Big N used the game to promote its Switch Online service (which recently hit 10 million subscribers), but some paid DLC has added offline modes to the battle royale puzzler. While we just learned that the second DLC pack would be landing before the end of 2019, it seems a new listing has confirmed a few things for this new take on an old classic.

Not only will Tetris 99 be getting a physical version in Japan, but it looks like the second DLC pack will be hitting the eShop on August 9, 2019. In an update to Nintendo of Japan’s official site, the company revealed the physical edition comes with all of Tetris 99’s DLC (including the recently announced second pack) and a year of Nintendo Switch Online. As for what the DLC has, there is a local multiplayer mode for up to eight players and a new mode where two players share a single Joy-Con.

So in addition to the best battle royale experience around, Tetris 99 — through both of its DLC packs — contains the traditional marathon mode, a CPU battle royale practice mode, eight-player offline competitions, and some weird Nintendo control gimmick mode. That sounds awesome. There’s no exact price on this version, but considering both DLC packs go for a single $9.99 purchase, I’d guess this will likely be $20 or $25 because of that year sub. That’s a pretty damn killer deal if you ask me.

Get the Splatoon’s Tetris Theme! The 5th Teto 1 Cup “Splatoon 2 Collaboration Festival” is held! [Nintendo of Japan via Google Translate]