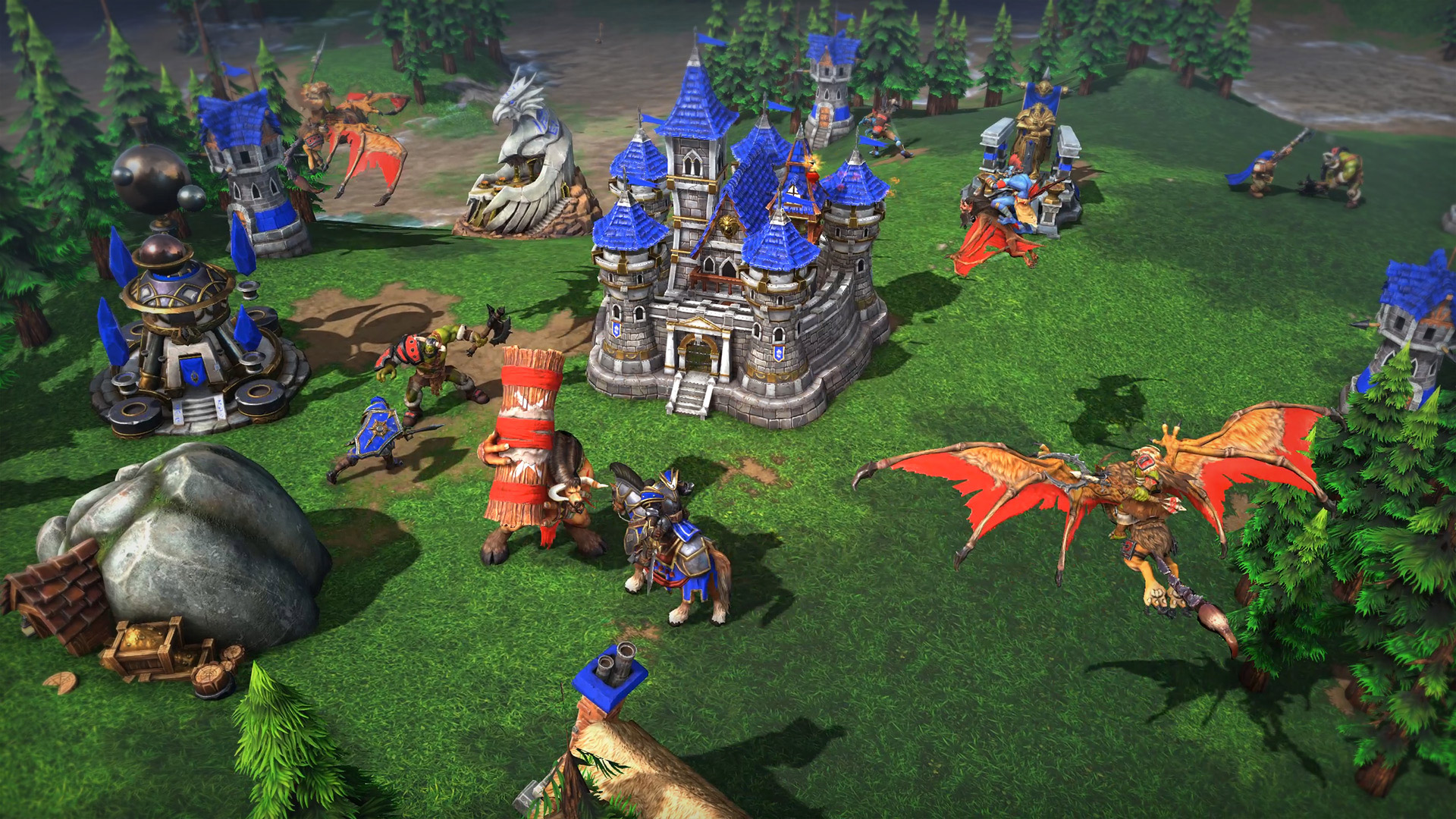 [Update: Blizzard shared during the opening ceremony at BlizzCon today that all BlizzCon pass holders will get beta access “by Tuesday.”]

At last: Blizzard is starting the Warcraft III: Reforged beta. This remake is such a long time coming.

Invites for the Reforged beta will pop up “over the coming weeks,” with priority going to folks who ponied up for the Spoils of War Edition. The initial beta test only includes orcs and humans with 1v1 and 2v2 matchmaking, but further in, Blizzard will add the undead, night elves, and “more game modes.”

For ten extra bucks over the $30 standard edition of Warcraft III: Reforged, the Spoils of War Edition leans into cosmetic bonuses. You’ll get skins for Thrall, Cenarius, Arthas, and Jaina, along with extras for other Blizzard games like a Mal’ganis pet in Diablo III and Warcraft icons and sprays in Overwatch.

I put hundreds of hours into Warcraft III back in the day, and even though competitive multiplayer was never really my thing – I was all about crazy custom games – I’m very ready for Reforged.