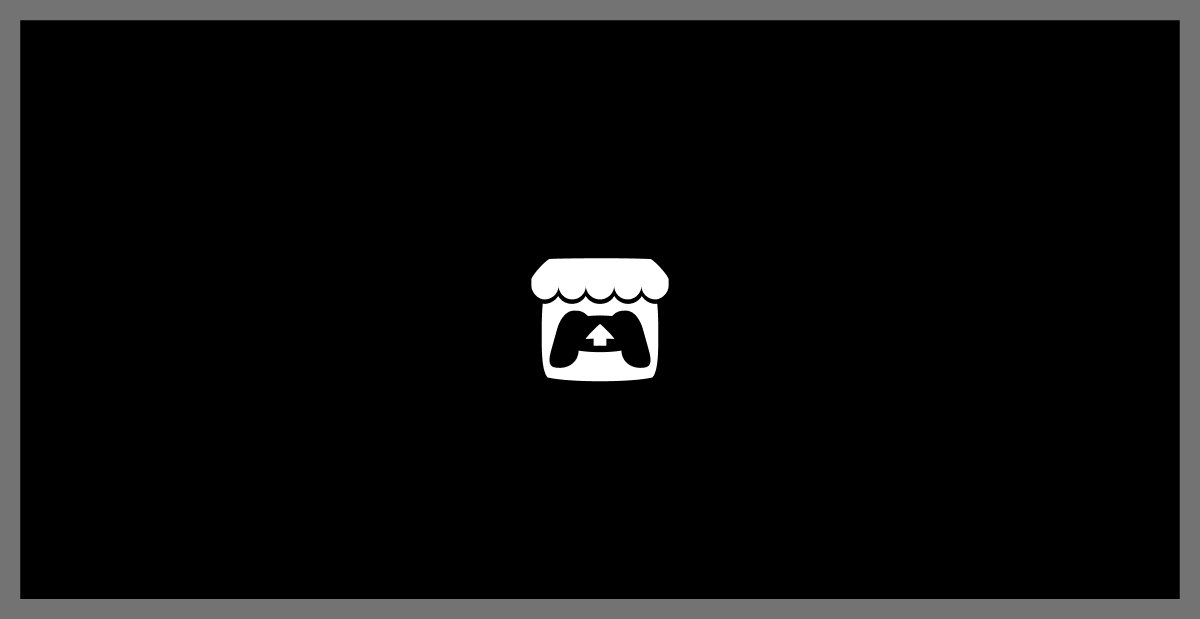 The indie storefront does all they can for a righteous cause

[Disclaimer: A week after initial publication of the article, Drew Dunaj, a long time friend and collaborator of the author submitted his game to bundle. The author did not work on any game included in this bundle.]

[Update: Itch.io’s inspiring Bundle for Racial Justice and Equality has raised over $3 million in support of the NAACP Legal Defense and Educational Fund and Community Bail Fund as of June 9, 2020.

The list of games is growing by the day with newcomers like Nuclear Throne, Runner3, Gnog, Octodad, Long Gone Days, and Celeste. With a $5 donation, you’ll get over a thousand PC games, many of which are single-handedly worth more than the five-dollar minimum. It’s a lifetime’s backlog in one bundle.

The team says it’s “working on updating the UI to make it easier to browse.” Next up? $5M.]

We are at a crossroads in America with regard to racial injustice. To say that we have seen enough of unwarranted minority deaths at the hands of our justice system would be an understatement. The time for change has come and we are seeing multiple people – and companies – stepping up to grab the bull of oppression by the horns and say “no more.”

Indie PC storefront and all-around great website itch.io is not letting this moment pass by without doing their part to help. Currently, on the site, there are (at least) two bundles going that aim to bring money and eyes to causes that need capital and exposure.

For those of you who like to have their games on Steam, there is the Black Lives Matter Support Bundle. Boasting up to 20 games with a minimum entry of 20 dollars, the bundle includes one of my favorite under-the-radar titles of Chambara, a two-tone multiplayer where you use the environment to blend into the world and sneakily kill your opponent. All of the money raised from this bundle will go towards the Black Lives Matter foundation.

If you aren’t bound to Steam (and you shouldn’t be), then the Bundle for Racial Justice and Equality is the one that you’ll want to jump in on. For a minimum of five dollars, you will get access to quite literally more games than I can list here. You will have to go through the list and manually activate them so they are assigned to your account, after which you can download DRM-free executables through the site or itch.io app.

There are a total of 743 games included with this bundle, all included with the base tier. Recent indie darlings such as Oxenfree, A Mortician’s Tale, and Night in the Woods are some of the games included, with one of my all-time favorite torture devices Super Hexagon along for the ride as well. I can’t even begin to crack how many games are here and I’ll likely be perusing through this list for a few days.

Of course, it’s recommended that you donate more than the base limit. It seems that many already have, with the average donation looking to be around $15 the time of writing and the top donation being $2,000. Even that is a steal as the price of this bundle if bought individually is $3.5K. As of writing, the bundle has already made a total $170,000, to be split between the NAACP Legal Defense and Educational Fund and the Community Bail Fund.

While this isn’t something you should wait on, the Black Lives Matter bundle will be available through June 17, while the Bundle for Racial Justice and Equality will run through the early morning hours of June 15.