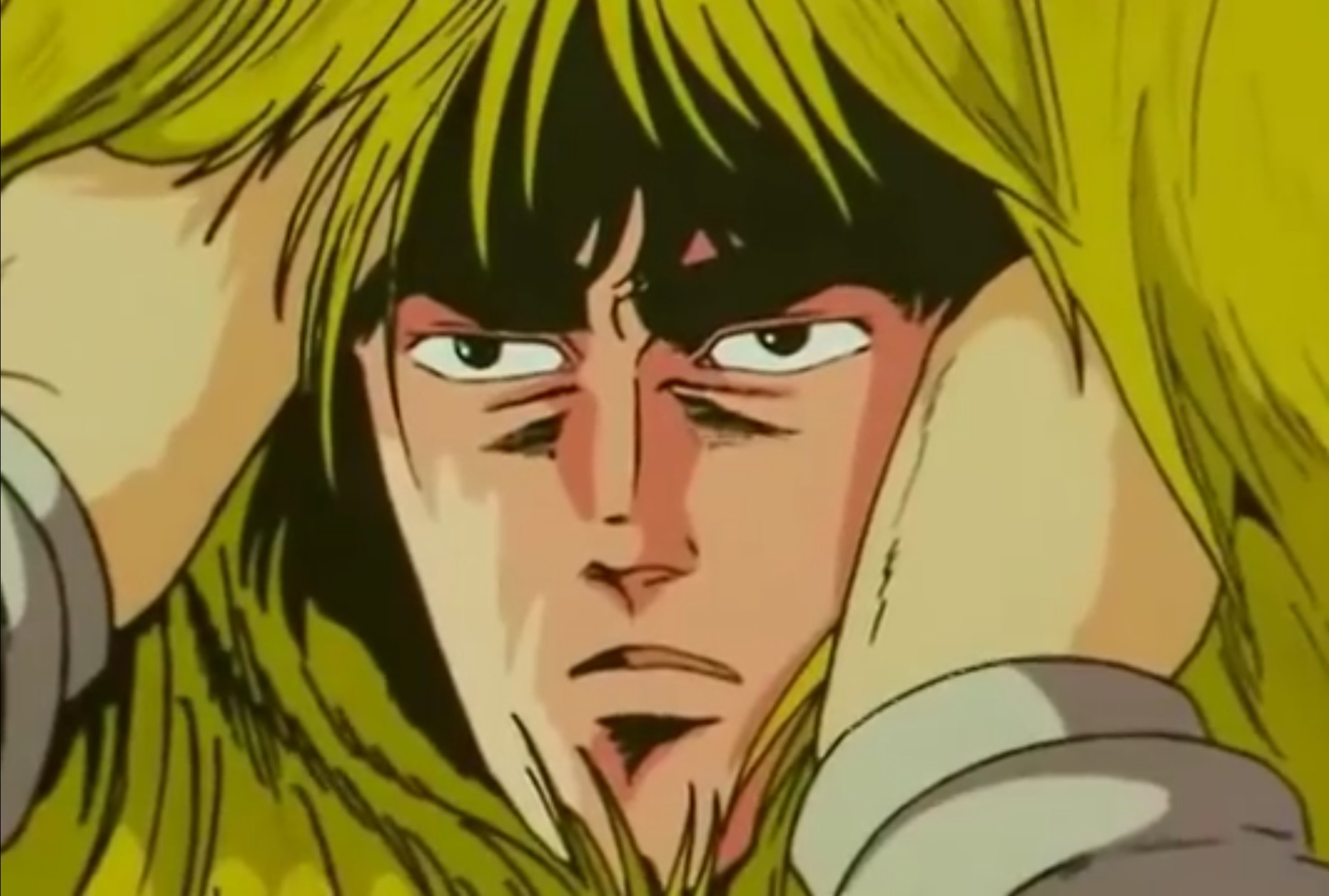 You have already voted

[Update: It appears that the Hokuto ga Gotoku survey question has been pulled as the team received an adequate sample size. So, here’s hoping we get that localisation announcement real soon, right]

Today is a good day to be a fan of the Yakuza series. The delayed Yakuza 6: The Song of Life finally releases internationally, with Yakuza Kiwami 2 to follow later this year. However, it’s been hard to overlook the elephant in the room, which is the absence of news about Hokuto ga Gotoku, the Yakuza team’s upcoming game based on the legendary Fist of the North Star series.

As players have been starting up their brand new copies of Yakuza 6, they’ve been discovering a new survey that has come with the game, which ends on a question we all know the answer to: Are you interested in Fist of the North Star?

It’s become clear, given that the subject has featured in multiple surveys, that it is still possible for Hokuto ga Gotoku to remain solely in Japan. To quote the survey itself: “While no localization has been announced at this time, how interested are you in the Fist of the North Star game created by the developers of Yakuza?” Fans can then answer on a five point scale, with “Would not buy it” being the lowest and “Day one! I would pre-order it!” being the highest.

At this point, it can’t be a matter of how well Yakuza titles sell, as we’ve had Kiwami 2 confirmed since the last survey. It has to be a concern over how well those sales will translate to another franchise, as not every Yakuza fan will necessarily buy Hokuto ga Gotoku. Sega will also have to take into account the expense of translating the game and having to deal with the license on an international scale. Anime and manga licenses aren’t necessarily cheap to deal with, just look at Namco’s shaky release history with its own licensed titles for proof.

Luckily, the link to the survey has been found, and you can take the survey yourself here. Be warned, however, that it is written with the assumption that you have purchased Yakuza 6. Regardless of whether you own a PlayStation 4 or not, if you like Fist of the North Star, or are a fan of the Yakuza series, just vote to help get this game out of Japan so, at the very least, fans of Fist of the North Star can have a good game to look forward to.

Filed under... #Fist of the North Star#Hokuto Ga Gotoku#Localization#Sega#survey#Yakuza#Yakuza 6: The Song of Life