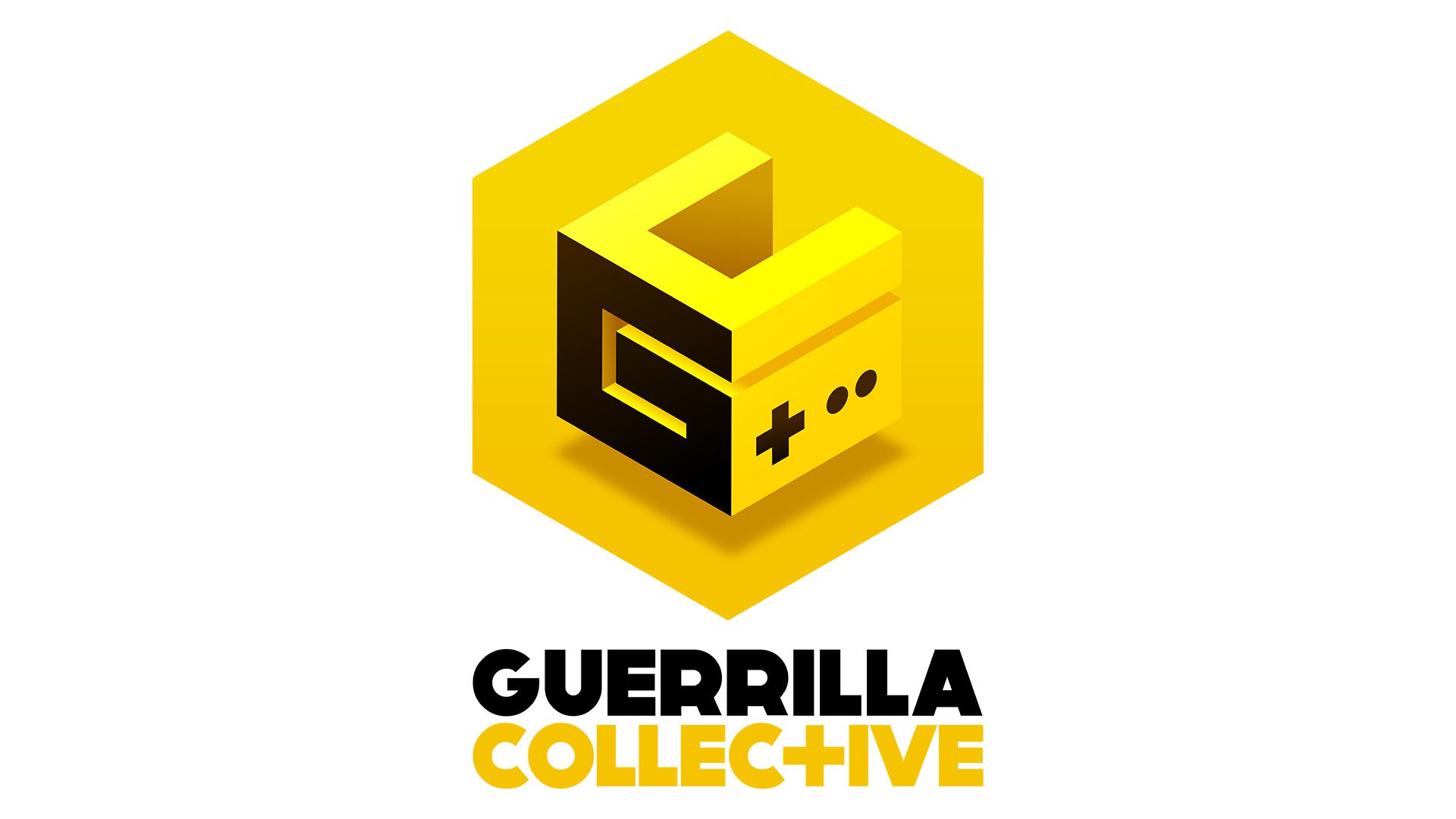 [Update: The organizers of The Guerrilla Collective are shifting the streaming news event to June 13–15 “in support of Black Lives Matter.” Apart from that delay, they’re also “preparing a livestream for June 7 to highlight Black voices in our industry, dedicated exclusively to showcasing games created by Black developers, titles featuring Black protagonists, and conversations with these creators.” Good on ’em.]

Digital video game news events are popping up left and right in the wake of E3 2020’s cancellation.

I feel like we’ve barely stepped into May and it’s already becoming tricky to keep track of who’s doing what and when. Hopeful developers and publishers aren’t just flocking to a single condensed week to share their latest trailers, announcements, and updates – they’re staking a claim all summer long.

In some ways, it’s a good problem to have – individual game reveals have a little more room to stand out in the crowd on any given day, and developers have more freedom since they aren’t all racing to prep announcements for the same week – but as players, it’s going to be overwhelming to keep tabs.

With all that said, here’s another video game showcase to follow: Guerrilla Collective.

The digital event – “a worldwide coalition of leading independent game companies” – will highlight upcoming games on “every platform.” It’s streaming from June 6-8 on Twitch starting at 10:00 a.m. PT.

Who’s involved? Some big names in the indie space.

The first two days of the Guerrilla Collective showcase will be online press events (read: game announcements), while the third day will be geared toward “live gameplay demos and developer interviews.” The Media Indie Exchange (The Mix) and Kinda Funny Games are producing the show.

It’s going to be a packed day. After the Guerrilla Collective wraps up on June 6, we’ll have a Paradox Insider stream at 11:30 a.m., the PC Gaming Show at noon, and the Future Games Show at 2:30 p.m.

For better or worse, June is going to feel so long. I might have to handcuff myself to my desk.