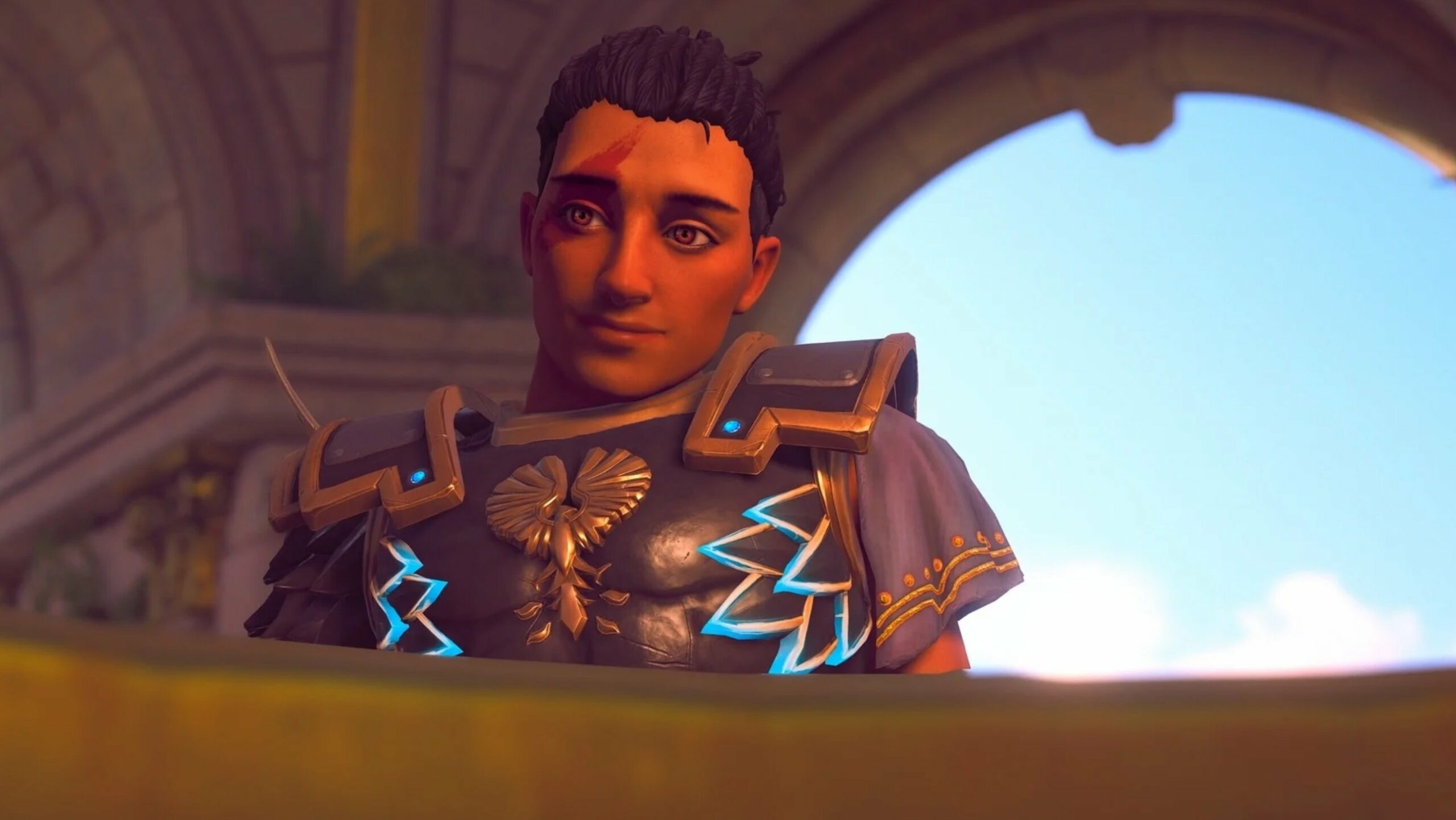 [Update: And it’s out! You can head to this massive landing page just for the demo, which features links to the PC, PS4, PS5, Stadia, Switch, and Xbox platforms.

Here’s the gist from the main site: “The Immortals Fenyx Rising demo sends Fenyx on a quest to discover the mysterious Secret of the Cyclops after Zeus wrests narration away from Prometheus. Set in a new archipelago inspired by Aphrodite, the goddess of love, the demo features a mix of combat, exploration, and puzzles designed to prime players for the full Immortals Fenyx Rising experience.”

In other words, it’s basically the Stadia Pro exclusive demo that debuted a few months back.]

Immortals Fenyx Rising came out over a month ago and I still see people on the fence, or stewing about whether or not to pick it up. A demo would help!

Doubly so for Immortals, which for some has scratched an open world itch that has been lingering for a long while; or for same, fails to sate that same need due to an over-reliance on standard Ubisoft open world tropes. The choice is yours! The truth may lie somewhere in the middle.

So about that demo: the Twitter account PSN releases scrapped the PSN, and found that a demo (with a legit ID) was coming to the European digital marketplace via PS4. Now Ubisoft could easily roll this demo out to the PS5, or platforms outside of Sony’s purview. If that’s the case, there’s going to be a lot of happy people pretty soon! This game practically begs for a demo run.