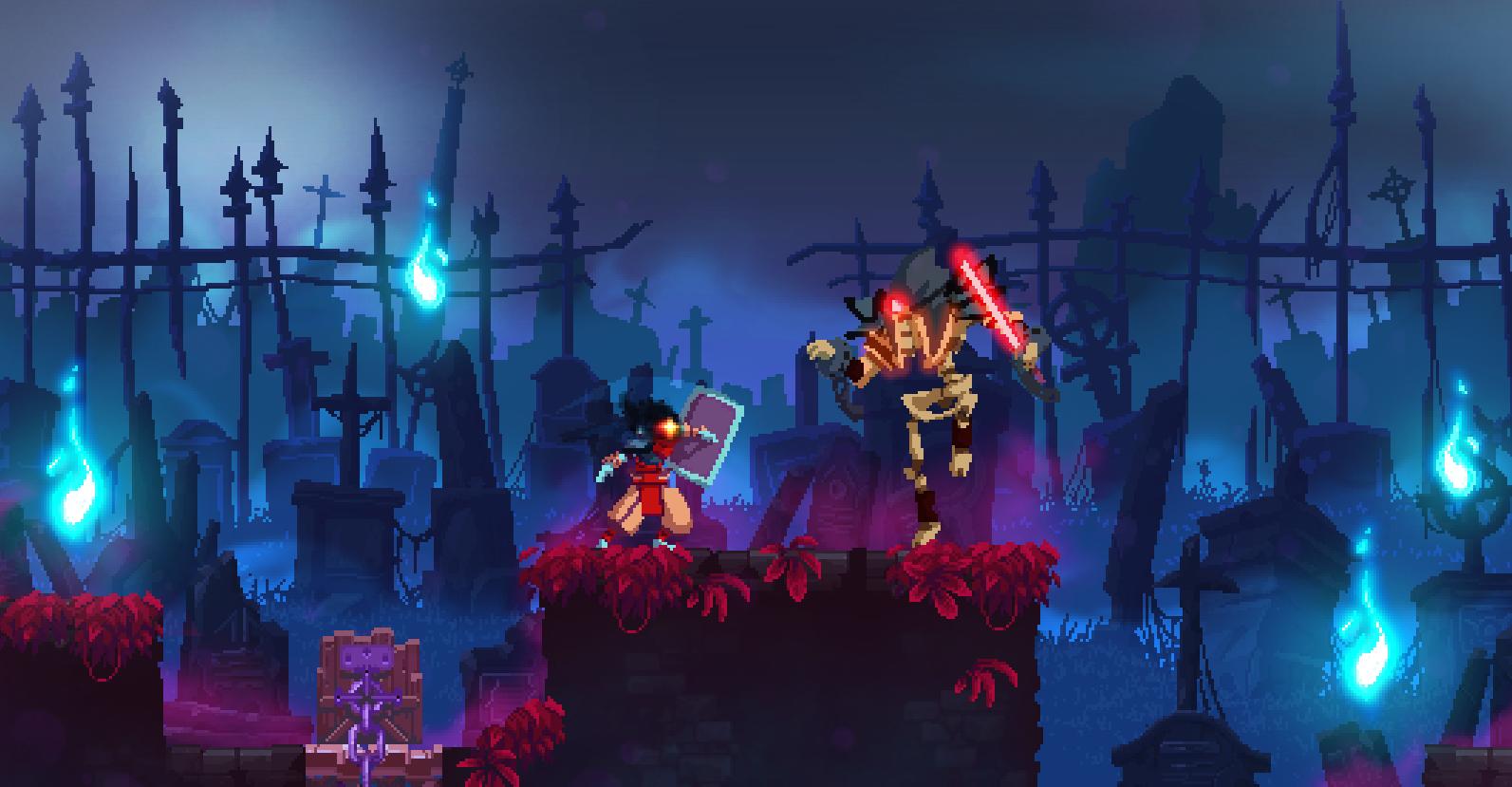 [Update: IGN has parted ways with editor Filip Miucin after its investigation into the review. In a statement given on Twitter, IGN states, “we have determined that there were substantial similarities between a review posted weeks earlier and our review that could not be justified.” They then go on to explain how similar word choices can sometimes come up in describing game mechanics, but that Miucin’s work “stepped over the line.”

In the closing paragraph, IGN states, “We’ve parted ways with the writer involved with the review, and will be re-reviewing Dead Cells this week.” A final promise is given that behavior like this won’t happen again in the future and that IGN will work tirelessly to ensure its staff’s opinions are 100% genuine.]

Dead Cells launched yesterday to stellar critical and fan reception. While everything seems to be going great for the title, a certain incident is now clouding the discussion around what should be a joyous occasion. YouTube games reviewer Boomstick Gaming has brought up accusations against IGN for its Dead Cells review. According to the channel, his review (published a full week ahead of IGN’s) was plagiarized by IGN’s Nintendo Editor Filip Miucin. Boomstick uploaded a video to show the similarities.

In response to these claims, IGN has removed its Dead Cells review (though you can find the cached version here) and issued a statement in its absence.

Editor’s Note: As a group of writers and creators who value our own work and that of others in our field, the editorial staff of IGN takes plagiarism very seriously. In light of concerns that have been raised about our Dead Cells review, we’ve removed it for the time being and are investigating.

Filip Miucin is a relatively recent hire for IGN. He was brought on in 2017 as a host and editor after doing various video productions for his own outlets. His Dead Cells video review was edited strictly by him.

Boomstick Gaming put out a Tweet regarding the situation.

No hate man but I wish I was cited, collaborated with, and or compensated in some way for the healthy views your site saw on your Dead Cells review. pic.twitter.com/rwYdPhnT6f

We’ve reached out to IGN and Filip for comment and will update this story if we hear back.