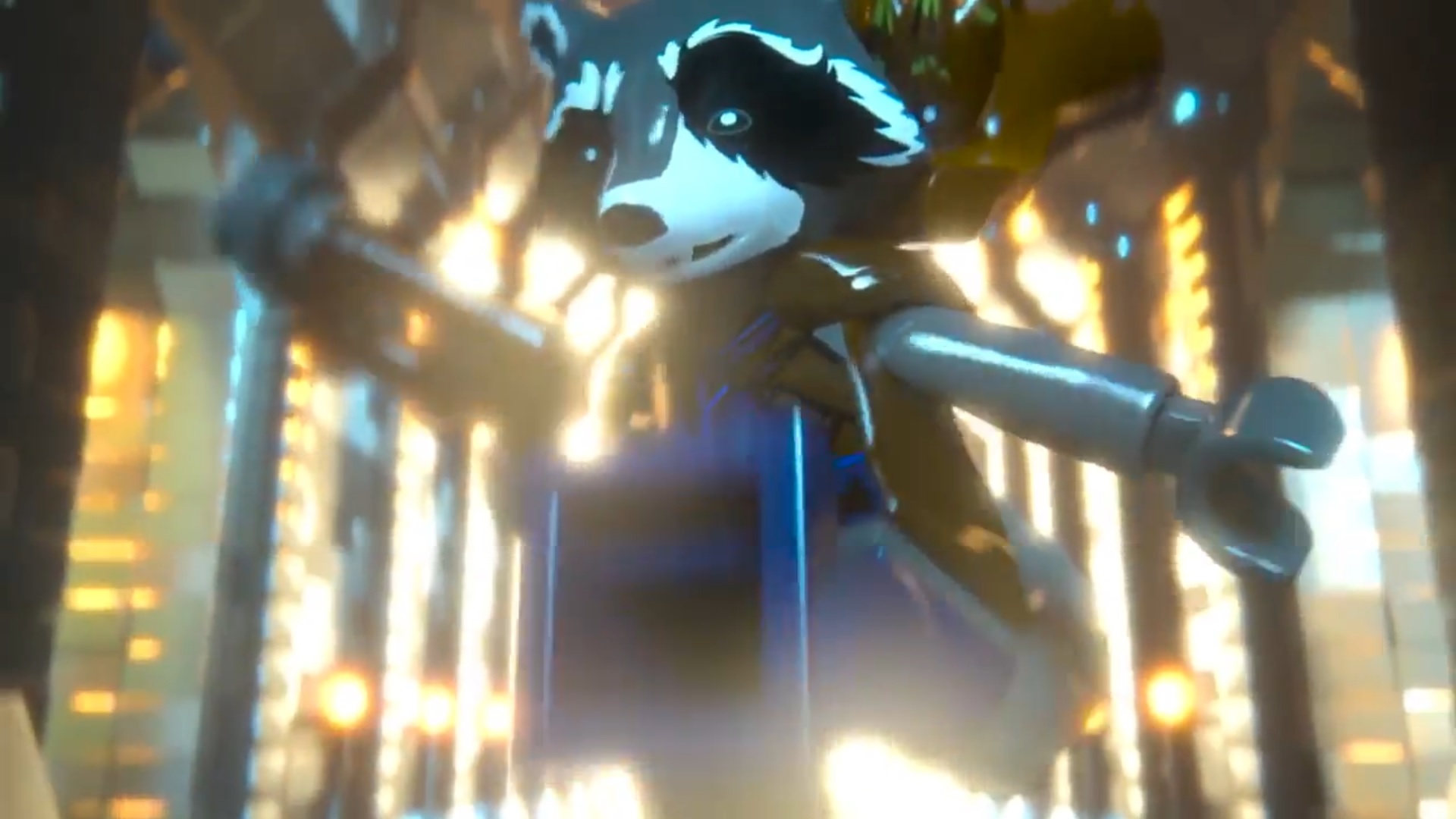 [Update: It looks like GameSpot pulled the trigger too early. Their tweet (which is embedded below) has been removed and the trailer is currently not available. We’ll do our best to get the official trailer up ASAP. I’m embedded a mirror below and have kept the original text intact.]

As promised from the teaser last week, the full trailer for Lego Marvel Super Heroes 2 has been revealed. This is a more story focused trailer and sets up the events that will unfold throughout the campaign. It also features an oddly voiced Rocket Racoon, but maybe I’ve just gotten used to Bradley Cooper (despite never actually seeing Guardians of the Galaxy).

Along with all of that tomfoolery, we get a confirmation of platforms and a release date. The game will be launching November 14 on PC, PS4, Xbox One and Switch. Seeing as how Lego City Undercover included split-screen support on Switch, then this game should be perfect for parents looking to occupy kids on car trips.