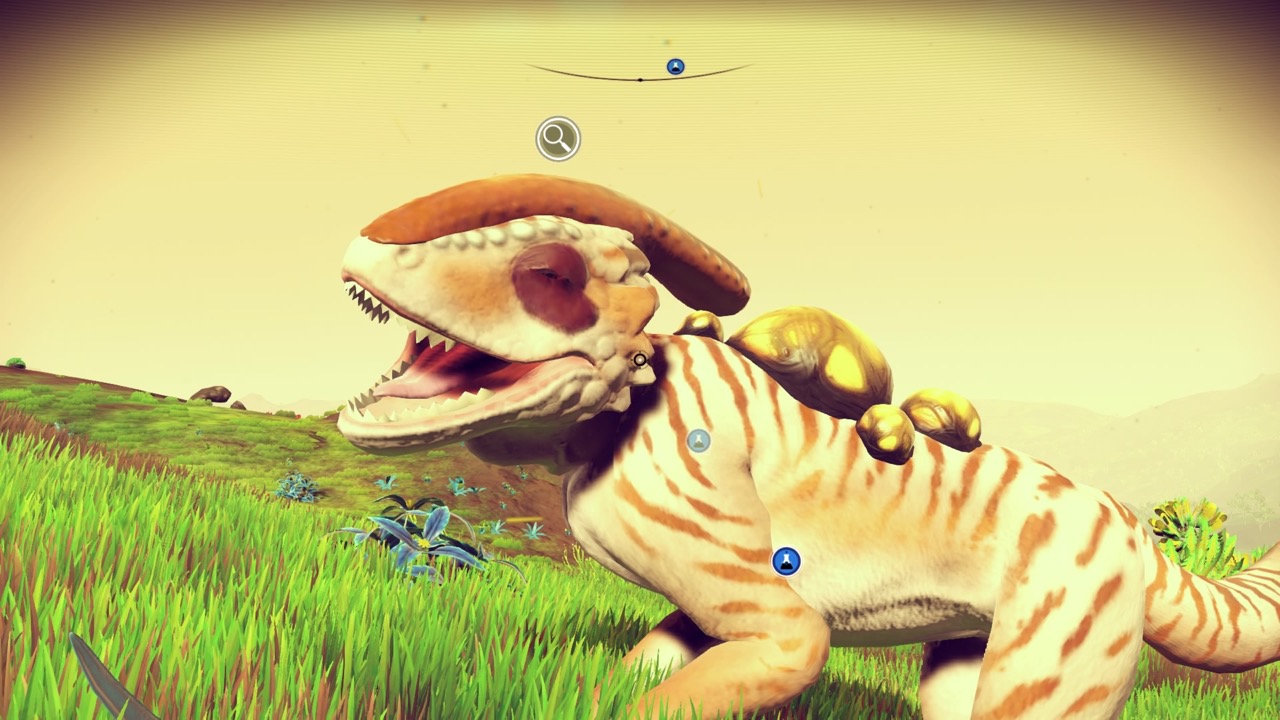 [Update: We’re investigating the issue now having reached out to multiple Hello Games contacts. Several members of the press have gotten written confirmation from Sean Murray’s personal email account that the message was legitimate (which they now believe to be fake), and his Twitter account claims he was hacked. This is Murray’s first Twitter update since August 18, 2016.

Based on the situation, this might be the work of a disgruntled employee with access to Hello Games’ accounts, and Murray claims that he was hacked due to a lack of 2FA (two-factor authentication) on his Linkedin account. Forbes’ Erik Kain is convinced that there might be something going on other than a mere hack job. Kotaku reports that they have obtained a fake email from Murray, apologizing for the state of the game, which is different from the correspondence Polygon obtained.

This whole thing is a mess at the moment (much like anything related to No Man’s Sky post-launch), and Murray really needs to address this on camera to put any grey areas to rest. It’s all been one wild ride amidst all of the rumors of Hello Games’ offices being abandoned.]

So guys, how about that No Man’s Sky? Guys? You’re done talking about it? Same. Hello Games seems to be done, too.

Just one hour ago today, the official account for No Man’s Sky developer Hello Games tweeted out “No Man’s Sky was a mistake.” The tweet was subsequently deleted, and the account went into a protected [private] status minutes later. Unfortunately, this is just one final nail in the coffin for a saga that’s resulted in a complete lack of communication from Hello Games — so much so that it never really responded to any of the criticisms it’s had since launch. While my first inclination was that it was a hack, Polygon is reporting that Sean Murray, the game’s creator, did post the tweet, but “someone” took it down, adding that they “have not been coping well.”

No Man’s Sky was a teaching tool for hype machines everywhere — an experience that not only resonated with one indie developer, but Sony as well. It was a fine adventure sandbox romp, but it wasn’t the same game we saw for years on end. While I get that the focus on minutia (“where was this exact plant from trailer [x]?”) took away from the actual discussion at hand, I do have a major problem with the hype machine in general, and feel like it could be significantly curbed in years to come.

Between this and the first Titanfall‘s ceaseless campaign, I wanted to hide under a rock.

Filed under... #No Man's Sky#Twitter