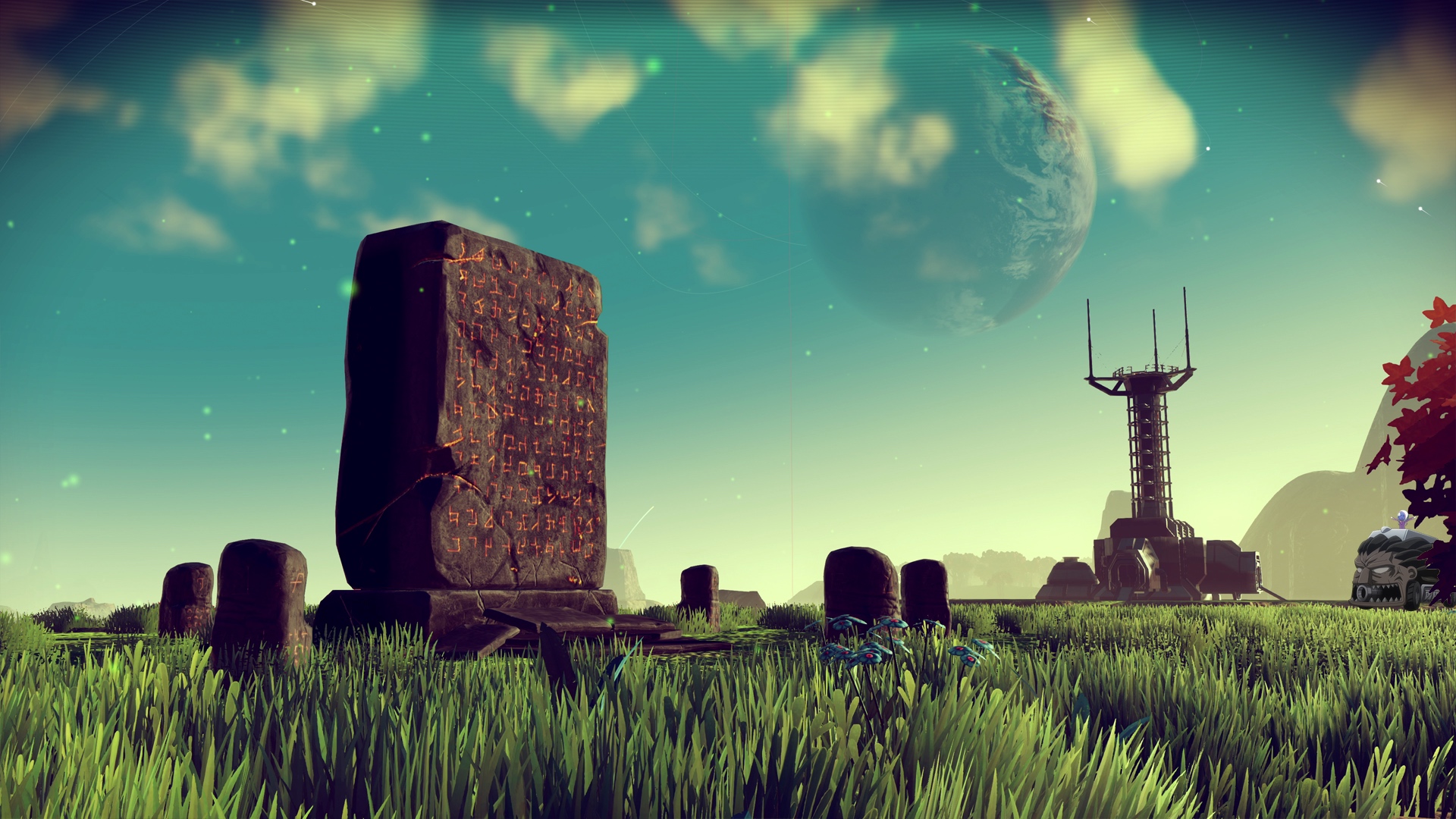 A new update will be released this week

[Update: Hello Games has now released a video on its YouTube page that shows off some of the new features of No Man’s Sky’s Foundation Update. You can check it out at the bottom of this article.

In the video for the Foundation Update, Hello Games has mentioned that players will now be able to recruit alien life forms in order to gather more materials, set waypoints for important locations or objectives and set up auto-mining machines in order to acquire additional resources. Not only that, but Hello Games claims to have added a way to quickly teleport from space stations to a home planet, something that does allay my concerns about the inclusion of base-building mechanics in a game about exploring the far reaches of the galaxy.

All in all, the patch actually looks pretty substantial, with improvements to the user interface (including a quick-select feature) as well the addition or refinement of various mechanics. This is alongside the new base-building features, of course.

Oh, and Hello Games has added motion blur in order to “accentuate the feeling of speed.” Yay, I guess?]

No Man’s Sky has had one of the most impressively tumultuous launches for a video game in recent history. Prior to its release, Hello Games — the studio behind No Man’s Sky — and its director, Sean Murray, made a series of spectacular promises relating to the game and what the player could do in it. It was meant to include a fully-explorable procedurally-generated universe with quintillions of planets, multiplayer gameplay, and unique biomes full of diverse flora and fauna.

When the game finally came out, it was immediately the subject of immense criticism. It was discovered that many of the game’s promised features simply didn’t work as expected, or were not present at all (including the aforementioned multiplayer functionality). Not only that, but No Man’s Sky featured an array of technical issues that heavily detracted from the overall experience, even if the game itself wasn’t really all that bad. Both Sony and Valve tried to quell the backlash by offering refunds to anyone who purchased the game on their services, although the former did tell some customers that they may never be allowed to play it again should they choose to get their money back.

The controversies and backlash relating to the game finally culminated in a strange and bizarre incident where the official Hello Games Twitter account broke radio silence after several months of inactivity in order to say that “No Man’s Sky was a mistake,” although Sean Murray’s has since claimed that this was the result of a hack.

Despite all of this, it looks like Hello Games isn’t yet ready to put No Man’s Sky behind it.

In a blog post titled ‘Foundation Update Incoming,’ Hello Games mentioned that the next major patch for No Man’s Sky will contain the first elements of an upcoming base-building mechanic. There was also a vague hint that the patch will serve as a “foundation of things to come,” even if it won’t be the game’s biggest patch ever.

I’m guessing the that latter part is intended to temper expectations somewhat, possibly as a response to the backlash that the launch version of No Man’s Sky received thanks in part to the massive levels of hype surrounding its release, as well as the plethora of criticisms over the game’s misleading marketing.

At this point in time, Hello Games isn’t mentioning what exactly the patch will entail, only going so far as to confirm that it will add some base-building elements. The studio is also not yet ready to announce a proper release date for the patch, although the blog post does mention that it will be coming “this week.”

For as much derision as No Man’s Sky has received, I still can’t help but think that there was a lot of promise buried amongst the general tedium of having to constantly micromanage both my resources and an inventory that’s simply way too small for its own good. If Hello Games really is still committed to it, I can only hope that the studio does everything in its power to make good with the users who have still stuck with it over the past several months.

At the very least, the fact that Hello Games is still willing to add features to No Man’s Sky certainly is a promising thing indeed.

Filed under... #No Man's Sky#Patches