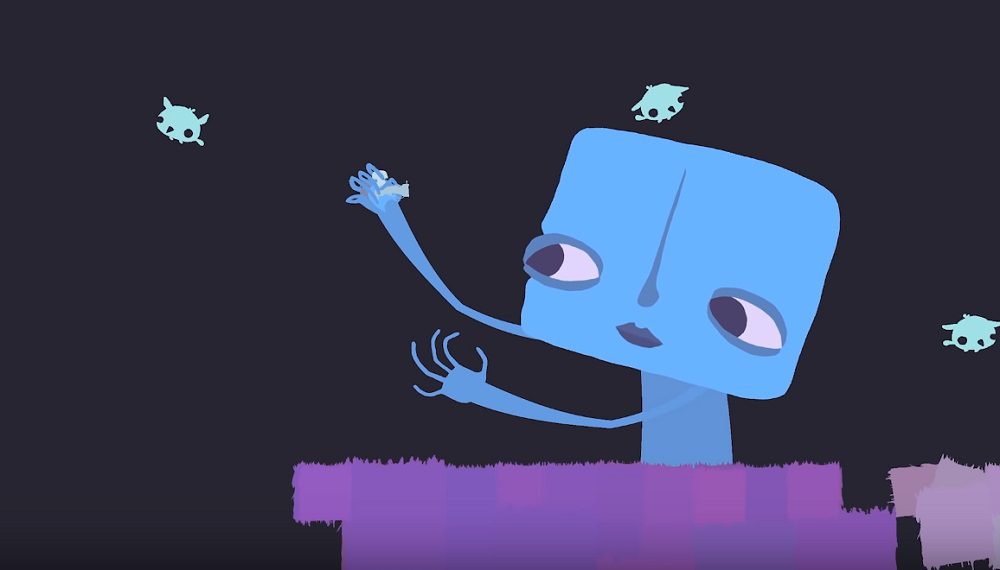 [Update: Publisher Raw Fury and developer Art in Heart have officially announced that GONNER2 will launch on PS4, PC (via Steam and GOG), Xbox One, and Nintendo Switch on October 22. You can check out a brand new trailer below.]

Art in Heart’s beautiful-but-quirky roguelike GONNER2 has received a launch date for its Nintendo Switch release. The surreal adventure will hit the eShop on October 22.

GONNER2 sees returning hero Ikk on a mission to take out a dark and mysterious presence that has invaded the lair of Death herself. Charged with cleansing her humble abode from this strange invader, Ikk will journey through a strange, procedurally generated universe, engaging enemies and huge boss characters in frantic platform shooter action. Gather upgrades and weapons, or even bring a second player along for the ride, in order to even the odds against the many faces of an ever-changing enemy.

GONNER2 launches on Nintendo Switch October 22. It is also headed to PC, PS4, and Xbox One at some point in late 2020. We will update you as soon as a confirmed date is announced.