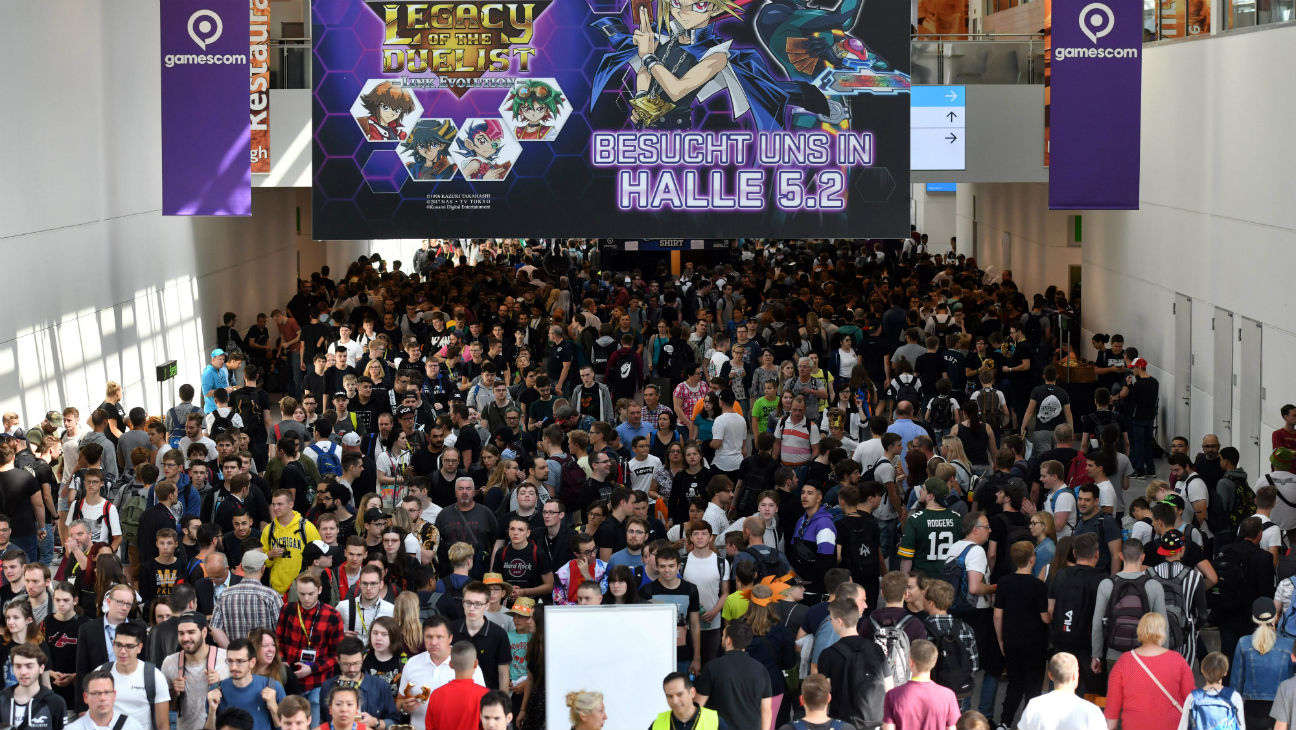 [Update: Yesterday’s order from the German government did, indeed, spell the cancellation of gamescom in 2020. Convention organizers released the following statement confirming that the on-site show won’t take place, but that it still hopes to be “the world’s biggest event for games” through a digital presence.]

Original story: As restrictions around the COVID-19 pandemic get extended further and further into 2020, we’re seeing the postponements and cancellations of events that seemed safe only a few weeks ago. For instance, gamescom organizers said at the beginning of April that it planned to make a decision about the Cologne-based convention in mid-May. The German government seems to have already sealed its fate.

Today, German officials issued a ban on large event gatherings through the end of August. That includes the likes of sporting matches, concerts, and video game conventions. This seems like the de facto cancellation of gamescom — at least as a physical event — even though organizers haven’t issued a formal announcement. This year’s gamescom was set to take place from August 25 through August 29.

Anyone who has ever been to gamescom knows firsthand how impossible the show seemed as long as there are social distancing restrictions. Video game conventions are always crowded, but gamescom is uncomfortably crowded. The attendance in 2019 was 373,000. You’re always brushing shoulders with people on the show floor. Getting through the main hallway between the exhibit halls feels like trying to walk through the floor of a packed concert.

However, gamescom 2020 will evidently exist as a digital show. The organizers tweeted to acknowledge that the ban will “definitely affect planning,” but confirmed that gamescom will have some sort of streaming presence. Last year, Geoff Keighley produced “Opening Night Live” at gamescom and that worked well as a press conference-type showcase of upcoming games. There were also regular streams from stages at the convention. More of that seems to be in store for 2020, because the German government mandates that the Koelnmesse keeps its doors locked.