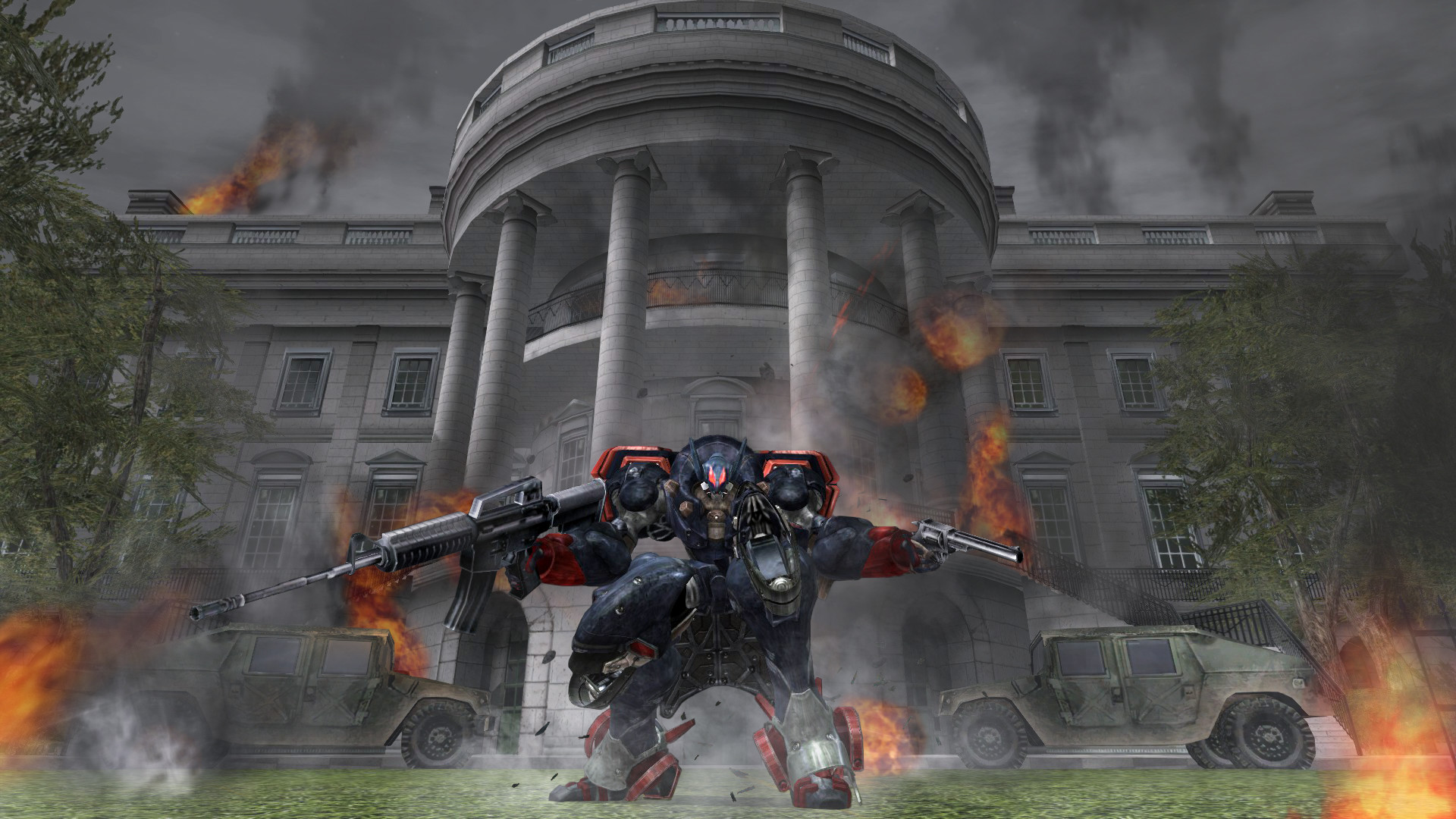 Not the only way however

[Update: A rep has reached out to clarify the situation. A physical edition will be available at GameStop, as well as a “separate physical version for PS4 exclusively through Special Reserve Games (available on their website, with no involvement from GameStop).” The latter will be a “limited run edition,” with “bonus items that have yet to be announced.” Pre-orders will open for those at some point.”]

Devolver Digital has confirmed that the patriotic Metal Wolf Chaos XD will be receiving a physical edition on PlayStation 4. These copies will only be available at retail through GameStop for $29.99, which is five dollars more than the price on the PlayStation Store. In addition, the current physical release date is set for August 20, which is nearly two weeks after the digital launch.

That being said, Special Reserve Games will also have physical copies, as they have partnered with GameStop and Devolver Digital for this release. However, no date has been given for when pre-orders will open up on their store or when they’ll ship. There’s also been no word on how limited copies will be for either retailer, with GameStop still offering copies at the time of writing.

Metal Wolf Chaos XD receives its long-awaited international release on August 6 via the digital storefronts on PlayStation 4, Xbox One, and PC.