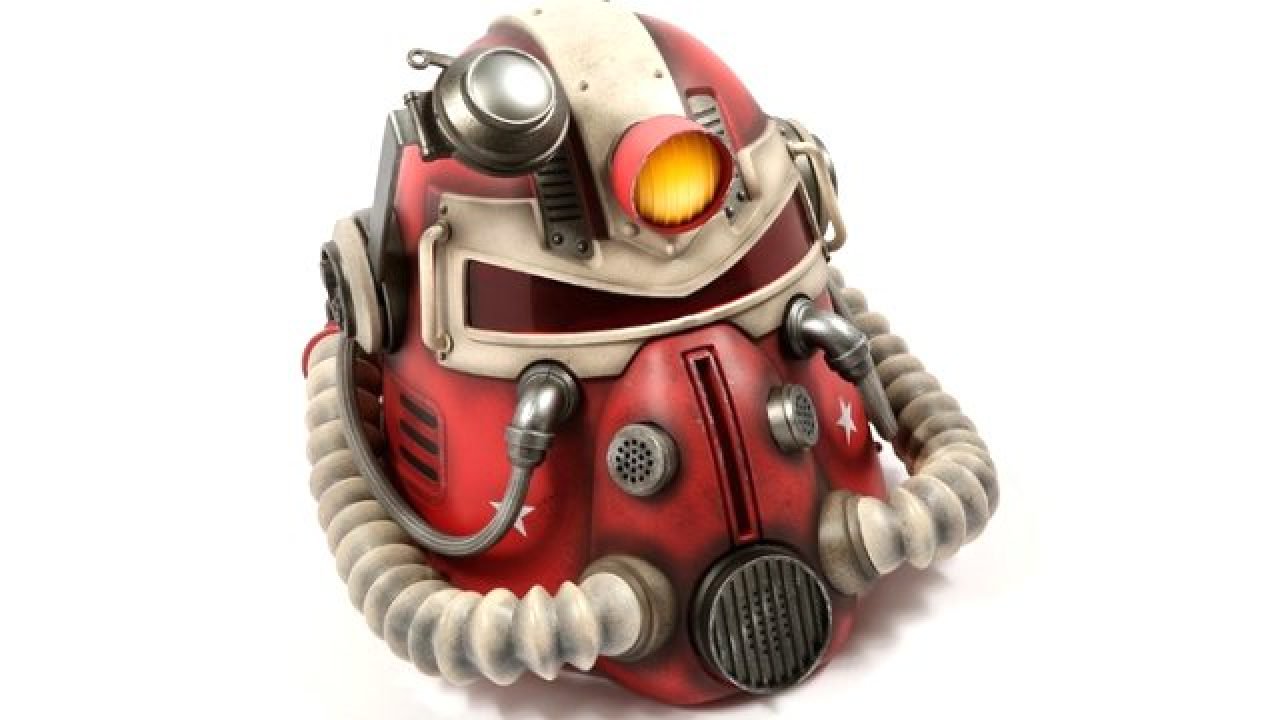 The goggles! They do nothing!

[Update: Chronicle Collectibles, manufacturers of the specific Fallout 76 helmet mentioned below, reached out to us to clarify a few details. Firstly, the affected units are only the “Nuka Cola” branded red helmets as seen in the header. Secondly, only 32 units were actually reported as being sold and all customers impacted have been reached. Any other editions of the Power Armor helmet have not been recalled.]

A recall has been issued by the United States Consumer Product Safety Commission for the GameStop exclusive Fallout 76 power armor helmet. Retailing for roughly $150, the helmet was sold for customers that weren’t able to grab the “Power Armor” edition of the game that launched alongside the main title. As noted on the CPSC website, the fabric insert used for the helmet may contain mold and could be deadly to those with compromised immune systems.

If you are one of the supposedly 20,000 people that own this helmet, the CPSC urges you to get in touch with GameStop. A full refund will be offered to all customers that purchased it. GameStop is also reportedly reaching out to customers that may be affected. Make sure to head over to the recall website to see if this applies to you. You can directly get in touch with GameStop by calling its customer support line at (800) 883-8895.