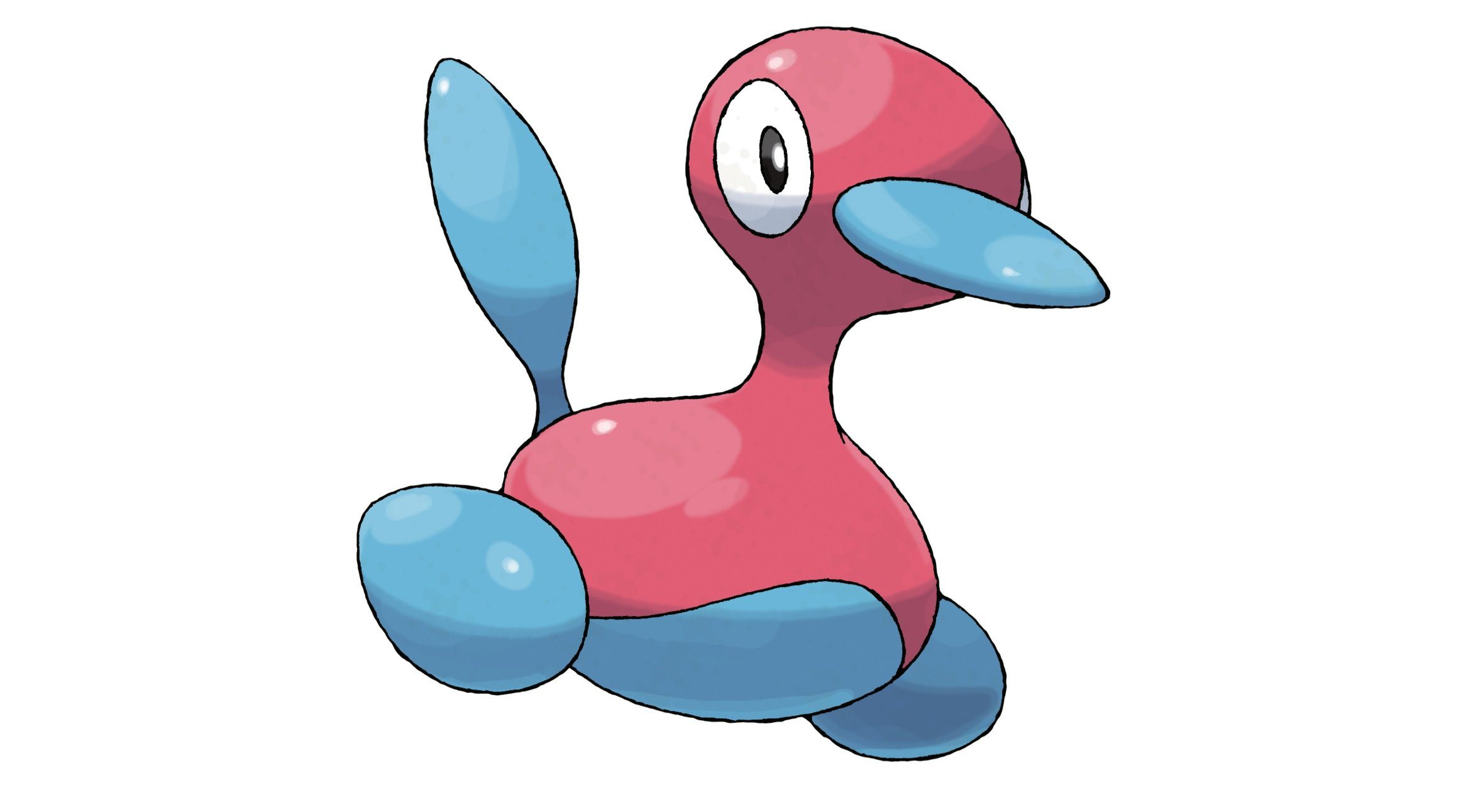 A code will be revealed during the Players Cup finals

[Update: And here you go! The code is: “PKMNPLAYERSCUP.” Enter it under the Mystery Gift portion of Sword or Shield.]

Following that free Amoonguss distribution by way of the Korean Trainer’s Cup event, Game Freak and The Pokemon Company are holding another freebie giveaway this weekend.

Announced on the official Pokemon website, you’ll be able to grab a free Porygon2 for Pokemon Sword and Shield if you watch the broadcast this weekend. Those times are actually August 22 and August 23 at 11AM PT, and at some point a code will flash on the screen that can be entered as a mystery gift to claim the character. Of course, that code will be available on all of the usual places the minute after it airs.

As a note, Porygon2 is already available in the DLC (you can just take it from the dojo and evolve it): but this one is a bit different. The Pokemon Company is calling it a “battle-ready” creature, with Trick Room strategies “just as you might have seen in the Pokemon Player’s Cup battles.”

If you don’t watch the event live, don’t sweat, as the code distribution is going to be more forgiving than the Korean promo. This time you have until August 31 to claim your Porygon2.