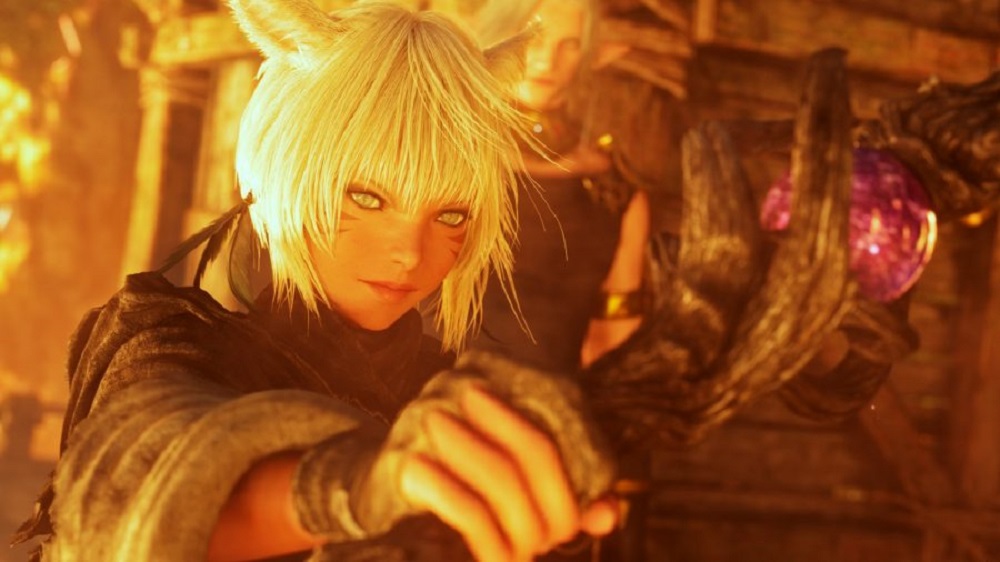 The journey may continue into next gen

[Update: Square Enix has reached out to numerous outlets stating that Yoshida-san’s statement was not an announcement but an “expression of hope” that FF XIV would one day appear on the PlayStation 5.]

During a Final Fantasy XIV fanfest held in London yesterday evening, producer and director Naoki Yoshida seemingly confirmed that the long-running MMO is being prepped for release on Sony’s upcoming console, PlayStation 5.

According to Wccftech writer Chris Wray, who was in attendance at the event, the news was delivered by Yoshida – a surprise guest – after he took to the stage to hand out raffle prizes. After awarding the top prize of a sleek Final Fantasy XIV branded PS4 console, Yoshida noted that he hoped he would be returning to the event next year, and that his team are currently hard at work on making FF XIV for PlayStation 5 a reality.

There has been no official word from Square Enix concerning this sudden announcement, but as it came straight from the producer’s mouth, it seems the FF XIV’s PlayStation fans still have years of adventure awaiting them. We will, of course, let you know should any confirmation be forthcoming.

Final Fantasy XIV is available on PS4 and PC. An Xbox release is expected at some point in the future.